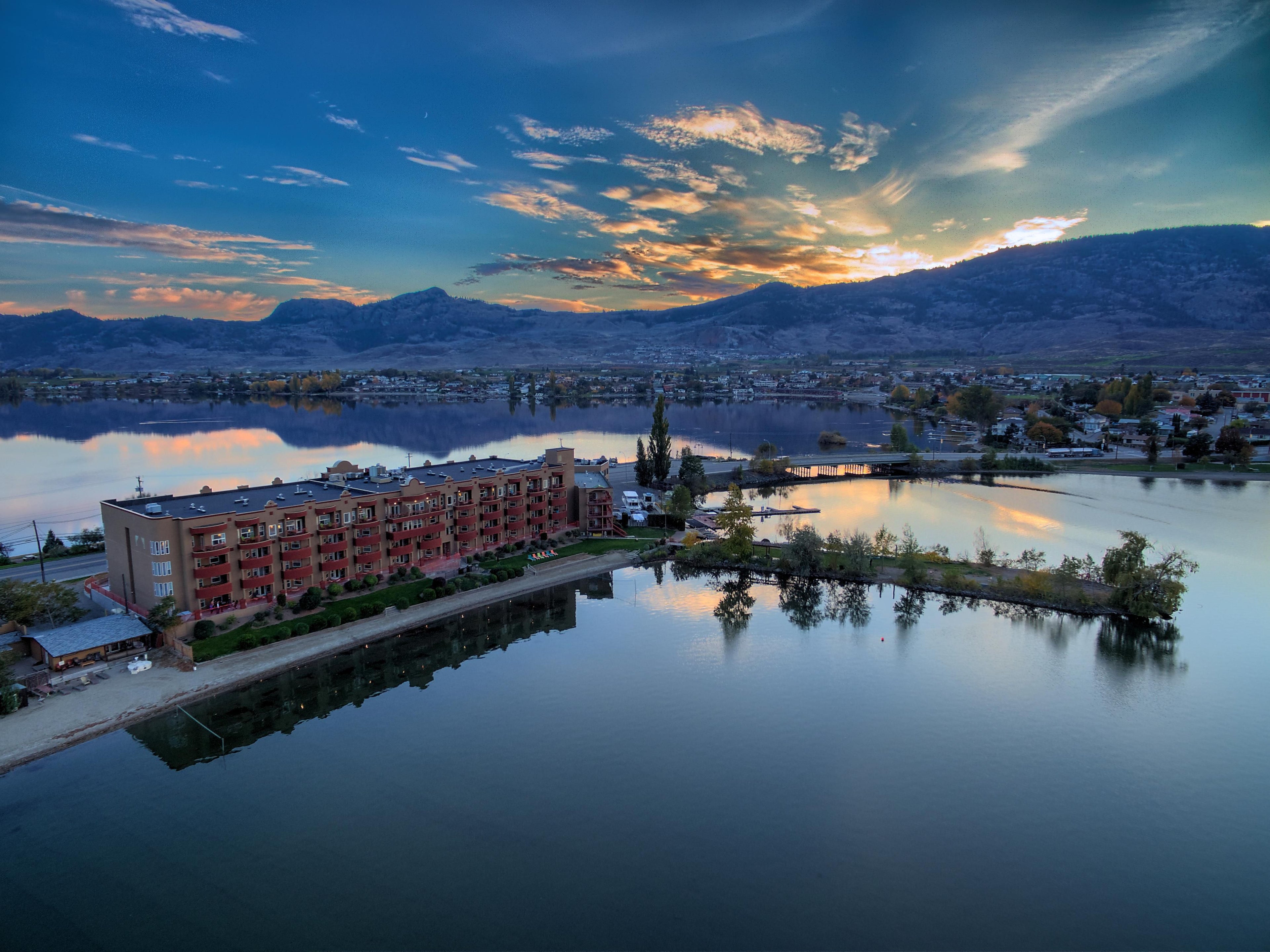 IHG Reveals Reduced Rate Hotels For Stays Through January 2018
This post contains references to products from one or more of our advertisers. We may receive compensation when you click on links to those products. Terms apply to the offers listed on this page. For an explanation of our Advertising Policy, visit this page.

IHG has released its new list of PointBreaks hotels for stays from October 30, 2017, through January 31, 2018. This list of hotels will be bookable starting sometime Monday morning.

Update: The list is now bookable as of shortly after noon Eastern Monday. For example, here's the Crowne Plaza Belfast:

If you’re unfamiliar with this promotion, IHG PointBreaks are reduced-rate award redemptions for a rotating list of IHG hotels (InterContinental, Crowne Plaza, Hotel Indigo, Holiday Inn and Holiday Inn Express) that require just 5,000 Rewards Club points per award night. Based on the latest TPG valuations, that's like paying just $35 in points per night.

However, only a limited number of nights can be booked at this rate for each hotel, and the best options are usually snagged quickly. Having the full list released in advance like this can help you plan which properties you'll want to jump on as soon you can book them at a discount.

Here's a quick summary of the brands and locations for this round of PointBreaks:

Although only 100 hotels long, this list is wide-ranging, covering 20 countries and 33 US states. But what's most notable is what's missing from the list. Even though this PointBreaks period covers some of the slowest travel months, not a single InterContinental or even Hotel Indigo property made the list.

From a rather disappointing list, here are some of the best options:

One of the few category 5 hotels to make the list, a standard reward night at the Crowne Plaza Belfast would normally set you back 30,000 points rather than just 5,000 points booked during PointBreaks. Not a bad deal if you're planning a visit to Northern Ireland.

Another category 5 Crowne Plaza hotel that made the list is the Crowne Plaza in Burr Ridge, IL, which is just southwest of the city of Chicago. Again, instead of the standard 30,000 point rate, you'll be able to book nights here for just 5,000 points starting Monday.

If you're planning a visit to the Dallas/Fort Worth area and want some room to spread out, how about the Staybridge Suites out in Fossil Creek? This apartment-style hotel typically costs 25,000 points per night to book an award, but from November through January, you can get it for one-fifth of the cost.

This Candlewood Suites in Nashville is a category 3 hotel with standard nights costing 20,000 points per night. So, you can effectively snag 75% off a hotel room for your visit to Music City this winter.

Here are some of the other properties that IHG highlighted in its short list:

While this is one of the most disappointing PointBreaks lists we've seen, it's important to remember that these hotels cost just 5,000 points per night. That's at least a 50% discount off the standard point rates, and some of the hotels are up to 83% off the standard rates.

Need to stock up on IHG points? IHG is currently offering a 100% bonus when you purchase points. This lowers the cost to 0.575 cents per point and makes a PointBreaks hotel cost less than $29 per night.