Articles
Emily McNutt is The Points Guy's Global News Editor and is based in London.
Follow
Sept. 26, 2017
•
3 min read 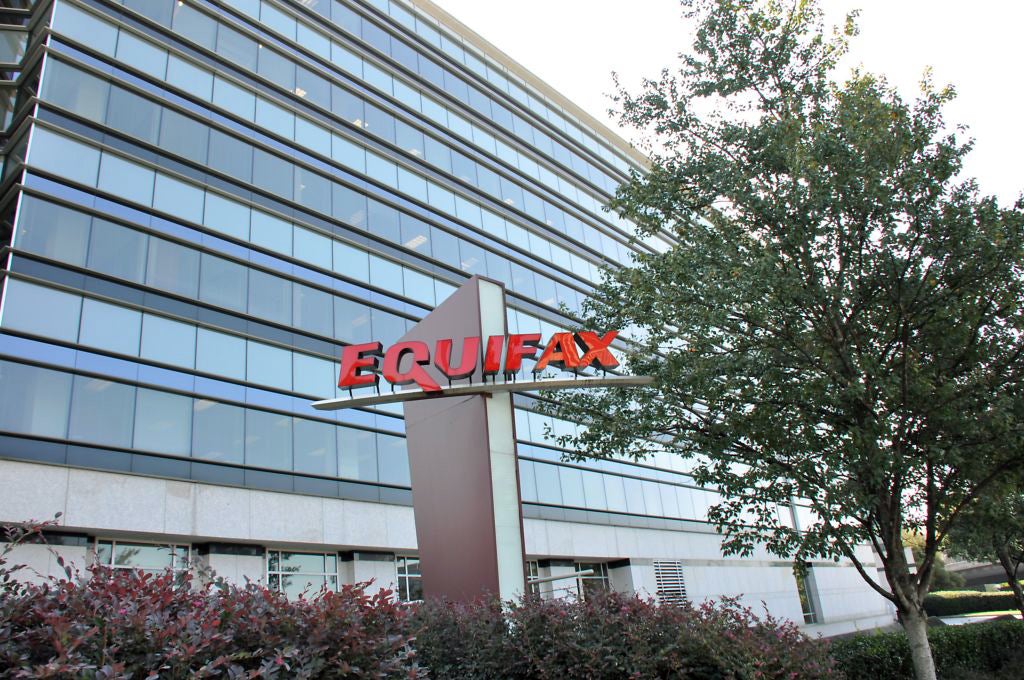 Equifax CEO Quits Following Massive Data Breach
This post contains references to products from one or more of our advertisers. We may receive compensation when you click on links to those products. Terms apply to the offers listed on this page. For an explanation of our Advertising Policy, visit this page.

Almost three weeks after Equifax said that hackers had gained access to the sensitive information of 143 million Americans, the credit-reporting company's CEO has quit.

Equifax said on Tuesday morning that Richard Smith, who had been leading the Atlanta-based company since 2005, was stepping down. Effective immediately, the 57-year-old will be replaced as interim CEO by Paulino do Rego Barros Jr., who was most recently the company's Asia-Pacific region president. Equifax said that it plans to conduct a search for a new permanent CEO, and it's open to candidates from both inside and outside the company.

"At this critical juncture, I believe it is in the best interests of the company to have new leadership to move the company forward," Smith said in a statement.

According to Reuters, this announcement comes one week before Smith was expected to testify before US congressional committees about the cyberattack. The company is also under investigation by the US Federal Trade Commission. Its chief information officer and chief security officer also stepped down after the hack became public.

Bloomberg reported Tuesday that Smith might get a payout worth many millions of dollars after he quit. Analyst Andrew Jeffrey, who covers Equifax for investment bank SunTrust Robinson Humphrey, was quoted by Bloomberg as saying in as note to investors that Smith’s departure is an "incremental negative" for Equifax because the outgoing CEO "has been integral to Equifax’s impressive decade-plus long growth." Bloomberg also reported that Equifx shares have fallen 27 percent on Wall Street since the hack was revealed.

Equifax has faced backlash from both the public and government officials for how the situation was handled. A perception that Equifax neglected to care for sensitive information that included Social Security numbers, exposing people to possible serious consequences like identity theft, was compounded by ambiguous wording hinting that if someone signed up for the Equifax TrustedID Premier service after the hack, they would waive some of their legal rights. While the company has backtracked on that language, public backlash has been strong.

"Speaking for everyone on the board, I sincerely apologize," Mark Feidler, the Equifax board's new chairman, said in the company statement. "We have formed a special committee of the board to focus on the issues arising from the incident and to ensure that all appropriate actions are taken."

If you're not sure if you're affected by the hack, it could be worth freezing your credit scores in order to keep your information secure.