Articles
Emily McNutt is The Points Guy's Global News Editor and is based in London.
Follow
Sept. 08, 2017
•
4 min read 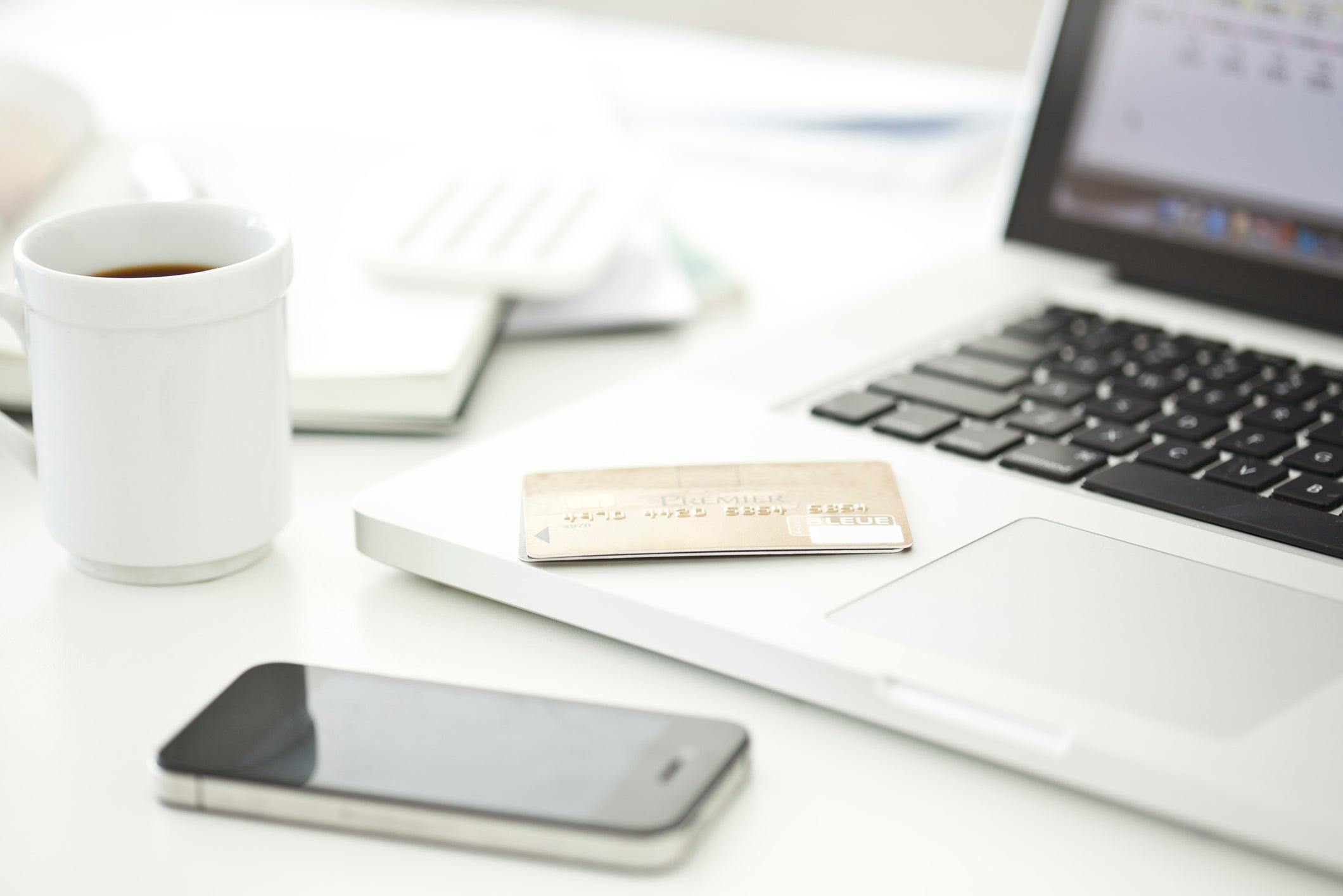 What to Do If Your Personal Information Was Compromised in the Equifax Data Breach
This post contains references to products from one or more of our advertisers. We may receive compensation when you click on links to those products. Terms apply to the offers listed on this page. For an explanation of our Advertising Policy, visit this page.

One of the three major consumer credit reporting agencies has some bad news. Equifax announced on Thursday that hackers had gained access to sensitive information for 143 million American consumers.

Compromised information includes Social Security numbers, driver license numbers, birth dates, addresses and names. In addition, the company said in a statement that credit card numbers for about 209,000 consumers were also compromised in the hack.

Hackers gained access to certain files in the company's system between mid-May and July. Equifax found out about the hacking on July 29 and it says that since that date, it's found no evidence of unauthorized activity. Equifax has reported the breach to law enforcement, and the agency said it's also hired a cybersecurity firm to conduct a review to determine the scale of the breach.

What You Can Do

Since the company announced the intrusion, it's established a dedicated website where you can go to see if your information has been compromised. You can head to the Enroll page of the site, enter your last name and last six digits of your Social Security number. Equifax will then tell you whether or not your personal information may have been compromised.

By enrolling, users may waive their right to take part in a class action lawsuit against Equifax at a later date.

You'll then have the option of whether or not you want to enroll in a complimentary year of Equifax TrustedID Premier. TrustedID Premier is the complimentary identity theft protection and credit file monitoring product Equifax is offering after you check to see if you were affected, regardless if your info was compromised. Equifax says that the enrollment process could take several days, so you'll get a unique enrollment date. Keep in mind the enrollment period ends on November 21, 2017.

Regarding the possible waiver of the right to take part in a class action, Equifax said, responding to a question by New York State Attorney General Eric Schneiderman, that the arbitration clause in question does not apply to the hacking incident:

Equifax is recommending that you get a free copy of your credit report from the three major bureaus — Equifax, Experian and TransUnion. In addition, Equifax says that if you believe any of your information was stolen, you should contact a law enforcement agency.

If your information was compromised, you could also consider freezing your credit reports. As MarketWatch reports, contact Equifax, Experian and TransUnion to request a freeze on your reports and will prevent anyone from opening a new account. It comes with a small fee, but that could be worth it to avoid any issues in the near- or long-term future.

Not long after Equifax announced the breach, a class-action lawsuit was filed against the company. In the complaint, which was filed in Portland, Oregon, users say that Equifax was negligent in protecting consumer data and chose instead to save money instead of implementing safeguards. Equifax hasn't commented on the lawsuit.

This post has been amended first to reflect that users may waive some of their legal rights by signing up for Equifax's TrustedID Premier monitoring service, and then to indicate that Equifax has stated that this waiver would not apply to the hacking incident.