Why Airplanes Get Stuck on the Tarmac, And What Happens When They Do 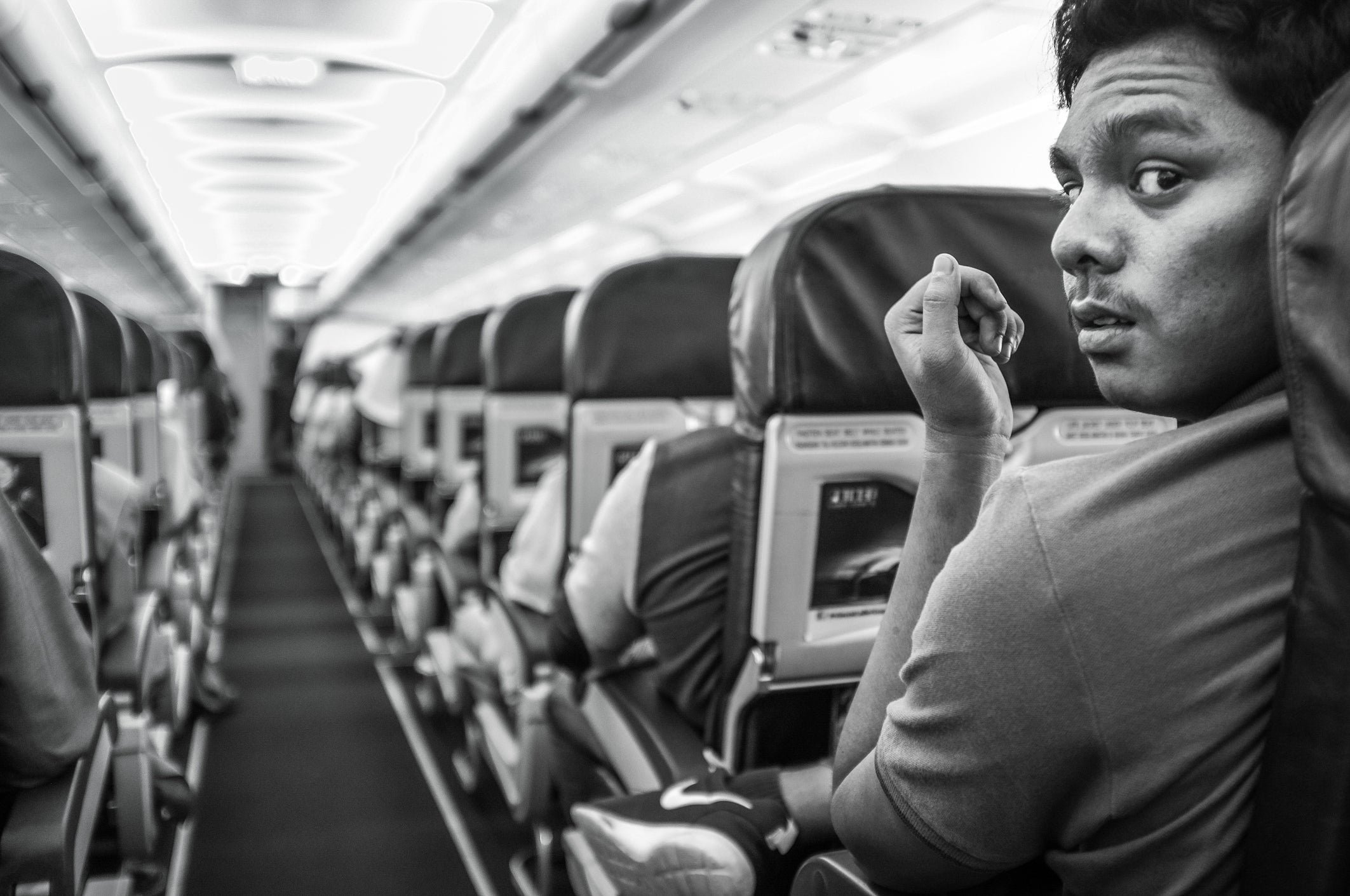 Why Airplanes Get Stuck on the Tarmac, And What Happens When They Do
This post contains references to products from one or more of our advertisers. We may receive compensation when you click on links to those products. Terms apply to the offers listed on this page. For an explanation of our Advertising Policy, visit this page.

Last month's unfortunate case of two Air Transat flights stuck for six steaming hours on the tarmac after landing in Ottawa, spurring 911 calls from desperate passengers, may have been extreme. But variations on it play out almost every day. Planes push back from the gate, only to sit on the runway for what feels like forever. Or a flight lands, only to wander in limbo instead of parking at a gate.

While Air Transat didn't respond to requests for comment about its Ottawa fiasco, it said in a statement that "the unusual amount of traffic at the Ottawa airport meant that airport staff weren't able to provide bridges or stairways to allow passengers to disembark."

In fact, said one expert, that's the most common cause of paralysis among arriving flights. "I'd imagine they didn't have a gate for those flights," said Ross Aimer, a retired United Airlines pilot who's CEO of Aero Consulting Experts, which consults airlines on safety and technical issues. "And when there's no gate for you, you can't go anywhere. They put you on the tarmac somewhere."

With departing flights, it gets more complicated, Aimer said. "In a lot of big airports, you get in a queue as soon as you call for clearance from the gate — what we call pushback," he explained. "The queue may have as many as 50 or 60 airplanes awaiting takeoff. Each has a departure slot. The worst example I can give you is JFK in summertime, and a thunderstorm, when there can be hundreds of planes waiting in a queue, and a thunderstorm slows it down." In winter, de-icing lineups can also lead to long lulls on the ground.

Queued-up planes are like cars on a busy highway, Aimer explained. "Once you're in the queue, it's like you're a mile from the freeway exit, but can't get out because all the other cars have stopped. If you push back from the gate, and you're in a long line, you still have that departure slot assigned to you. You can't lose it, because if you do, you'd have to go back for more fuel. The delays snowball." Except in the case of a medical emergency, Aimer said, planes just have to wait it out.

Dennis Tajer, an American Airlines captain and spokesman for the Allied Pilots Association, which represents American's pilots, said that a maxed-out industry is also contributing to escalating airplane standstills.

"Airlines are operating with all cylinders rolling," he said. "There's lots of metal in the sky. There are limited gates. There's a tendency for those who run spreadsheets and models to jam an extraordinary number of flights into very narrow time slots. When the weather burps, it can create catastrophic cascading effects."

Despite what some passengers may think, pilots find the delays just as frustrating as they do. "These situations are about decisions and rules, but for us, it's also about humanity. We're the ones in the cockpit, with people in the back," he said.

What if he was facing an Air Transat-level snafu? "I'd say, 'My passengers are not going to be on this airplane. I'll declare an emergency, and you'll get me the gate,'" he said. "Sometimes, bureaucracy has to be told, 'I'm coming to a gate. Period.'"

But what is more aggravating: getting stuck on the tarmac after pushing away from the gate before takeoff, or after landing at the end of a long flight? "That's like trying to measure which part of the caged captivity you prefer," Tajer laughed. "But I have to say that after a long journey, when you've finally got them in, and everybody sighs in relief, then.... tick tock."

Since 2010, after an annus horribilis of tarmac delays, airlines have faced tougher rules from the Department of Transportation. US airlines operating aircraft with 30 or more passenger seats are prohibited from allowing their domestic flights to remain on the tarmac for more than three hours without giving passengers an opportunity to leave the plane.

Exceptions to the time limits are allowed only for safety, security or air traffic control-related reasons. The rules also require airlines to provide adequate food and water, ensure that lavatories are working and, if necessary, provide medical attention to passengers during long tarmac delays.

Stiff financial penalties actually give the rules teeth, and airlines have modified their behavior as a result. The number of stuck-on-the-tarmac incidents has declined since the new rule; the penalties start at $27,500 per passenger. Southwest received a $1.6-million fine in 2015 for violations at Chicago's Midway International Airport (MDW). Airlines would rather cancel flights than exceed the three-hour limit.

Aero Consulting's Aimer said that when he flew for United, he would try taking the edge off long tarmac delays by being direct with passengers. "I'd always tell the truth. 'Folks, we’re in this queue. Would you like to go back and miss this opportunity to take off or wait the two–three hours we might have in line?' Most of the time, they'd say they didn't mind waiting."

Tajer, the AA captain, agreed. "Like anyone else, when I'm in back of the plane, I want to know what's going on," he said. "I want to hear a reassuring voice that's empathetic. I want updates. They should let me know they're just as eager to get off the ground, or to a gate, as I am. That helps defuse it. If I'm in the cockpit, and it's safe and legal for me to get out of the seat, I'll grab the phone and stand by the door where they can see me. It's a human experience on the plane. Passengers need to know we've got their backs."