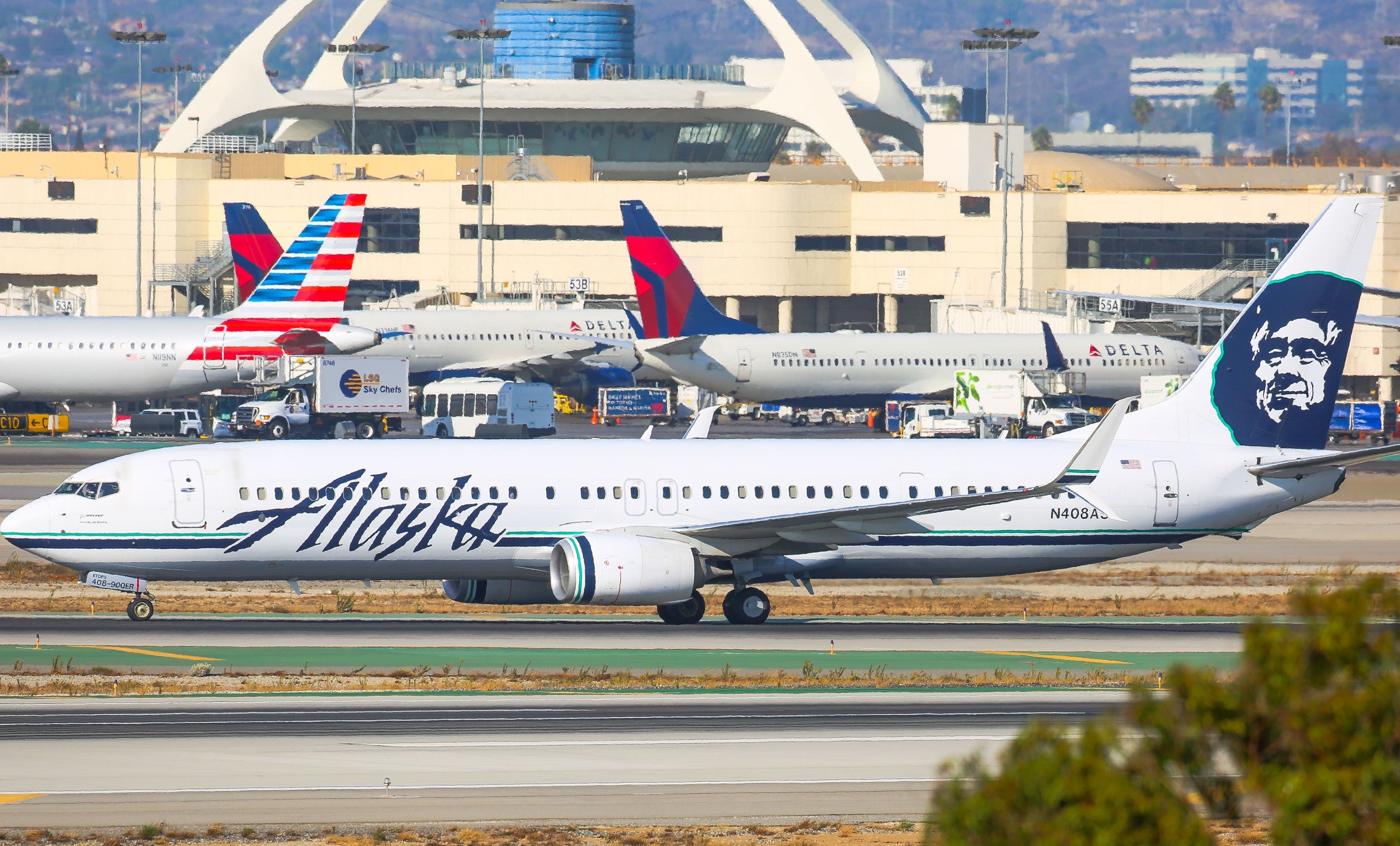 Once close friends, American Airlines and Alaska Airlines are taking a step back from each other in less than six months. Effective January 1, 2018, American and Alaska are cutting back their partnership, removing elite benefits and earnings on each other's flights.

One interesting note about these changes: Alaska notes that you'll still be able to select Preferred and Main Cabin Extra seats for travel after January 1, 2018 as long as you select these seats by December 31. It'll be interesting to see if the same is true for AAdvantage elites on Alaska-operated flights.

For flights on and after January 1, 2018, all of these numbers drop to zero. You won't earn any AAdvantage miles, EQM, EQD or EQS on Alaska-marketed flights.

That said, you can still earn AAdvantage award and elite-qualifying credit on Alaska flights; you just have to book flights with American Airlines flight numbers. These flights will then be treated like any other AA flight, earning AAdvantage miles in accordance with AA's revenue-based system and EQDs based on the price paid for the flights (less taxes).

After January 1, 2018, you'll have to book flights with AS flight numbers to earn Mileage Plan award and elite status.

Award redemption and lounge benefits will stay intact after January 1. You'll still be able to redeem AAdvantage miles for flights on Alaska Airlines and Mileage Plan miles for flights on American Airlines. However a rather unsettling phrase is posted on the Alaska Air website about the changes: "Some award levels will be changing for travel booked in 2018."

After the Virgin America and Alaska Airlines merger, I think many of us American Airlines elites were looking forward to enjoying benefits on the much-larger network. It's a huge bummer to have these elite benefits dropped completely. Similarly, Virgin America elites were probably looking forward to enjoying their benefits on American Airlines as well on Alaska post-merger.