Articles
Emily McNutt is The Points Guy's Global News Editor and is based in London.
Follow
June 29, 2017
•
3 min read 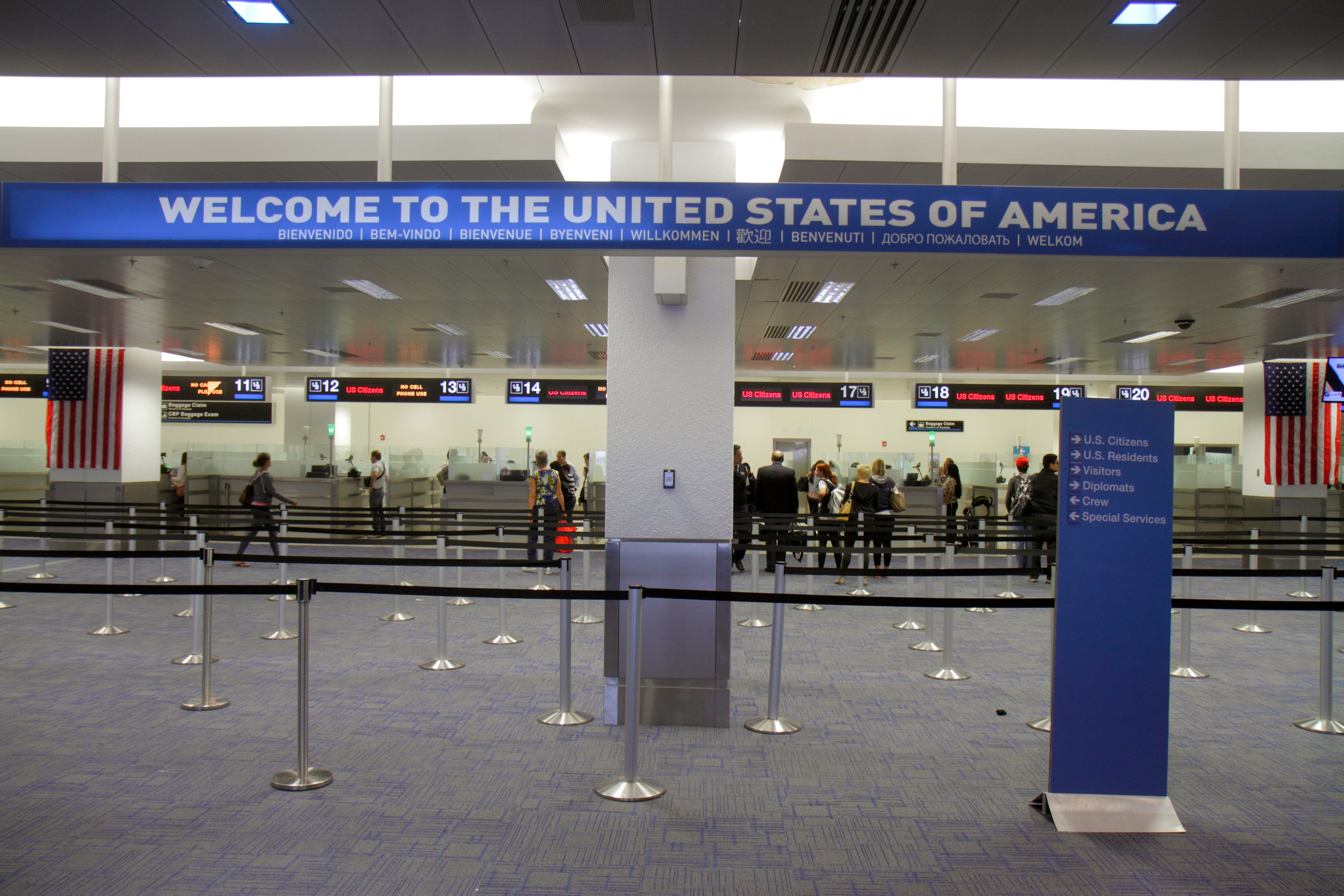 What to Know About the Revised Travel Ban That Takes Effect Today
This post contains references to products from one or more of our advertisers. We may receive compensation when you click on links to those products. Terms apply to the offers listed on this page. For an explanation of our Advertising Policy, visit this page.

Earlier this week, the US Supreme Court announced that it reviewed President Trump's travel ban policy, allowing it to go into partial effect. While the court isn't going to hear arguments on the travel ban until its next term in October, as of tonight — Thursday June 29 — at 8:00pm ET, the "watered down" version of the travel ban will officially take effect.

Since it's traveled down many twists and turns and is substantially different than the original ban that was first announced, we're breaking it down for you. Here's what you need to know about the ban, which takes effect tonight:

Who's Barred From Entering the US?

One fundamental aspect of the original ban remains: there are six countries involved including Iran, Libya, Somalia, Sudan, Syria and Yemen.

A modification in the new ban, however, is that there are more ways for people from those countries to enter the US. According to the Supreme Court's announcement on Monday, citizens from any of the aforementioned six countries can continue to enter the US if they have a "credible claim of a bona fide relationship with a person or entity in the United States."

Some examples of a "bona fide relationship" in these terms include:

According to The New York Times, "close family" is defined as "a parent (including parent-in-law), spouse, child, adult son or daughter, son-in-law, daughter-in-law, sibling, whether whole or half. This includes step relationships." What doesn't count as family? "Grandparents, grandchildren, aunts, uncles, nieces, nephews, cousins, brothers-in-laws and sisters-in-law, fiancés and any other 'extended' family members."

In addition, a State Department cable (a message designated for people with appropriate security clearance) more closely detailed what would constitute a bona fide relationship. For example, someone who has received an invitation to deliver a lecture at an American university can enter the country. However, a hotel reservation does not count as a bona fide relationship, regardless of whether or not it's been paid for.

If you're a citizen of any of the six aforementioned countries and don't have a bona fide relationship, you'll be unable to enter the country for 90 days. That time period jumps up to 120 days if you're a refugee from any country.

Who's Allowed to Enter the US?

It's worth noting that if you have a visa that's already been approved, it will not be revoked and you'll be allowed to enter the US. In addition, anyone can be issued a visa at the discretion of the DHS and State Department, regardless of if they would otherwise be excluded on a case-by-case basis.

The implementation of this version of the ban comes months after President Trump first issued a travel ban in January. Monday's Supreme Court announcement overturned the ruling of lower courts that had previously blocked it from moving forward.