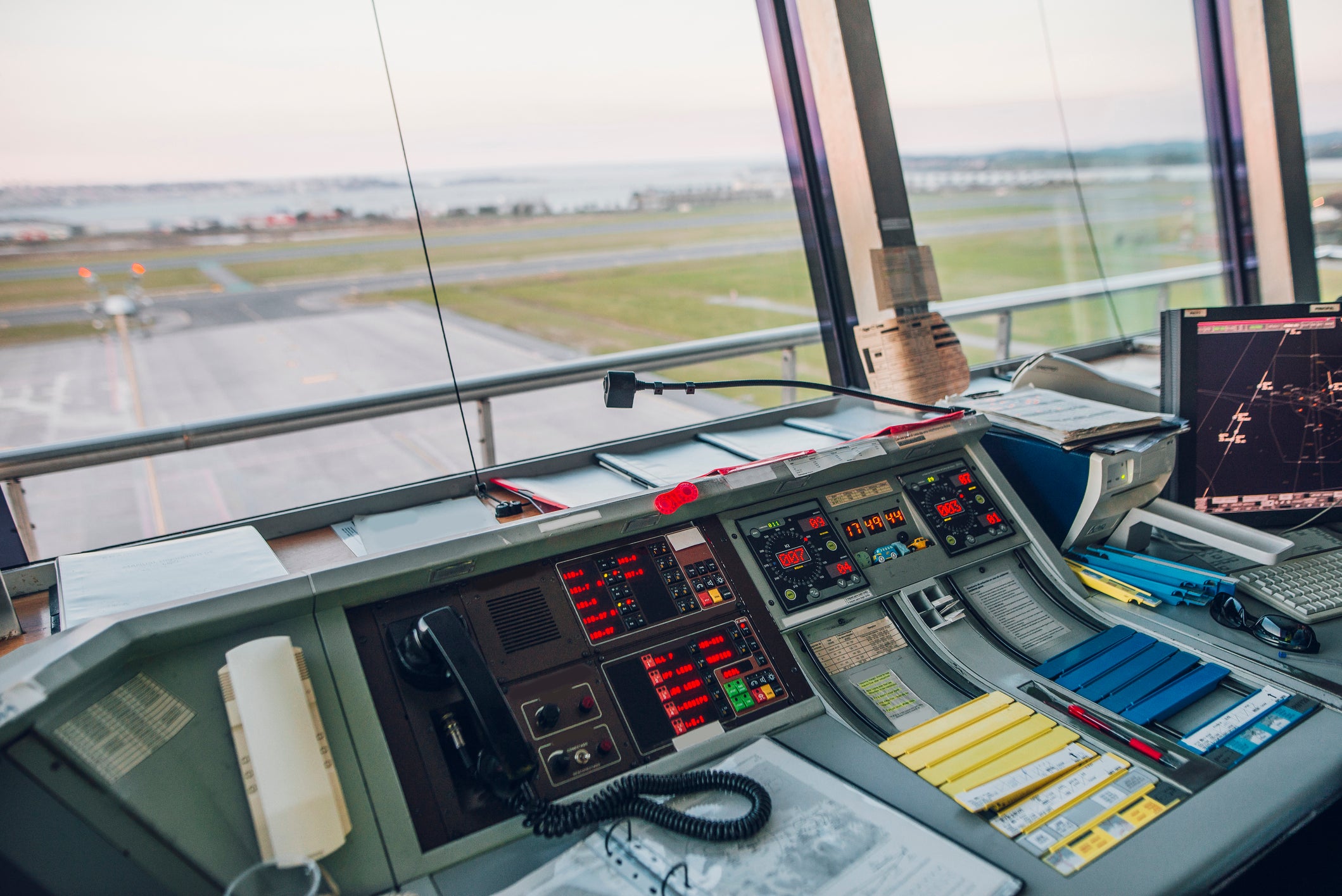 White House Announces Overhaul of Air Traffic Control System
This post contains references to products from one or more of our advertisers. We may receive compensation when you click on links to those products. Terms apply to the offers listed on this page. For an explanation of our Advertising Policy, visit this page.

To kick off "Infrastructure Week," the White House announced plans this morning to overhaul the US air traffic control system, hailing what's coming as "a great new era in American aviation."

In an White House East Room ceremony, the President, Secretary of Transportation Elaine Chao and others spoke generally about a proposal to transition control of the nation's skies away from the Federal Aviation Administration (FAA). In order to "separate the regulator from the operator," a new non-governmental nonprofit "co-op" entity will take over air traffic control duties. President Trump states that this will make "flights quicker, safer and more reliable."

The new entity will be solely funded by user fees and wouldn't receive any government funding. This is a move that airlines have been trumpeting for years, but the general aviation community has vocally opposed (caution: PDF link) for over a decade, claiming that this will lead to increases in fees and decreased access for private aircraft.

Along with this change in control will be a shift in how flights are controlled: moving from the current ground-based radar and paper-strip system to one using "far superior equipment, the best equipment anywhere in the world."

While "GPS" wasn't mentioned at any point during the 30 minutes of speeches, it's likely that this is foreshadowing a transition to a GPS-based system of air traffic control — which is hailed by proponents as a way to increase capacity, decrease delays and reduce fuel costs.

In fact, the FAA has already laid the foundational framework for such a GPS system to be put into place through its NextGen modernization program:

While the plan became official just today, this announcement isn't a surprise. The President called the ATC system "a system that's totally out of whack" ahead of his meetings with US airlines in February, before calling for privatizing the air traffic control system in March.

A lot of people may think: If it ain't broke, don't fix it. And, the US air traffic control system doesn't seem broken. After all, we're almost halfway through our eighth straight calendar year without a fatal accident by a US-flagged commercial aircraft.

But, most stakeholders agree that a reform of the air traffic control system is long overdue. While the FAA wants to do so by moving forward with its NextGen modernization plan, it hasn't received the necessary Congressional funding to move forward. During the FAA's re-authorization last summer, Congress punted on providing additional funding for NextGen or overhauling the FAA. Instead, the FAA was just funded pretty much as-is for another year.

Globally, there's not much opposition to the idea of separating air traffic control duties from the FAA. The UN's International Civil Aviation Organization has urged all UN member countries to separate ATC duties from government control. And over 60 countries have now done so — including Canada, the UK, Australia and New Zealand.

Most US-based airlines are on board with the idea of ATC privatization as well. Southwest's CEO Gary Kelly's stance is clear: "We want to get the government out of the role of managing the air traffic control system." Delta is one of the lone opponents, having recently released a study showing that "air travelers could be on the hook to cover 20 to 29 percent higher costs if the U.S. moves to a private air traffic control (ATC) organization funded through user fees."

Besides Delta, who else isn't on board with the new plan? Democrats. Nancy Pelosi released a statement this morning saying that "selling off our Air Traffic Control system threatens passenger safety, undermines the FAA’s ongoing modernization, jeopardizes access to rural airports and adds to the deficit."

Will privatizing the air traffic control system reverse these problems? How long would it take for such an entity to be put in place? Will Congress even move forward with this proposal? We will have to see.

Do you think air traffic control should be privatized?