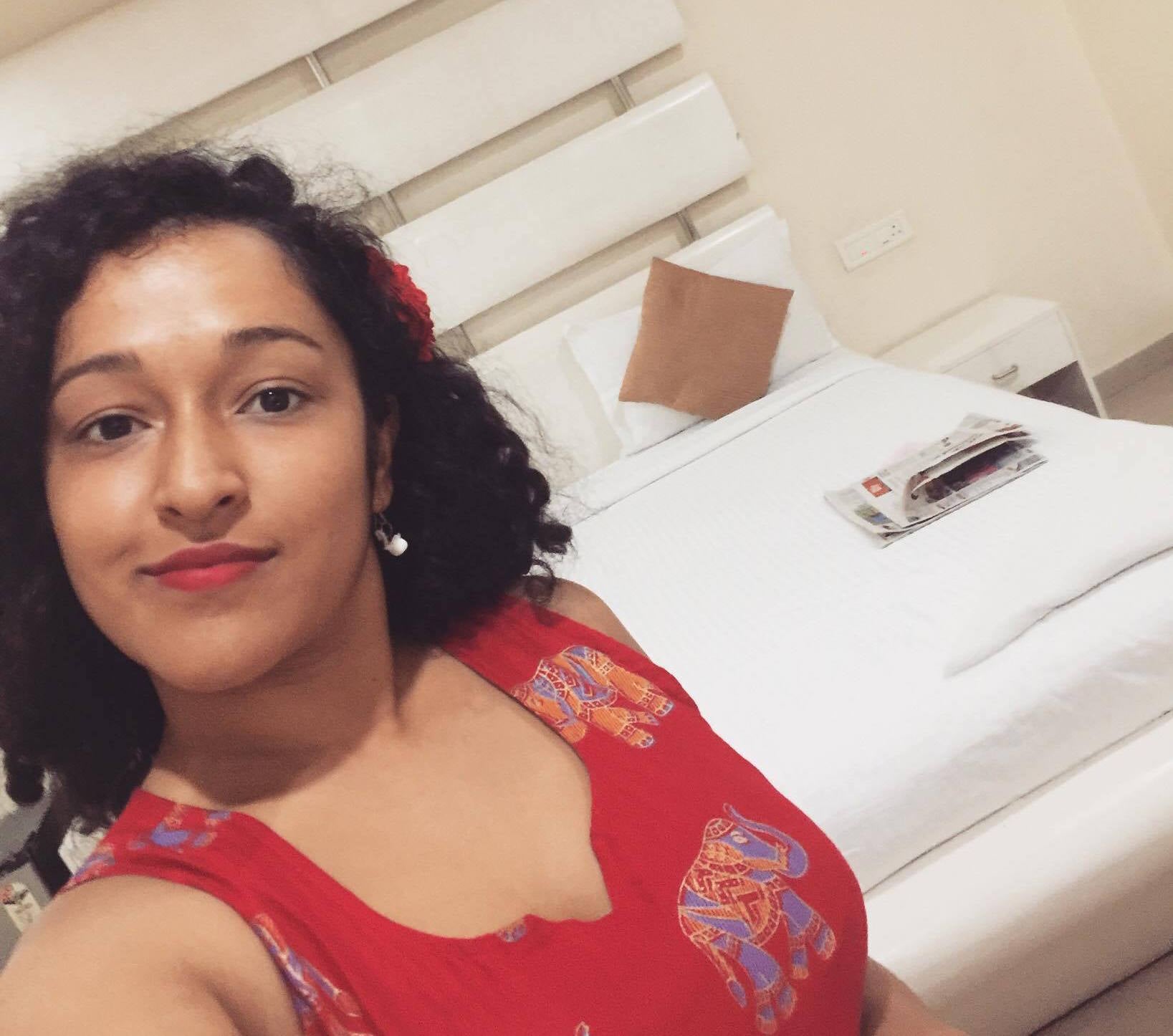 Indian Hotel Refuses to Let Solo Female Traveler Check In
This post contains references to products from one or more of our advertisers. We may receive compensation when you click on links to those products. Terms apply to the offers listed on this page. For an explanation of our Advertising Policy, visit this page.

Spoken word artist Nupur Saraswat got an unwelcome surprise last week when she traveled from Singapore to Hyderabad, India, for a performance but wasn’t allowed to check into her already-booked room at the Hotel Deccan Erragadda. Why? Because the hotel’s policy prohibits "single ladies" from staying there. Nonplussed, Saraswat quickly posted a status update to her Facebook page, which has since gone viral and been shared more than 1,700 times.

While Saraswat admitted that it was her "first experience with this form of discrimination," she also didn’t place the blame for her travel nightmare solely on the hotel’s shoulders. She'd booked her room through Goibibo, a third-party booking site, which may not have been aware of this restriction even though the actual hotel did note the policy on its own website — it also refuses to rent rooms to locals and unmarried couples, by the way, so it's not just a solo female traveler thing.

Fortunately for Saraswat, Goibibo was quick to respond to the situation, rebooking — and comping — her accommodations for the duration of her stay. The company also posted about the incident on its blog, saying they "take such issues very seriously backed with action" and that they had "de-listed the Hotel Deccan Erragadda from our platform pending the investigation."

For their part, the hotel claims it doesn’t have a problem with solo female travelers, but told Goibibo in a statement that "this is not the right place (area)" for a single woman to stay, "per local police interaction." You can read the full statement from the hotel manager, below.

Per Goibibo: The "policies, content and pricing of the hotels are generated by the hotels themselves. The policies are upfront... As a platform, we have faced this issue for the first time, hence we are doing thorough investigation into the background behind this policy. We do not support such policies unless backed with a rationale. We will leave no stone unturned to have a scaled solution."

Still, Saraswat — who has been attacked on social media since her story broke — has kept a level head about the situation and been clear that having the hotel delisted was not her intention; she really just wants third-party booking sites to be aware that female solo travelers are on the rise, and that adding a filter to help this growing group of travelers would be a step in the right direction. For the record, this is not the only case of gender discrimination we've heard of in the travel world: most of Japan's capsule hotels are men-only establishments; it's nearly impossible for a female solo traveler to even get a visa to travel to Saudi Arabia; and there are even landmarks — like Greece's Mount Athos and Japan's Mount Omine — with gender bans in effect.

In addition to proving the power of social media, Saraswat’s story also serves as a good reminder of why, even if you intend to book through a third-party site, it’s always smart to visit the hotel’s website directly and read the fine print of their policies in their own words, so that there are no ugly surprises upon arrival.

Our points-obsessed staff uses a plethora of credit cards on a daily basis. If anyone on our team wouldn’t recommend it to a friend or a family member, we wouldn’t recommend it on The Points Guy either. Our opinions are our own, and have not been reviewed, approved, or endorsed by our advertising partners.
See all best card offers
Related stories
News
Alaska Airlines adds 3 new routes just days after dropping 1
Guide
8 magical new reasons to visit Disneyland this year
News
Good news: All Qatar Airways business-class award space again showing on AA.com
Guide
27 cruise ship embarkation day do’s and don’ts