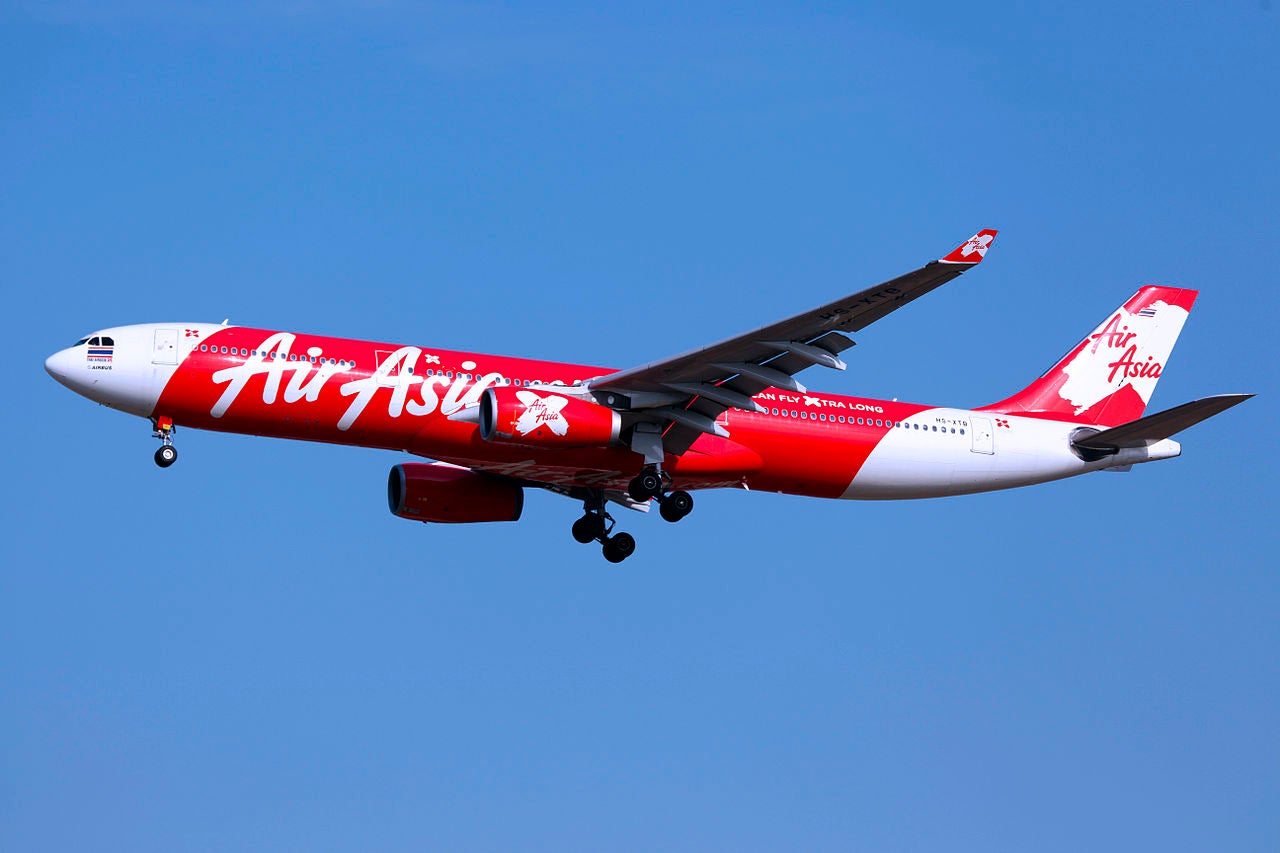 Pilot Urges Prayers as 'Technical Issue' Forces Turnaround
This post contains references to products from one or more of our advertisers. We may receive compensation when you click on links to those products. Terms apply to the offers listed on this page. For an explanation of our Advertising Policy, visit this page.

An AirAsia X A330 pilot told passengers over the intercom to "say a prayer" after the aircraft experienced a mechanical problem — including a loud bang, a burning smell and shaking — and was forced to return to its origin airport. The incident, which was first reported by The West Australian, occurred Sunday morning on flight D7 237 from Perth, Australia (PER) to Kuala Lumpur (KUL).

About 90 minutes after the plane's 7:00am departure, passengers heard a loud bang and the plane began to shudder. Sophie Nicolas, a passenger aboard the flight, said the pilot came on the intercom to inform the passengers and crew that the plane would have to return to Perth.

"He said, ‘I hope you all say a prayer, I’ll be saying a prayer too and let’s hope we all get back home safely,'" Nicolas told The West Australian. "It was terrifying."

An Instagram video posted by user maesaya shows the aircraft's seats and cabin shaking intensely accompanied by a loud rattling, although the passengers and crew appear to be calm. Accompanying the video on Instagram is the text stating, "I thought I might die."

Other passengers reported that a smell came through the cabin soon after the bang and flight attendants asked those sitting on the left side of the plane if they saw any issues with the left engine. "You could tell by the cabin crew's reaction that it was really bad," said Nicolas.

Passengers were instructed to assume the "brace" position as the aircraft returned and landed in Perth at 10:00 local time (02:00 GMT) on Sunday. Emergency services met the plane but no injuries were reported. Later, a spokesperson for Perth Airport stated that the pilot had "identified a technical issue with the engine" which necessitated the return.

Earlier this year, an AirAsia X plane en route from Taipei (TPE) to Kuala Lumpur experienced turbulence that was so intense that a flight attendant momentarily believed that a man had been killed. The low-cost carrier also had an embarrassing incident in 2015 when one of its A330s flew in the wrong direction, landing in Melbourne, Australia (MEL), instead of Kuala Lumpur after one of the pilots entered the wrong data into the navigation computer. The airline upgraded its flight management systems and improved training after that incident.

"Guests on board the flight will be transferred to the next available flight today," AirAsia X said in a statement after the plane landed on Sunday. "The safety of our guests are our utmost priority."