Do Airlines Compensate Doctors for Assisting During an Emergency? 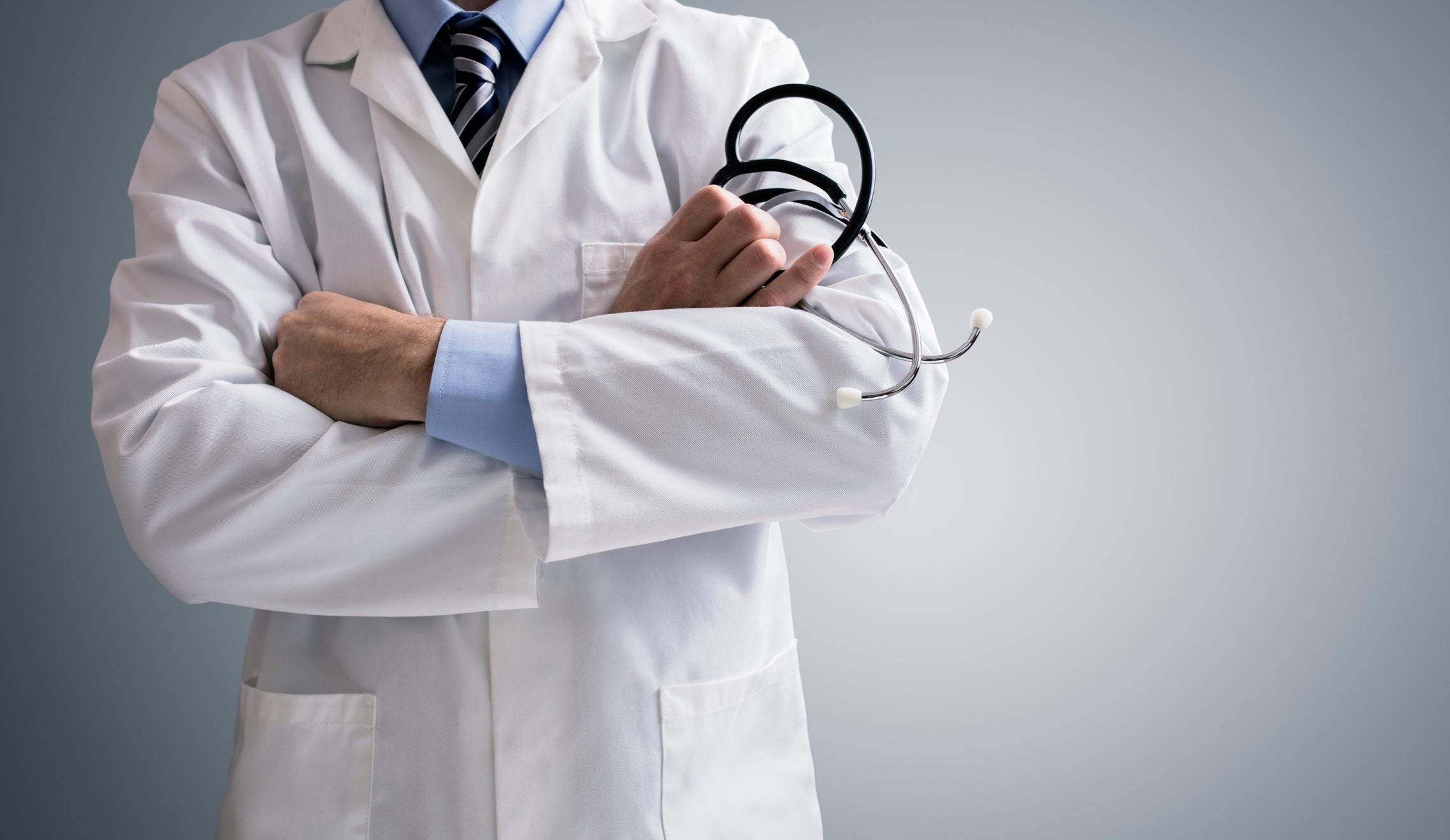 Do Airlines Compensate Doctors for Assisting During an Emergency?
This post contains references to products from one or more of our advertisers. We may receive compensation when you click on links to those products. Terms apply to the offers listed on this page. For an explanation of our Advertising Policy, visit this page.

Quora.com is a question-and-answer site where content is written and edited by its community of users. Occasionally we syndicate content from the site if we think it will interest TPG readers. This article originally appeared on Quora.com in response to the question, Do Airlines Compensate Doctors for Assisting During an Emergency? and was written by Liang-Hai Sie, a retired general internist and former intensive care physician.

One doesn't get paid working as a "Good Samaritan" — under international law, operating under such circumstances is also exempt from any medical indemnity or claims of practicing medicine without being licensed for that particular jurisdiction — which would it fall under: that of the carrier, the country over which the flight is at that moment, the port of departure or the port of arrival?

Afterward, one is asked to write a report, usually a big thank you accompanied by a small present (a bottle of wine, a voucher for the on-board tax free shop) often are sent later on to one's home address.

A few years back, when I was still practicing as a general internist (not on the ICU anymore) on a KLM-Air France flight from Hangzhou back to Amsterdam, the purser called for a doctor during the night. Since I seemed to be the only one on board who responded, I looked at the man in question, who was Belgian, so our conversation quickly turned from English to Dutch/Flemish. He was clammy, giddy, a bit nauseated, had no chest pain and had had some diarrhea before boarding, so I diagnosed him as having viral gastroenteritis, asked him to regularly drink some fluids and went back to sleep.

After a few hours, a Chinese flight attendant (since I still speak a smattering of Chinese) came to my seat (by then, they knew where I was seated) to softly wake me up and ask me to see another man, a middle-aged Italian who didn't speak any other language and wanted nothing to do with any doctor. He was traveling in a group and was very much afraid of any medical meddling that would cause us to make him miss his group's connection back to Italy to be seen after landing in Amsterdam (AMS).

Examining a patient on a noisy jet is next to impossible. The man — through another member of the group who spoke a few words of English — vehemently denied having any chest pain, had a good pulse, was feeling a bit faint and was a bit clammy, so finding nothing else, there was nothing I could do. Landing in Afghanistan or the former USSR Asian countries wasn't an option and he remained stable, so I advised the crew to keep an eye on him, call me again if needed and continue our flight to Amsterdam.

The Purser asked me to fill out a report, including my name and other particulars, but not my licensing number. When we disembarked at Amsterdam Airport, the Belgian patient waved goodbye to me while he was being driven on an electric vehicle to his connecting flight. As for the the Italian man, I didn't see him again and for all I knew, he had had a heart attack, but in 1976 (before clot busting and other emergency percutaneous coronary interventions) there was a paper published in the British Medical Journal that recommended uncomplicated heart attack patients to be cared for at home since they tended to do better than those admitted, so doing nothing — since he adamantly refused any medical involvement — was an option, too.

Afterward, the purser thanked me with a bottle of wine, which I gracefully accepted. After a few weeks, I received a thank you note from KLM external communications, a few nice models of the typical 17th century canal houses Amsterdam is famous for, quite popular among tourists and Dutch alike, and a voucher for 50 euros (~$53) to be spent on a future flight's on-board tax free shop, which I used 18 months later.

I'm not sure under which jurisdiction I was, probably Dutch (since KLM is a Royal Dutch Airline flight), so was fully licensed, but since doctors under such circumstances are exempt from such "details," it didn't matter.

Personally, I think all doctors and allied health personnel, even those who are retired, should respond to such on-board calls for medical help, since we, however one sees it, are better equipped to deal with and evaluate sick people than the cabin crew, who have had some basic training but not much else.