6 Things Every Teen Should Do in San Francisco

Articles
Alyssa Cerchiai rounds up the top travel stories each week and covers news on the weekends. If you catch her at the airport, she’d happily guest you into the lounge as a proud authorized user of her dad’s Platinum Card by American Express.
Follow
March 04, 2017
•
5 min read 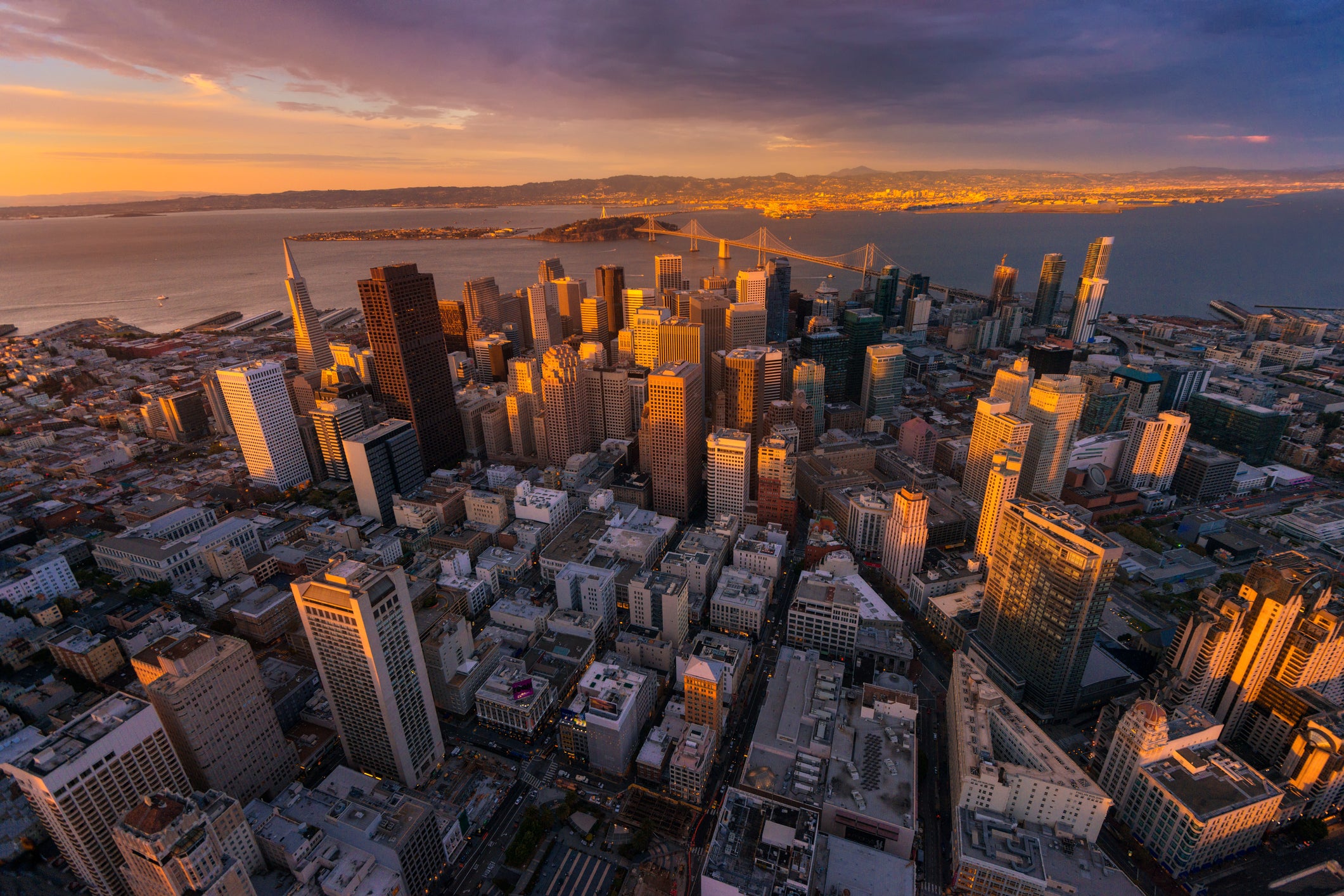 Last summer, my mother, sister and I took a trip to San Francisco, where we became acquainted with the kind people of the city and spent most of our time exploring — in fact, some of my favorite parts of the trip were things we didn't even plan on doing originally. Here are a few things to do that are fun for all ages, especially for teenagers, like me.

1. Cruise Around Town on a Cable Car

When it comes to transportation, most cities are known for their outrageous cab fares or dirty public transit. San Francisco has been the first city I've been to that broke the bad trend. At $7 per person for a single ride, cable cars are not only more affordable than traveling by car, they are much cooler — my Uber driver probably wouldn't give me a high rating if I decided to hang on to the outside of his or her car either. If you do decide to take the cable cars for a spin, keep an eye out for the man who races them — you're supposed to cheer him on as he barrels downhill, always winning.

If you're looking for a place to kill a few hours, head to Golden Gate Park, which has something for everyone — there are tons of interesting attractions, but my favorites are the Japanese Tea Garden and the de Young Museum. The Japanese Tea Garden is a great place to snack on fortune cookies and tea while taking in the calming, Japanese-inspired landscapes. The de Young Museum is perfect for art lovers, with its worldly permanent collection and a cool observation floor offering 360-degree views of San Francisco so you can pick out your favorite Victorian-style house.

For breathtaking views of the Pacific, make your way to Point Lobos, where you can grab a bite to eat at Cliff House, a restaurant with enormous windows overlooking the ocean. Nearby, check out the Sutro Baths, the remnants of a swimming facility built in the late-1800s. Point Lobos is also a great place to hike and appreciate the scenery.

4. Bike Across the Golden Gate Bridge

When I visited San Fran, the weather was absolutely beautiful — sunny with a breeze — and perfect for a bike ride. We grabbed some bikes from Blazing Saddles Bike Rentals & Tours and followed their map all the way from Fisherman's Wharf to the Golden Gate Bridge and into Sausalito, a quaint city that arguably resembles the South of France. After enjoying some ice cream, we took our bikes and headed back to Fisherman's Wharf by way of ferry. Although the bike ride was more of a time commitment than I was originally expecting, it was so worth it and ended up being, without a doubt, my favorite part of the trip.

5. Check Out the Redwood Trees at Muir Woods National Monument

Take a beautiful drive across the Golden Gate Bridge into the mountainous setting of Muir Woods, where you'll be among astoundingly tall coastal redwood trees — the tallest is 258 feet tall, while the oldest is at least 1,200 years old. It's almost impossible to conceptualize just how high these trees are, even when you're standing right beside them, because it seems as if their trunks shoot up into oblivion. Admission to Muir Woods National Monument is free for children up to age 15, while everyone ages 16 and older must pay $10 for to get in.

6. Get Your Head in the Game at Musée Mécanique

Musée Mécanique is by far the most unique museum I've ever visited, showcasing original, still-functioning arcade games from the 20th century. Here, you can try out the same exact game Julie Andrews played in the film, The Princess Diaries (pictured below, she managed to beat it somehow, but I didn't), take pictures in vintage photo booths and enjoy tunes from self-playing pianos. Granted, there are some creepy games to be aware of, like Laughing Sal (you'll see). Admission is free, but you'll have to break out some change if you want to play the games.

I would also recommend checking out the sea lions at Pier 39, taking the risky drive down Lombard Street — the most crooked street in the world — and taking an obligatory picture with the Painted Ladies, the colorful buildings featured during the opening credits on Full House. If you ever go on a family trip to San Francisco and try any of my recommendations, I’d love to hear about it! Keep up with all of my travels and let me know where I should head to next on Twitter and Instagram: @alycerchiai.

What are your favorite things to do in San Francisco? Leave your tips in the comments, below.