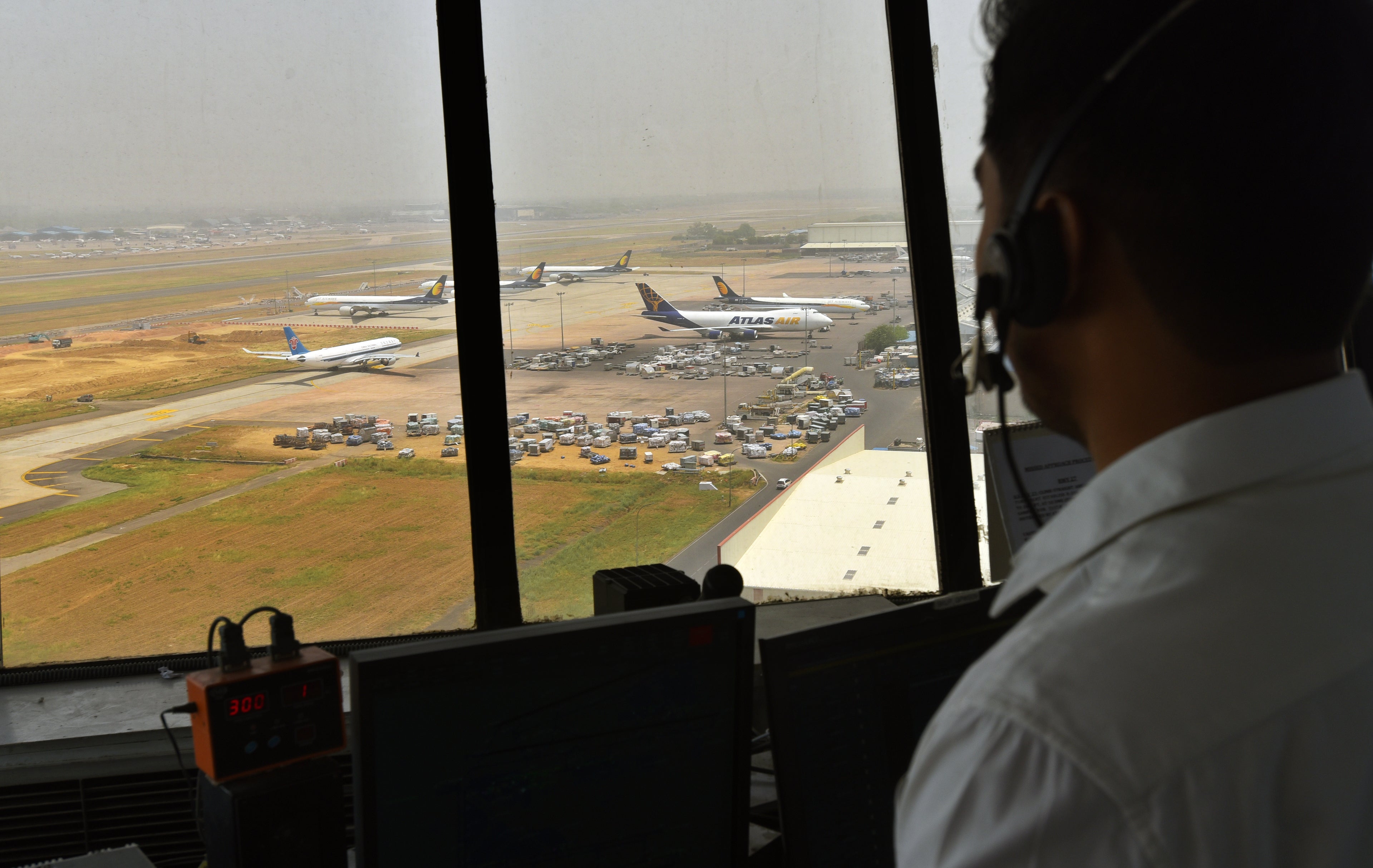 Young AvGeek's 10th-Birthday Gift: A Behind-the-Scenes Celebration at Delhi Airport
This post contains references to products from one or more of our advertisers. We may receive compensation when you click on links to those products. Terms apply to the offers listed on this page. For an explanation of our Advertising Policy, visit this page.

It was a birthday dream come true for Abeer Magoo, who turned 10 years old on June 10. A passionate AvGeek, Abeer loves to make models of airports. Last month, he made a model of the Indira Gandhi International Airport (DEL) in Delhi, India, looking at Google Earth imagery and combining it with his own experience. The pictures of his model were tweeted by his uncle and went viral.

No wonder, then, that DEL administrators got wind of the young AvGeek and the CEO sent him a personal invitation for a "10/10 birthday," as he called it, to visit the airport and celebrate there.

Jumping at the opportunity, Abeer turned up for his special visit in a captain’s uniform he got stitched up for the occasion. Like all AvGeeks, Abeer has an inquisitive mind. He arrived at the airport, escorted by his parents, with a bundle of questions.

The tour started with a trip to the Airport Operations Control Center, where Abeer was given a personalized ramp jacket with his name on it. He was told about all the systems and processes of Airport Operations and got a view of the big screen which tracks every aircraft coming in and going out.

Abeer was then taken to the roof of the AOCC, where he had a full view of the airport, all the runways and the Air Traffic Control Tower. After a bit of planespotting there, he was whisked away to the ATC Tower. Abeer says he always wanted to know more about how air traffic is controlled and how controllers communicate with pilots. At the tower, Abeer got a 360-degree view of the airport, which “looked like my miniature airport model from that height,” he said.

Inside the Air Traffic Control office, he learned about navigation and tracked an aircraft along with the ATC team. Abeer was watching out for AI 381, Air India’s 787-8 operating from Singapore to Delhi, heard its radio traffic with ATC and saw it land.

After a dream morning, Abeer headed off to lunch with the head chef of DEL's Terminal 3. He was served his favorite food, French fries, and also got a birthday cake.

Then it was time to meet the airport CEO, Videh Kumar Jaipuriar. Again, Abeer was welcomed with a massive cake and a gift. After an elaborate cake-cutting, Jaipuriar and Abeer discussed airport operations. Abeer had more questions, which the CEO patiently answered.

Finally, Abeer visited the model room, where DEL put together a collection of all the aircraft which fly, or have flown in the past, in and out of the airport. DEL, of course, is the primary hub of Air India and the gateway airport to India. He also heard about plans for the airport's future.

Abeer went home happy, and then threw an aviation-themed birthday bash for all his friends where he played, what else, the role of captain.