Articles
Kyle Olsen is a points and miles reporter at TPG. Since the age of 16, he has been pursuing elite status, visiting 75 countries across six continents. His passion for travel began with his own business which he started at age 13. He is now an expert at maximizing points, miles, and elite status across all major programs.
July 22, 2022
•
5 min read 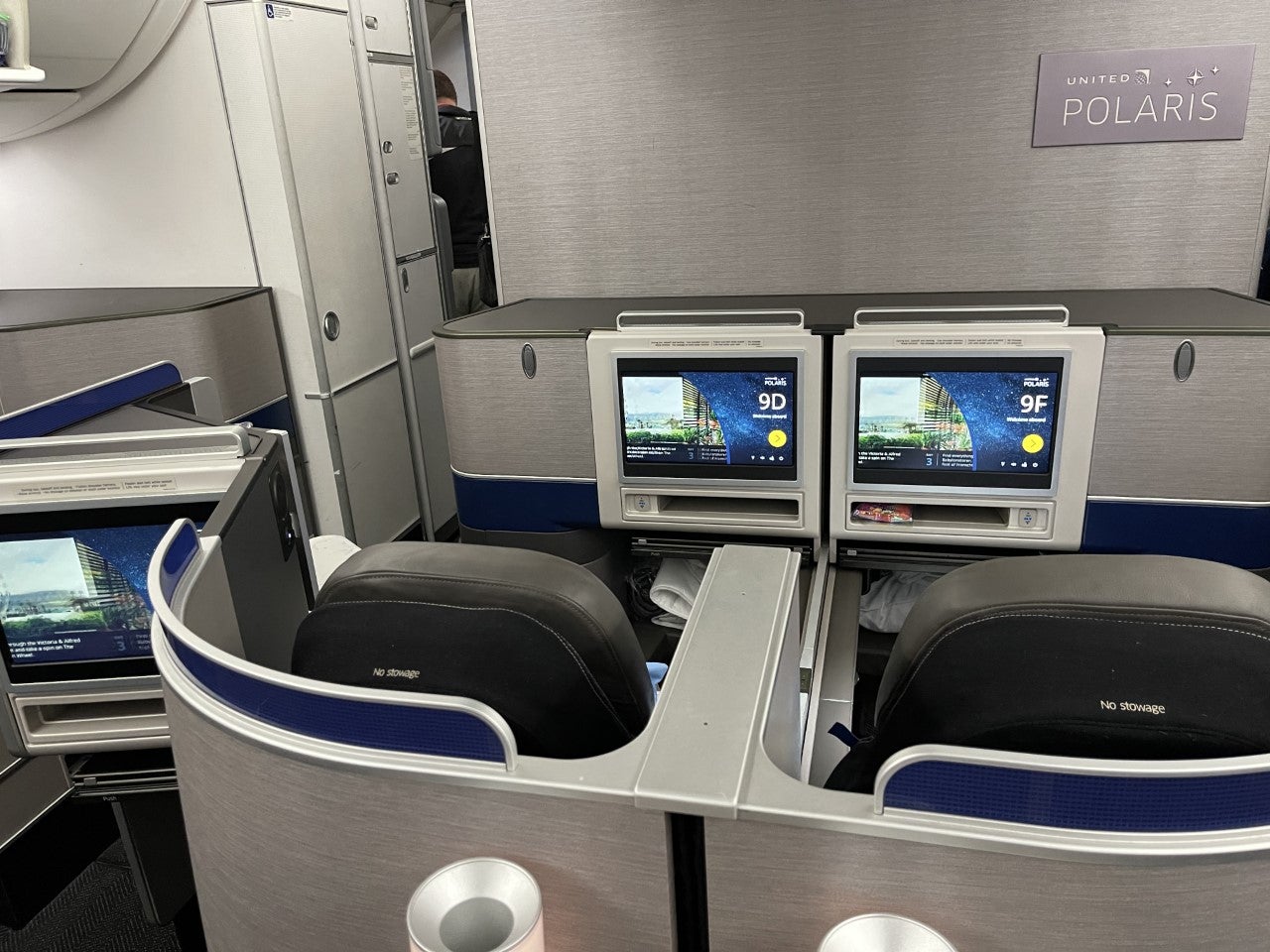 If you're like me, it takes until December to requalify for airline status. However, this year is different.

With roughly half the year still ahead, I've requalified for my United Airlines Premier 1K status. And I am not alone — record high airfares coupled with reduced status requirements have resulted in airline elites both requalifying and subsequently upgrading their statuses.

So now, having already requalified, I have the opportunity to fly another airline with the peace of mind that I've got United Premier 1K status through Jan. 31, 2024. Why not shoot for American Airlines Platinum status to enjoy lounge access when traveling on a Oneworld partner through Oneworld Sapphire?

That's what I thought, too, but here's what to consider before pursuing elite status with a second airline.

Will pre-pandemic status requirements come back?

The elite status programs of the 'Big Three' U.S. airlines are designed to reward high spenders with status.

Premier Qualifying Points, Medallion Qualifying Dollars and Loyalty Points are fancy metrics to track how much you spend. TPG expects pre-pandemic status requirements to return next year for all airlines. Assuming this happens, you'll have the spend a lot more for airline status in 2023.

Related: Current airline elite status match and challenge options you should know about

How much will you use your secondary status in 2023?

So if the pre-pandemic status requirements return next year, you'll have to make some compromises.

In my case, I would opt for the former, and I realize that if I qualify for American Airlines status this year, I might not fly American at all next year. Ultimately, if the pre-pandemic requirements of 54 Premier Qualifying Flights + 18,000 Premier Qualifying Points (aka dollars) return, I'll be flying United exclusively. Even then, I might not requalify for Premier 1K.

Why earn elite status with an airline this year when you won't even fly them next year?

Also, you'll spend lots of time in economy class with no upgrades, extra legroom seating or priority access when you start from scratch with United. Checking a bag? On most United itineraries, that will cost you $30. All of these benefits are included with Delta Diamond Medallion status.

In sum, by going for status on another airline, you'll be sacrificing many benefits that you might take for granted with your primary airline of choice.

Related: 5 of the easiest elite statuses to earn, and why you want them

If you've already requalified for your primary airline status, now, more than ever is the time to redeem your hard-earned miles. It's a simple equation: Airfares are high + you've made it to your status = use miles.

With the notable exception of Delta, you don't earn toward elite status when redeeming miles for air travel. By the time many travelers hit their status goals, the year is over and it's time to requalify again.

Now is your chance to break free from the hamster wheel of airline status and redeem your hard-earned points.

Related: What are points and miles worth? TPG’s July 2022 monthly valuations

As tempting as it is to pursue status on a second airline now, it's almost certain that you'll have to spend significantly for airline status next year. That means you might not fly your secondary airline next year.

So instead of spending on an airline you might not even fly in 2023, I advise redeeming your hard-earned miles now.

Give yourself a pat on the back, and don't worry about getting the highest redemption ever for your miles. Sit back, relax and fly for free with the peace of mind that you've already requalified for the status that's most important to you.

Featured image by Kyle Olsen/The Points Guy
Editorial disclaimer: Opinions expressed here are the author’s alone, not those of any bank, credit card issuer, airline or hotel chain, and have not been reviewed, approved or otherwise endorsed by any of these entities.