Which of Our Credit Card Predictions Came True in 2018? 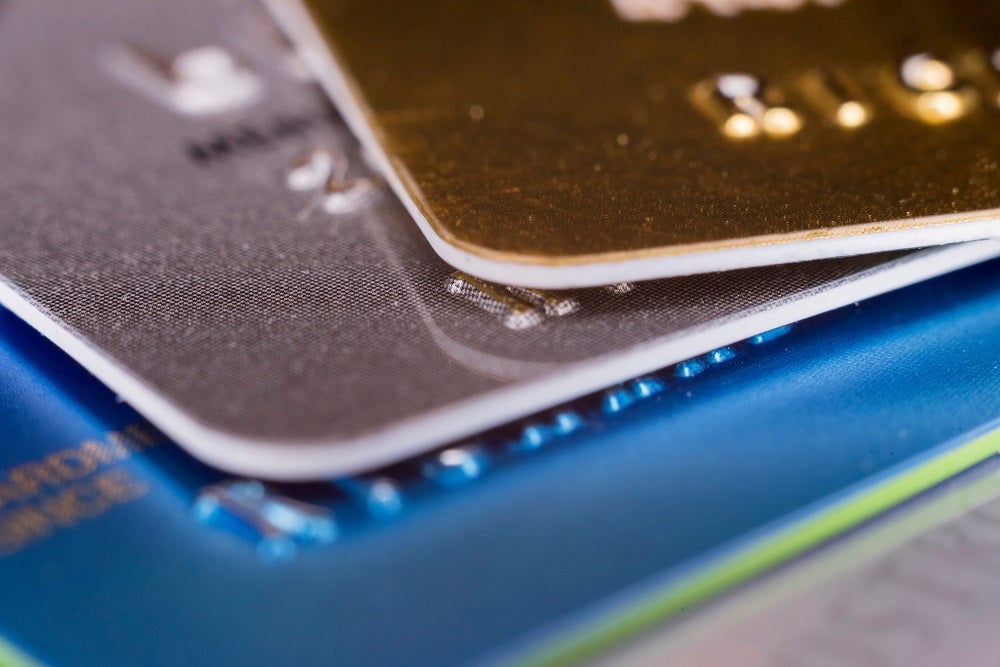 As you look ahead to exploring new destinations and maximizing your points in the new year, I decided to look back at the past year of credit card news to see how well I fared on predicting the future. Check out my personal report card below, and share your thoughts on what changes in the credit card landscape mattered most.

Some credit card issuers made news by slashing benefits for existing customers — Discover axed rental insurance coverage, return guarantee and other perks, while Chase made changes that devalued the Chase Sapphire Reserve — but the past year has made it clear that the people banks really care about are the ones who actually aren't even their customers yet.

To attract their business, issuers are still willing to dangle some pretty sizable welcome offers in front of prospective new customers. There are five offers on the table right now that can reward you with $1,000 or more in value. The most notable comes from Capital One, on the Capital One Spark Miles for Business, which has a limited time potential bonus of up to 200,000 Capital One miles: 50,000 after spending $5,000 in the first 3 months, and another 150,000 miles after spending $50,000 in the first 6 months. However, it's important to note that cashing in on that big bonus requires some pretty substantial spending.

Prediction 2: Bank of America Will Launch a High-End Credit Card

I really expected more news from BoA this year. After hearing that Brian Moynihan, the bank's CEO, was interested in catching up with the competition (Chase and American Express), it seemed like a perfect time to welcome BoA to the premium end of the credit card space. Sure, the Bank of America® Premium Rewards® credit card has "premium" in the name, but its full potential is only unlocked via stashing $100,000 worth of assets with Bank of America or Merrill Lynch and getting a 75% earning bonus thanks to the Preferred Rewards program. There is good news on the no-fee end of the spectrum, though: In 2019, customers with the Bank of America Cash Rewards credit card can choose which spending category will pay them 3% cash back (up to $2,500 per quarter).

This prediction was fairly easy. It was clear that the Federal Reserve had plans to raise rates, which has a direct impact on variable interest rates on credit cards. In January, average credit card APRs stood at 16.32%. Today, they are sitting at a new record high of 17.21%, and they'll likely continue to climb. That's bad news for the many Americans who are carrying credit card debt and a reminder to pay close attention to the changes in APR on your credit cards.

Prediction 4: Signing for Purchases Will Be a Thing of the Past

While credit card issuers no longer care if you sign your autograph for in-person transactions, merchants are another story. Signatures are slowly slipping away, but plenty of payment terminals still require them. In the past week, I've signed while shipping holiday gifts at the post office and paying for gas inside the station. I expect to see fewer signatures in 2019.

Prediction 5: Your Face Will Replace Your Card

The vast majority of credit card holders did not scan their faces to make payments, but the futuristic facial-recognition revolution did take some big steps forward this year. In January, a Pasadena, California burger restaurant launched a face-based payment program, and Hertz is using facial recognition for verifying drivers' identities. Getting your face scanned may still feel fairly creepy, but the shift toward face-based boarding in airports will surely play a role in spreading the technology to more places in 2019.

Prediction 6: The CFPB Will Stop Listening to Consumers

I had plenty of skepticism about the potential for the Consumer Financial Protection Bureau's ability to actually protect consumers when Mick Mulvaney — a critic of the CFPB — was appointed to lead the agency. However, the firsthand account of dealing with the CFPB from TPG Senior Points and Miles Contributor Richard Kerr revealed that the consumer's voice can still be heard. The agency has a new director, Kathy Kraninger, now that Mulvaney is moving into the role of Chief of Staff at the White House. She's already made one move that makes me more confident: She ditched plans to change the name to the Bureau of Consumer Financial Protection.

Related stories
5 things to know about airline travel alerts
Don’t forget: You have one month to use up your Uber Rewards points
You can earn Southwest points with the Rapid Rewards Dining program: Here's how
Fly premium economy to Istanbul starting under $1,000
Featured image by Getty Images/EyeEm