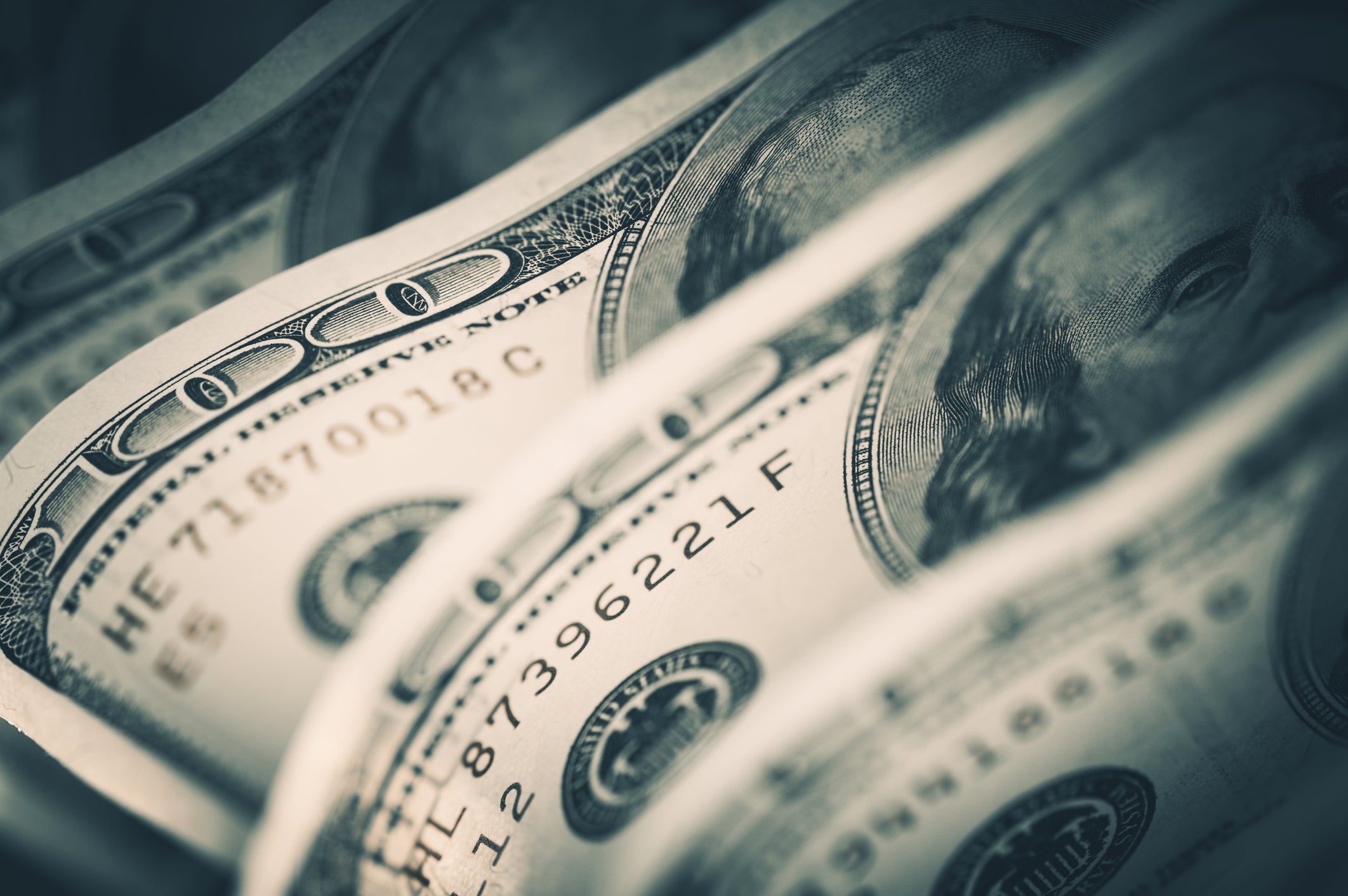 USAA Federal Savings Bank has repeatedly provided outstanding customer service experiences for the 10 years I've done business with them. However, over the last few weeks as I was in the process of buying a house, I found a mistake on my Comprehensive Loss Underwriting Exchange (CLUE) report that had been made by USAA. The CLUE report is not compiled by USAA, but rather by LexisNexis based on information from public records, banks and other third-party sources, and it's reviewed by most insurance companies when they're considering writing a policy.

Despite multiple attempts, I couldn't get USAA to remove its errant entry from my CLUE report, nor would the issuer give me any direction on how to fix it myself or even offer an apology or conversation on how to move forward. Therefore, I had little recourse except to file a complaint with the Consumer Financial Protection Bureau (CFPB) with the intention of escalating the issue higher within USAA to get the right eyes on my problem. Today, I'll share my experience going through the process.

In May 2016, I was commuting to work on a rather nice Cannondale bicycle. One day when I returned home from work, I left the bike in front of the house instead of putting it in the garage as I usually did. When I came outside the next morning, the bike was gone, which was rather surprising as we were living on a military base and theft wasn't something we typically had to worry about.

I called USAA to inquire about the possibility of my renter's insurance covering the replacement cost of the bike. The bank said it would be possible and to call back if I wanted to file a claim. The next day, after a post on the neighborhood Facebook page, my neighbor came scrambling over, bike in hand, apologizing that because it also happened to be trash day and the bike was out front, he thought I was throwing it away. I called USAA back to let them know the bike was returned and we obviously wouldn't be filing a claim, and went on my way.

Fast forward two years to today, where I'm in the middle of closing on buying a house. During the homeowner's insurance shopping process, I didn't understand why I kept receiving rather pricey quotes back from almost any company I queried. I finally found out that USAA had filed a claim on my renter's insurance policy from May 2016 for theft, which made me ineligible for a claims-free discount from any insurance agency.

After a week of back and forth with USAA, the bank admitted its mistake and removed the claim from its internal reporting. However, the front-line phone reps didn't know how to fix the negative mark on my CLUE report, which was what all the other insurance companies were seeing that caused my quotes to be so high. USAA gave me no direction, never apologized, made me repeat my story five times over several hours on the phone and ended every call with no resolution or direction towards resolution. Twice I was promised a supervisor would call back before the close of business, but after never receiving a return call and not wanting to spend additional time diving into the LexisNexis correction process, I had little knowledge of what else to do except file a CFPB complaint.

The CFPB is a government regulatory body which exists in its own words to...

"...make consumer financial markets work for consumers, responsible providers, and the economy as a whole. We protect consumers from unfair, deceptive, or abusive practices and take action against companies that break the law. We arm people with the information, steps, and tools that they need to make smart financial decisions."

There's been plenty of talk in today's political world that the CFPB has little power and serves little purpose. But as far as filling out a complaint and getting a response from a financial institution, it's still very effective in my experience.

The process to file a complaint really couldn't be easier, which is a bit surprising for a government regulatory organization. The website is user-friendly and walks you through a very simple process. Head to the CFPB complaint website and make sure you have all your information and any documentation that helps to tell your entire story in digital form.

The website will first ask what your complaint is about...

After selecting your general issue, it's time for the narrative. The best thing you can do here is to stick to purely factual statements. Be as specific as possible, including timeframes and names of people you dealt with, leaving all emotion out of the narrative and uploading any documentation you have which supports your complaint. You then also have the option to write what a favorable outcome would be.

The last step is to select the financial institution that should receive the report, and then you're done. The CFPB says companies typically respond within 15 days of receiving a complaint. In my experience, it was much quicker for an initial outreach, but they do ask for time to investigate the case.

You can review your complaint and its status anytime under your CFPB log-in. The company's response will also appear there once it's been submitted.

A reminder that CFPB complaints are not customer service complaints. There needs to be a regulatory, criminal or discriminatory act in order to file a complaint.

Only two hours after I submitted my complaint, someone from the USAA CEO's office reached out to me via a phone call. The person told me the bank had received my complaint, assigned a case manager and requested I give them 48 business hours to review and investigate it.

A few days later, I received a call from the assigned case manager, who laid out the situation. Unfortunately, I find myself in a type of loophole where USAA cannot fix its mistake. Because of privacy issues, USAA cannot contact LexisNexis to fix the report on my behalf. In fact, USAA cannot even see any record of the bogus claim because it was removed from their own internal claims experience report. In the end, I had to reach out to LexisNexis, wait on hold for 30 more minutes and begin the 30 day process to have them reconcile the report with USAA.

The truly frustrating part of all of this — besides all of my past and future time wasted — is that right now I can only afford to buy homeowner's insurance from USAA because USAA is the only one who will give me a claims-free discount since their own systems cleared the error. USAA's mistake and inability to fix it has in fact locked me into doing more business with them. The investigative agent from USAA had no avenue to give me compensation of any kind for my wasted time, and as far as I could tell, based on the tone of the call and because the company had no further record of the bogus claim once it had been removed from their internal system, the agent may have not believed me in the first place.

The CFPB complaint did elevate my issue to someone empowered to take as much action as possible, and it's very easy to complete, so I highly recommend taking advantage of the process if your attempts at rectifying a situation directly with a bank have failed. It's unfortunate such a situation exists where a bank cannot fix its own mistake and the burden falls on the consumer. I hope to have my CLUE report cleared in the next month, at which point I'll be shopping for other insurance providers.

Related stories
Chasing elite status on Alaska Airlines? A flight to California this fall could help
Flights to Auckland starting under $700 round-trip
The ultimate guide to earning elite status with United cards
American Airlines forgot it had landing slots at JFK. Then it lost some of them
Featured image by Getty Images/EyeEm