What’s the difference between a credit card network and issuer?

Articles
Ethan Steinberg has been a frequent flier for as long as he can remember. He went from studying abroad in Paris to moving to Shanghai after graduating college, where he covered all things travel in the Asia-Pacific region for TPG.
Aug. 10, 2022
•
6 min read 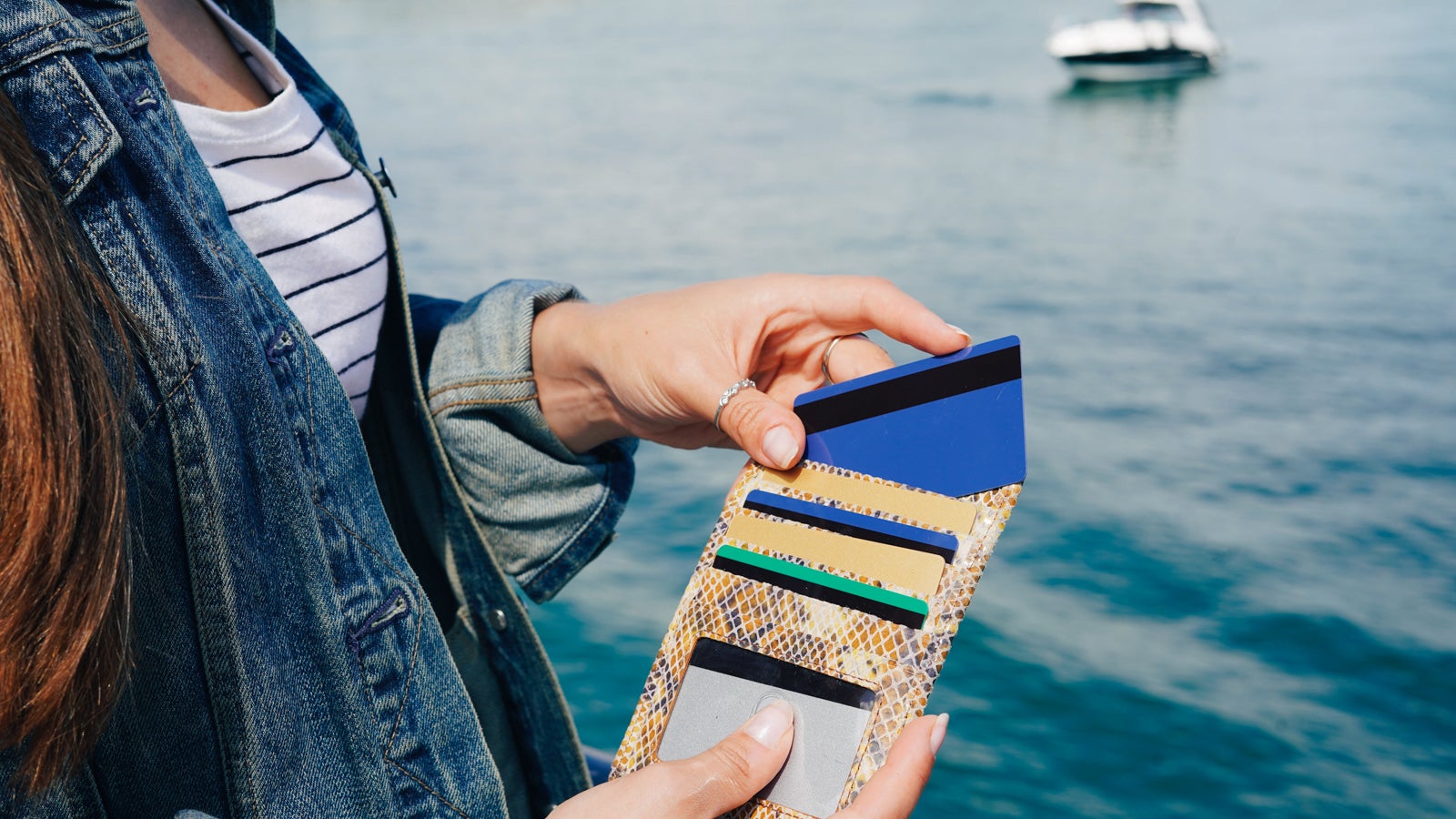 When we discuss credit cards at TPG, we usually focus on the bank that issues the card or the type of rewards the card accumulates, rather than which network it belongs to. Still, your card network matters a lot. It can affect everything from where your card is accepted to some of the benefits you receive.

Today we’re going to take a look at the difference between a credit card issuer and a card network, and examine the four biggest networks in the U.S.

What’s the difference between a card issuer and a network?

The easiest way to explain this difference is with an example. Let's say you have Chase's World of Hyatt Credit Card and you use it to pay for dinner at a restaurant. In this case:

That’s why most credit cards have two or three different logos on them, representing the issuing bank (Chase), the card network (Visa), and the cobrand partner if there is one (in this case, World of Hyatt).

But what exactly is the functional difference between card issuers and card networks? Mostly it boils down to a division of labor. Each party is responsible for different jobs that keep your credit card working.

Card issuers such as Chase do the following jobs:

Meanwhile, the primary functions of a card network (Visa in our example) include setting the interchange fees (commonly known as swipe fees) and building out a payment infrastructure so more merchants can accept their cards.

If you’ve ever been to a store that accepts Visa cards as payment, the cashier won’t stop and ask whether your Visa was issued by Chase or Bank of America, because any card on the Visa network should work for them.

There are four major credit card networks in the U.S. that account for an overwhelming majority of the market:

While Visa and Mastercard partner with a number of different issuing banks, American Express and Discover issue their own cards, allowing them to play both roles. Because interchange fees come directly out of the profit a store makes on each transaction, some retailers around the world won’t accept cards from certain issuers because of the higher fees involved.

Historically, Amex has lagged behind Visa and Mastercard in acceptance because of the higher interchange fees it charge but they've been working aggressively to close that gap in recent years.

Related: Amex now accepted in as many places as Visa, Mastercard in the US

Credit card issuers decide many of the specific benefits of the cards they offer, but they’ll often partner with the card network to adopt a preset service level.

For more information about the different credit card networks, see:

Does it matter which card network you use?

For most people, the card network is an afterthought. They pick a credit card based on the welcome bonus and benefits package that matters most to them, not whether it’s a Visa, Amex, Mastercard or Discover. It’s hard to say that one network is better than the others for a customer, but it’s important to diversify your wallet.

A few years ago, Visa suffered a major network outage that blocked all of its credit cards from being used across Europe. Since this was an issue with the network, it didn’t matter whether you had a Visa issued by Chase or by Capital One — all Visa cards were affected equally. Ever since then, I have made it a point to carry cards from at least two different networks (usually Visa and Amex) at all times in case something similar happens.

The other point you’ll want to consider is merchant acceptance. You’re bound to run into individual merchants, both in the U.S. and internationally, that won’t accept an Amex, Discover, Visa or Mastercard. Holding cards from multiple networks in your wallet is a great way to make sure you’ll have credit when you want it.

There are a number of popular Visa Signature cards on the market, including the Chase Sapphire Preferred Card, Capital One Venture Rewards Credit Card and the Alaska Airlines Visa® credit card. Although these cards all accrue different types of points and miles and offer different bonus categories and interest rates, they all share a number of common benefits as Visa Signature cards, including extended warranty protection, travel and emergency assistance and access to the Visa Signature concierge service.

Credit card networks provide the infrastructure that keeps our cards functioning, but because they don’t directly issue rewards (with the exception of Amex and Discover, which are both networks and card issuers), it’s easy to overlook their importance.

If you haven’t yet, spend some time going through your wallet and making sure you have a diverse collection of cards from multiple issuers and multiple networks, just in case.

Featured image by ISABELLE RAPHAEL/THE POINTS GUY
Editorial disclaimer: Opinions expressed here are the author’s alone, not those of any bank, credit card issuer, airline or hotel chain, and have not been reviewed, approved or otherwise endorsed by any of these entities.