Articles
Liz Hund is a former TPG writer, covering everything from the latest deal to deeper guides with a focus on beginners.
Follow
Jan. 04, 2020
•
4 min read 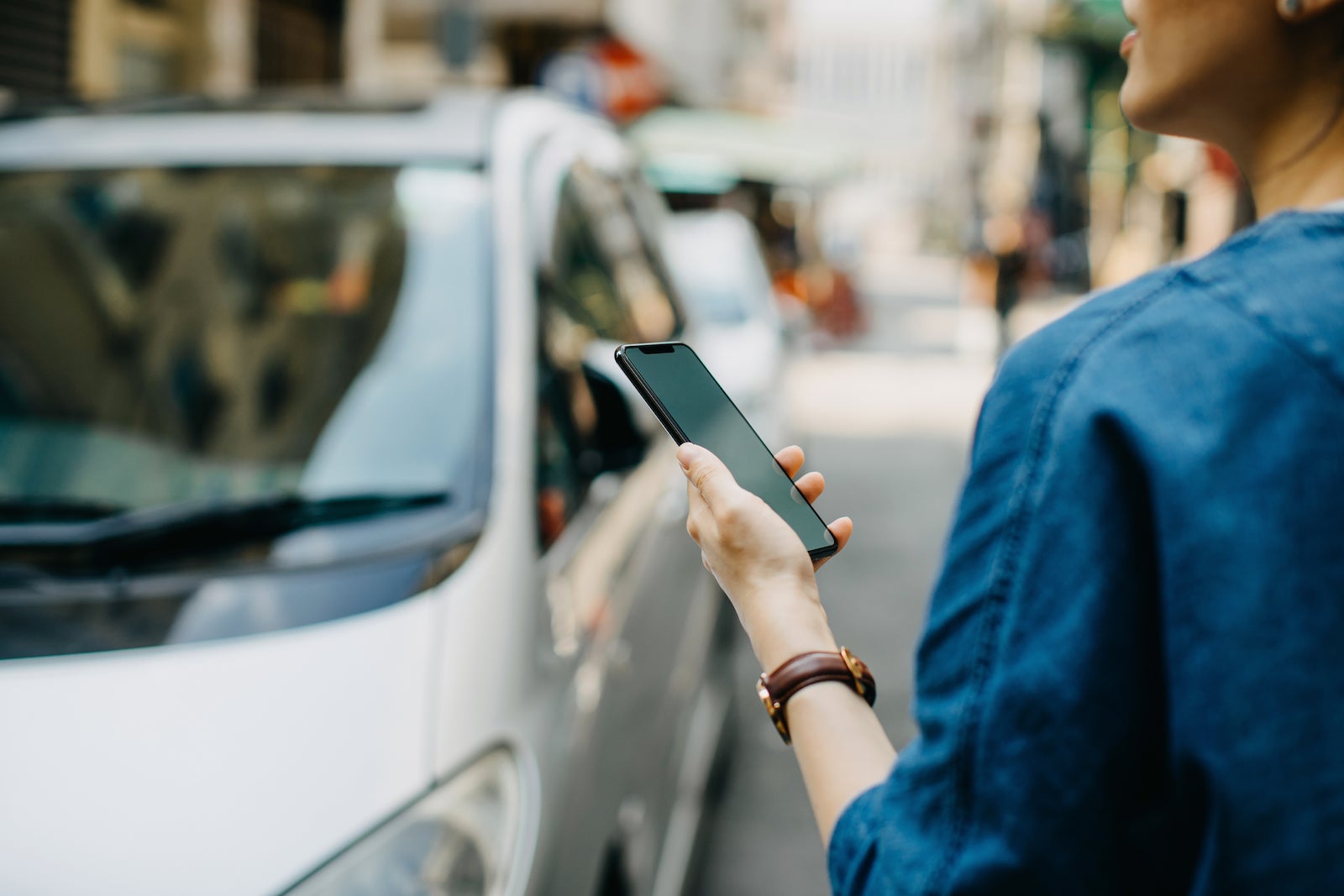 I saved $43 with Lyft Pink. Here's why you may (or may not) want to get it.
This post contains references to products from one or more of our advertisers. We may receive compensation when you click on links to those products. Terms apply to the offers listed on this page. For an explanation of our Advertising Policy, visit this page.

Just about a month ago, Lyft Pink launched nationwide. The new monthly membership program promised Lyft riders the opportunity to save on rides while also elevating the Lyft experience in general.

To recap, the membership costs $19.99 a month and offers the following perks:

Of course, being that we are TPG, we had to give it a try for ourselves. The verdict: After a month of being a member I would use it again but only during a busy travel month. Here's why.

Since I live in New York City, I typically rely on the subway to get around. The only time I take a ride-share is when I'm traveling to and from the airport, if the train is extremely delayed (ahem, the L train on the weekend) or am visiting somewhere less accessible by public transit. However, December was a busier-than-usual travel month for me so I figured it was the perfect time to give Lyft Pink a try.

Related: I almost always choose Lyft over Uber — Here's why

In total, I booked 22 rides of which I canceled and rebooked two. All together that cost me $374.52 before the 15% savings and waived cancellation fees. With Lyft Pink, the total came down to $311.82 — that's a total savings of $42.70 after you account for the $20 monthly membership fee. That's a pretty a significant chunk of change — we're talking about two and half drinks here in NYC!

Read more: The best credit cards for Uber and Lyft

One of the biggest selling points of Lyft Pink is obviously the 15% savings on all rides, which I found to be particularly rewarding on rides to/from the airport. However, I also found a lot of value in the other perks offered. Specifically, the three free cancellation fees that are waived monthly if rebooked within 15-minutes. You know, for the times when you call a Lyft prematurely or when the driver takes too long.

During my membership, I took four rides to/from the airport. During the two airport pick ups I did, in fact, notice an emphasis on the priority airport pick up compared to past airport rides. This perk stood out to me specifically during one pick up when a guy nearby got audibly frustrated after a third Lyft driver had canceled on him. Meanwhile, I was picked up within minutes of calling.

Over the holidays, I received a special offer for an additional 25% off a U.S. airport pick-up but was unable to take advantage of it as I was out of airport trips. However, for the many people who were traveling during the holidays, this could have been very lucrative.

Finally, if it weren't winter, I would have definitely taken advantage of the three complimentary bikes. If I had used up the three Citi Bike rides, I would have had an additional savings of $9 — not bad.

Lyft Pink is a great deal if you spend at least $135 a month on rides. If it's any less than that, then you'll be losing money and won't be able to recoup that $20 fee.

I had a great experience with Lyft Pink, but I have put my membership on pause until March 2020 when my travels pick back up. In general, Lyft is my preferred ride-hailing service as it allows me to triple dip my points between Delta, Hilton and Chase while Lyft Pink allowed me to simultaneously save some money.