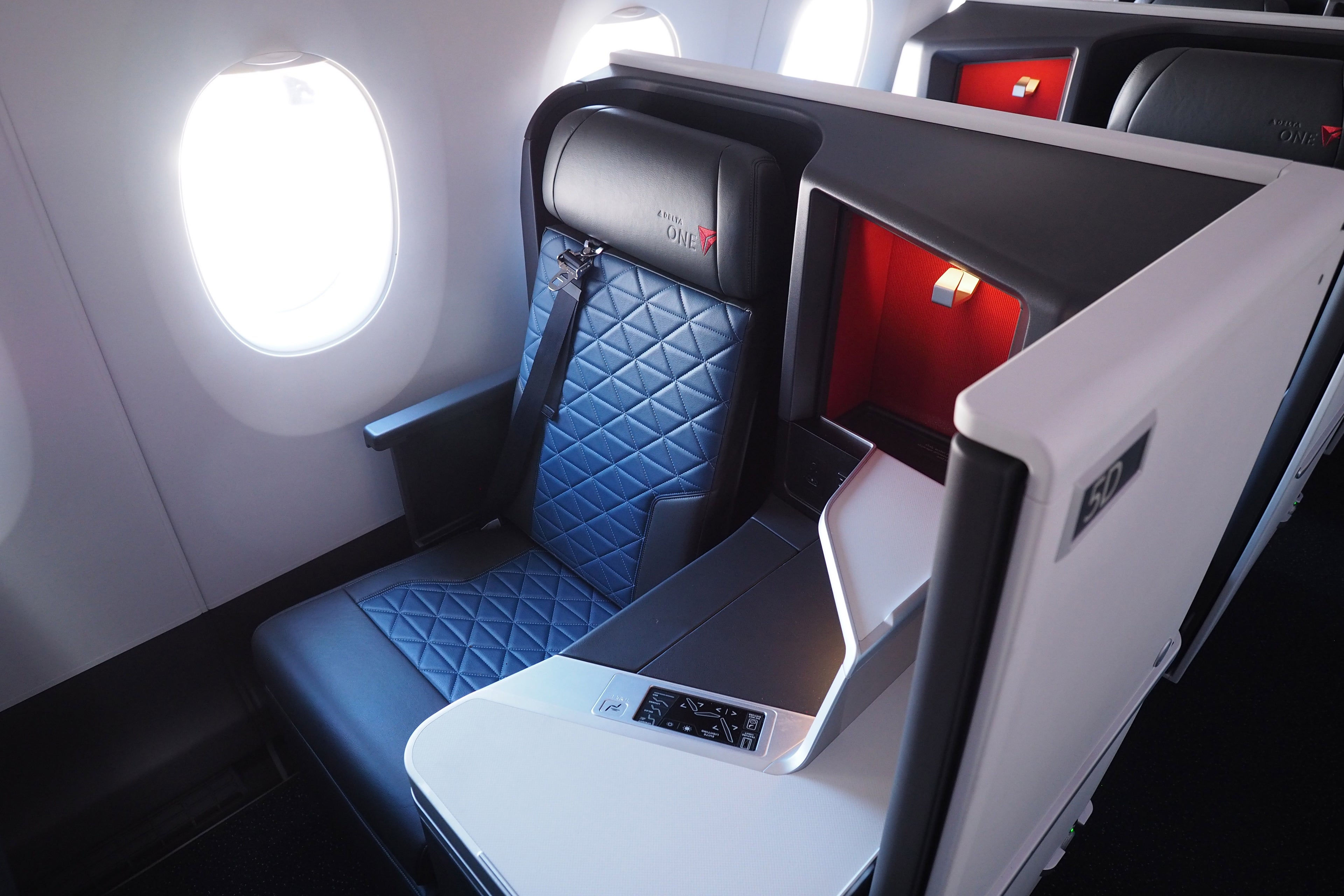 Score Virgin Atlantic Flying Club miles under 0.9 cents each with Miles Booster
This post contains references to products from one or more of our advertisers. We may receive compensation when you click on links to those products. Terms apply to the offers listed on this page. For an explanation of our Advertising Policy, visit this page.

Airlines love to push buying extra miles during the booking and check-in process, but usually these deals range from poor to terrible. One of the few exceptions is United. Through its award miles accelerator, United sells miles for just two cents each — which can be a decent way of topping off your account for your next award trip.

But, there's another airline whose mileage accelerator option is worth taking advantage of: Virgin Atlantic's Flying Club. That's especially true now through March 8 as Flying Club is running a bonus of up to 40%:

The terms and conditions note that "Miles Booster purchases can be made in British Pound Sterling or United States Dollars." Currently, you're going to want to use a credit card with no foreign transaction fees and choose British Pounds as the stated rates are:

Since £1 currently equals $1.29, it's a much better deal to choose pounds if you can. By buying with pounds and with the 40% bonus miles promo, you can drop the net purchase price to under 0.9 U.S. cents per mile.

Some TPG readers have gone through the process and shared data points in the comments below. It seems that mileage boosts done online can only be done in US dollars, and the purchase is processed by Points.com. That means that you won't get any credit card category bonuses when using a credit card that has a travel bonus category.

To be able to boost the miles and pay with pounds, you'll need to call Virgin Atlantic's at 800-365-9500 to request it be processed this way. When you purchase the boost over the phone, it appears that Virgin Atlantic processes the purchase directly. So, you may be able to get 5x points when using The Platinum Card® from American Express (earn 5x points on up to $500,000 on these purchases per calendar year).

For those who are boosting future flights, Virgin Atlantic notes that "the additional miles that you purchased will credit to your Flying Club account approximately 72 hours after the date of your first flight leg /sector." So, keep that in mind if you have an immediate need for these miles.

Because Flying Club can provide excellent value. But, just like with British Airways' Avios, the value isn't found on the airline's own flights. While award rates can be reasonable, the fuel surcharges make awards comically expensive, especially when combined with London's infamous departure taxes.

Or shorter flights to Europe for just 50,000 miles each way:

Featured image by Delta One Suite aboard the Airbus A350
Editorial disclaimer: Opinions expressed here are the author’s alone, not those of any bank, credit card issuer, airline or hotel chain, and have not been reviewed, approved or otherwise endorsed by any of these entities.