Articles
Summer Hull , aka Mommy Points, ran the Mommy Points site for families who want to travel more for less using miles and points for seven years. She now heads up a variety of special projects at TPG when she isn't exploring the world with her own two girls.
Follow
April 16, 2021
•
7 min read 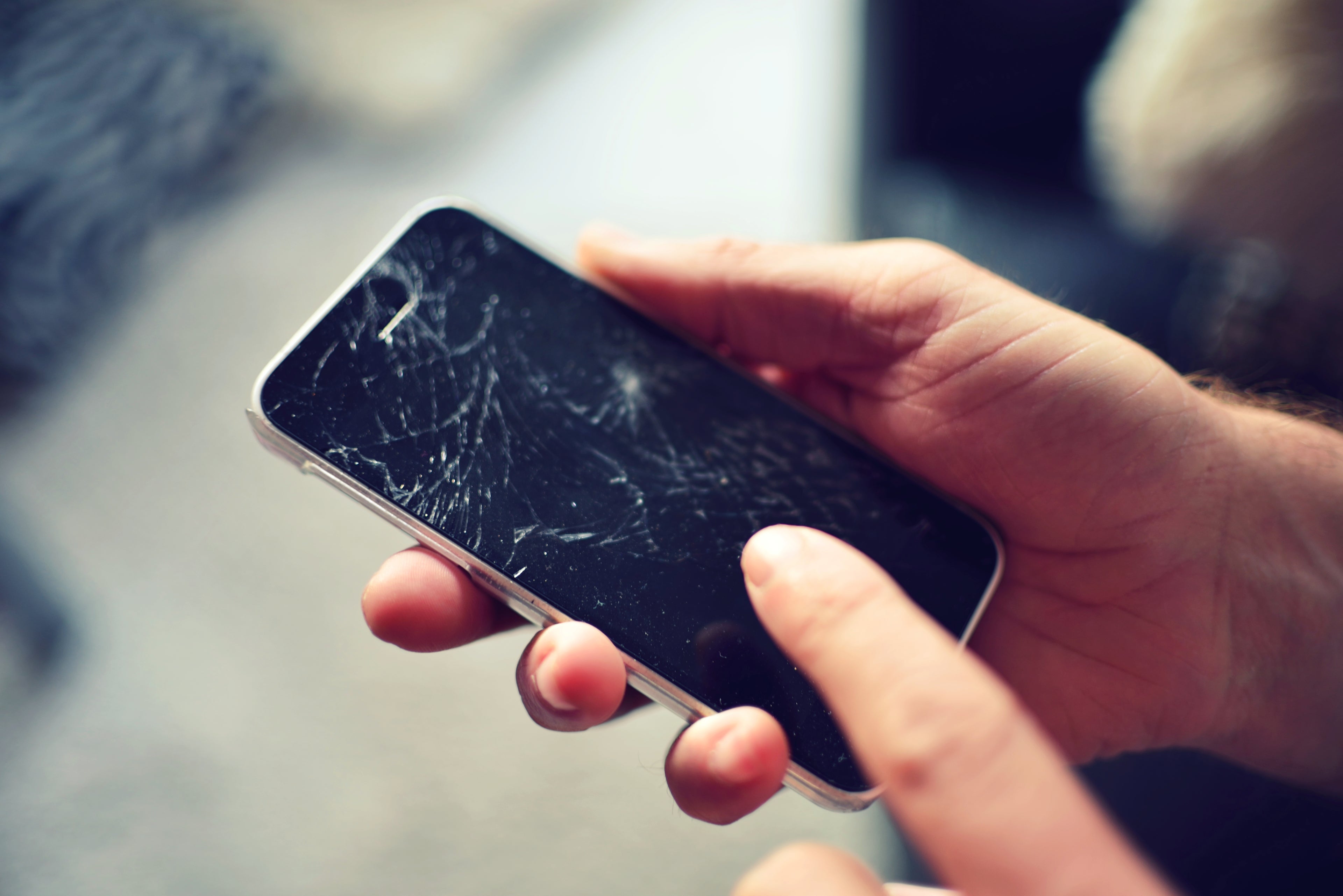 My five-year-old and I were recently running late for dance recital picture day. I had my arms full of extra costume pieces, tap shoes, bows, snacks and ... my iPhone.

Despite the ticking clock and my overstuffed arms, my kiddo looked way too cute to not snap a quick picture before we loaded up in the car for the dance studio. She did a pose, I leaned over clicked a picture on my phone and then, as I was getting up, I fully and completely lost control of everything I was holding, including the iPhone.

The tutus, and dance shoes and phone tumbled down to the unforgiving concrete driveway.

The extra hot pink tutu was fine, but not surprisingly, even though I do have a case on the phone, the screen cracked after that direct hit.

After mumbling a few inappropriate-for-dance-class bad words to myself, I shrugged it off as just a minor annoyance to fix since I charge my monthly cell phone bill to a credit card that offers built-in protections against damage or theft -- or so I thought.

Spoiler alert: Inadvertently using the wrong credit card to pay for my cell phone bill cost me $300 that day.

Before we get into my costly error, here are the basics on how to protect yourself from large repairs and replacement charges if your phone takes a fall or is otherwise damaged or stolen.

Multiple types of credit cards and banks now offer some level of cell phone protection if you charge your monthly cell phone bill to that card. Typically, protections require the bill must be paid with that card for the prior month before benefits kick in.

Also, there is typically a deductible of $50 - $100 per claim and a max threshold for the claim which is likely to fall between $600 - $1,000 with some yearly maximums. Often, cosmetic damage is not usually covered, though cracks on the phone's screen can absolutely rise to the level of being more than cosmetic. The newly added Amex cell phone protection does specifically call out screen damage as covered.

TPG has a whole guide to the best credit cards for cell phone protection, which gets into more details on the eligible cards and specific benefits, but here are a few examples of popular cards that offer cell phone benefits.

If you have several of these and aren't sure which card to use for your cell phone bill, I recommend comparing protection levels and going with the one that offers the highest amount of coverage and the lowest deductible. If you still need a coin-flip decision, keep in mind that some of the cobranded Amex small business travel cards are offering monthly cell phone statement credits.

For years I have had both an Ink Business Plus card (no longer available) and an Ink Business Preferred card. It's likely duplicative to have both, but I do as they have some different earning categories -- and protections.

Long ago, I started earning 5x Chase Ultimate Rewards points per dollar by auto charging my cell phone bill to the Ink Business Plus. For a family plan cell phone bill that is usually at least $250 per month, that action alone nets at least 15,000 easy Ultimate Reward points each year. That's about $300 in annual value according to TPG valuations.

The Ink Business Preferred only awards 3x Ultimate Rewards points per dollar on cell phone bill charges (up to $150,000 in combined purchases each account anniversary year), so it wasn't the card I originally used to pay my bill, but I thought I had moved the bill over there after that card added cell protection benefits a few years ago.

While the cards have similar names and looks in my online Chase account, once I went to make the cell phone protection claim online, it was quickly pretty apparent I had made a costly error.

My memory regarding moving the bill from the Ink Plus to Ink Preferred was wrong. I was in fact still charging my cell bill to my Ink Business Plus, so I had no cell protections at all. That over $300 screen repair at Apple that I thought would be fully covered, minus a deductible, wasn't covered at all despite me having multiple credit cards in my wallet that do indeed provide cell phone protection benefits.

Luckily, this time it was just a cracked screen instead of an entirely broken phone, so you could say I got off easy with this lesson.

Since I clearly need to move my cell phone bill to a different card anyway, I'll go ahead and move it to one of my eligible Amex cards to get up to $800 in protection per incident with just a $50 deductible.

My hope is that someone will learn from my mistake and go ahead and switch how they pay their cell phone bill before you're left sitting with a costly repair or replacement that costs hundreds of dollars and instead could have been just $50 - $100 thanks to a card you may already have in your wallet.

If you don't yet have a card that offers these benefits, now is a great time to factor that into your next card application, especially while so many of these cards are offering increased welcome bonuses.

The Platinum Card from Amex has an offer of 80,000 points after you spend $6,000 on purchases on the card in the first six months of card membership (there's also a targeted higher 125k intro offer on CardMatch; offer subject to change at anytime) and the Business Platinum Amex with a welcome offer of 120,000 points after spending $15,000 in eligible purchases in the first three months of card membership.

But whether you have a card you can use for cell protections now, or you need to add one to your line-up, don't just rely on memory, double-check the bill is indeed charging to the correct card each month now, before it's too late later.

Featured image by IRINA DOBROLYUBOVA / GETTY IMAGES
Editorial disclaimer: Opinions expressed here are the author’s alone, not those of any bank, credit card issuer, airline or hotel chain, and have not been reviewed, approved or otherwise endorsed by any of these entities.