US Bans the Most Common Way for Americans to Visit Cuba, Ends Visits by Cruise Ship 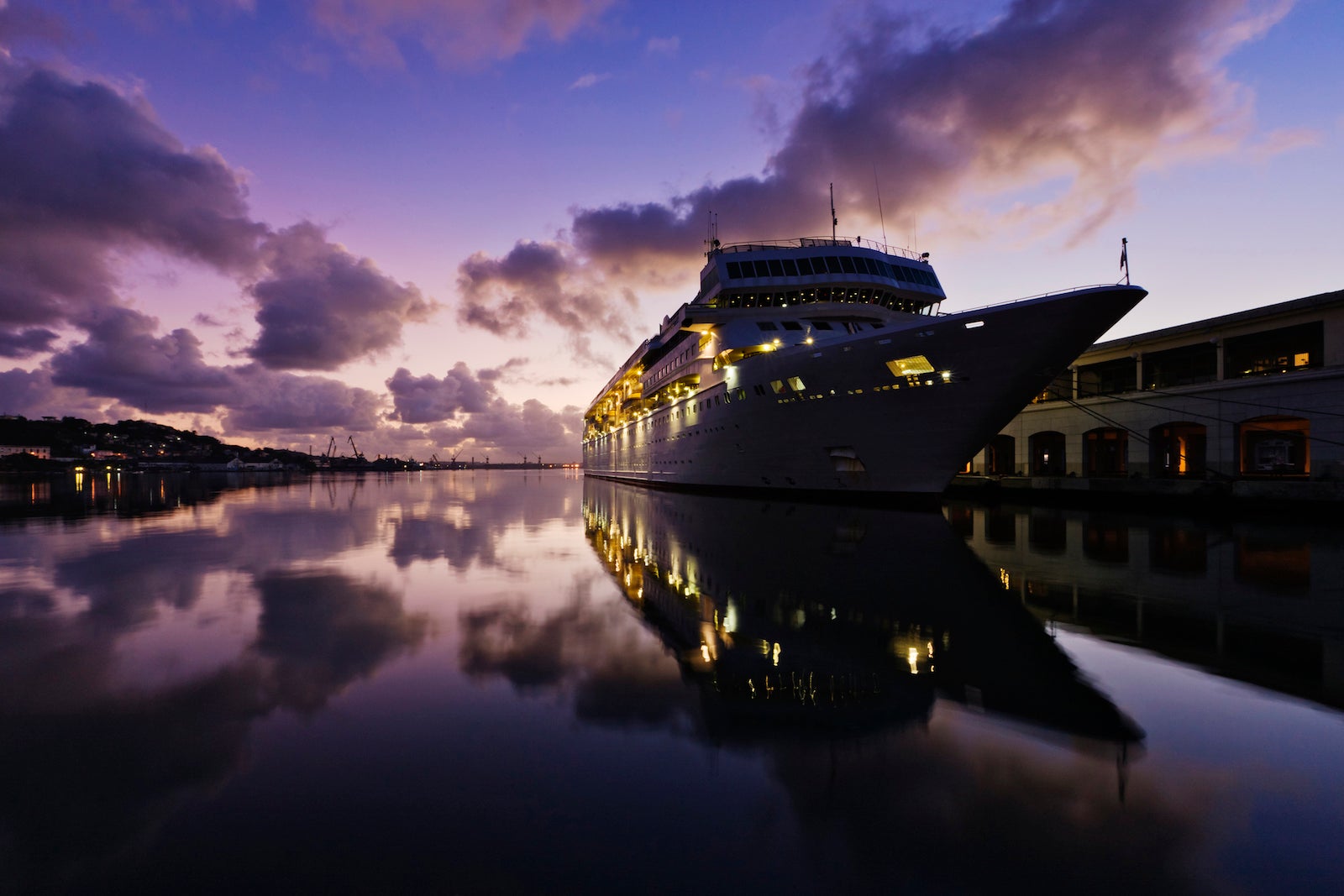 US Bans the Most Common Way for Americans to Visit Cuba, Ends Visits by Cruise Ship
This post contains references to products from one or more of our advertisers. We may receive compensation when you click on links to those products. Terms apply to the offers listed on this page. For an explanation of our Advertising Policy, visit this page.

The Treasury Department is ending a nearly two-decade-old program that has been the most common way for Americans to legally visit Cuba, meaning that recreational trips to the island nation will now be illegal.

"It means American travelers will find it much more difficult to go to Cuba and see for themselves what's going on in Cuba," said Philip Brenner, a professor of international relations at American University who has written extensively about US-Cuban relations. "It doesn't mean they won't be able to go, but it will be a hurdle, and the people who simply have no trip in educational trips might now decide to go to the Galapagos."

That effectively includes the travel via the cruise ships that made up more than half of visits by Americans to Cuba.

"Cruise ships are dead," said Robert L. Muse, a Washington, DC-based lawyer who's been involved in several cases involving US-Cuban relations over the years. "Effective today, they're gone. The cruise lines can set fire to their itineraries for the rest of the year and through 2021."

The new US rules forbid the popular people-to-people tours and decertifies trips by private vessels, air or sea. The new rules come into effect Wednesday, June 5.

“Cuba continues to play a destabilizing role in the Western Hemisphere, providing a communist foothold in the region and propping up US adversaries in places like Venezuela and Nicaragua by fomenting instability, undermining the rule of law, and suppressing democratic processes,” Treasury Secretary Steven Mnuchin said. "This administration has made a strategic decision to reverse the loosening of sanctions and other restrictions on the Cuban regime. These actions will help to keep US dollars out of the hands of Cuban military, intelligence, and security services."

People-to-people travel from the US to Cuba, which allowed Americans to go to Cuba for cultural and educational purposes, was first allowed in 2000 under President Bill Clinton, remained in place under restrictions under President George W. Bush, and then was loosened considerably under President Barack Obama in the last administration's attempt to seek a rapprochement with Havana and improve relations with the rest of Latin America.

"The P2P tours were successful because they gave Americans an opportunity to go to that country and, secondly, was good for Cubans with any kind of entrepreneurial flair who could cater to a pretty well-educated, pretty affluent demographic that was going on those P2P trips," Muse said, referring to people-to-people trips. "The advantages of an informed US public and the emergent economic dimension in Cuba are gone now. So it's all very sad."

Under the administration of President Donald Trump, however, Obama-era Cuba policies have been rolled back. In April, the White House announced new limits on remittances Cuban-American families could send to relatives on the island and warned that more prohibitions were coming. It wasn't clear until today, however, that those bans would include the popular 19-year-old people-to-people tours.

The Trump administration had already ended individual P2P tours in 2017. The new Treasury rules finish the job by also quashing group P2P tours. The regulations don't affect humanitarian, religious, research, government or family visits. It creates an exemption for trips for "support for the Cuban people," which remains ill-defined.

It's not clear whether cruises already booked for travel to Cuba will be allowed to complete those voyages, or whether they'll be be forced to discontinue Havana and other Cuban cities as ports of call immediately.

Brenner estimated that the new US regulations will mean a loss of about 400,000 tourists. Cuba had been hoping to reach 5 million visitors this year.

"So they're going to fall short of that," he said.

The irony, Brenner and Muse both said, is that the new regulations won't hurt the Cuban government nearly as much as the artists and burgeoning merchant class that rose up to meet the needs of American tourists who came via the P2P tours.

"It's going hurt the businesses, the private restaurants, the art galleries, the people coming with the National Geographic Society and the Smithsonian and the Museum of Modern Art who actually patronized Cuban businesses and artists," Muse said. "It's going to hurt Cubans on the ground, not-for-profits, educational programs, and the arts, music and dance, who are the real victims of this."