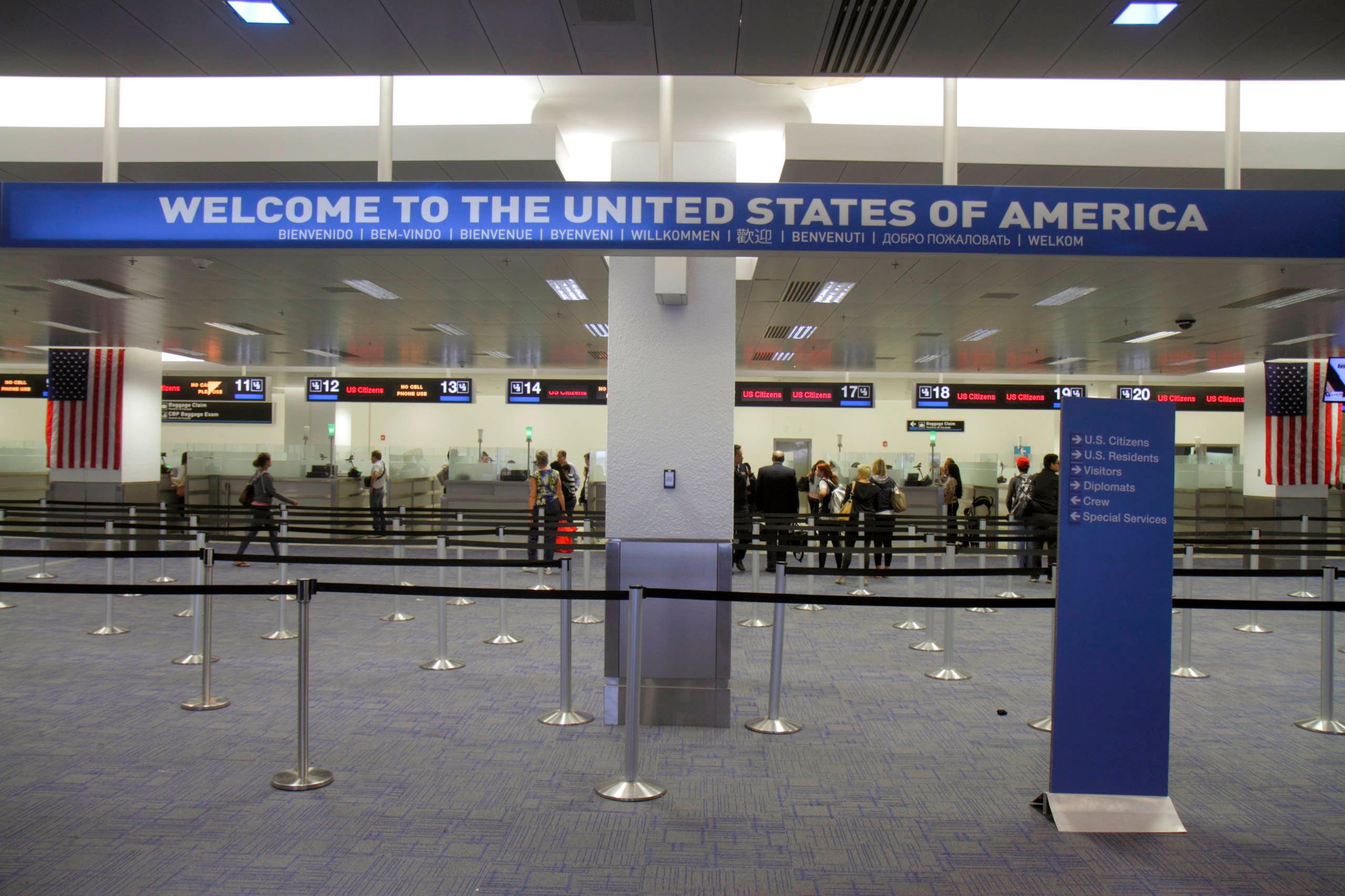 Coronavirus restrictions: Delta, United and American all announce European schedule changes
This post contains references to products from one or more of our advertisers. We may receive compensation when you click on links to those products. Terms apply to the offers listed on this page. For an explanation of our Advertising Policy, visit this page.

This post, originally published on March 12, 2020, will be updated with information from major U.S. carriers as they adjust their European flight schedules in light of new coronavirus-related travel restrictions.

Following new travel restrictions announced by President Trump Wednesday night that were meant to stem the spread of coronavirus, U.S. airlines began announcing changes to their transatlantic schedules on Thursday.

The restrictions bar most non-U.S. citizens from entering the country if they had visited any of the Schengen countries 14 days or fewer before their flight.

U.S. citizens and some foreign nationals are still permitted to enter the country from the restricted zone, but should expect extra screening upon arrival.

Arriving passengers have to enter through one of the following airports:

Delta was the first major U.S. carrier to announce new changes to its European schedule, and will temporarily suspend the following transatlantic routes beginning Saturday:

The airline provided additional guidance about those and dozens of other upcoming schedule changes in a secondary announcement Thursday afternoon. Elizabeth Wolf, a spokeswoman for the airline, suggested that still more changes could be coming to the schedule as well. "Delta is awaiting guidance about whether the list of CDC-approved airports would expand to include any additional points of entry," she said in a statement to TPG.

For example, Boston Logan International Airport (BOS) was not on the list of CDC-approved airports by Thursday evening, but Delta has not announced any schedule changes for Boston so far.

More: Should I travel? Advice for the coronavirus outbreak

United said it will continue flying its regular schedule through March 19, and then will begin paring back services to a number of destinations in Europe.

After March 19th, "we expect to fly daily to Zurich, Brussels, Paris, Amsterdam, Manchester and Edinburgh, maintain multiple flights to Frankfurt and Munich, and operate 18 daily flights to and from London, three to Dublin and less than daily service to Lisbon, all while continuing to monitor demand. As always, we will continue to provide our customers and employees with the very latest information as it develops," the airline said in a statement.

American Airlines said it would slash summer capacity on international routes by 34% as compared to what it had originally expected to sell during the summer season.

On transatlantic routes, the airline will reduce flights by 50% in April. The suspensions include flights from Charlotte (CLT) and Philadelphia (PHL) to Amsterdam (AMS), Frankfurt (FRA), MAD, Munich (MUC) and Zurich (ZRH) on Friday, March 13, as CLT and PHL are not government-approved gateways. Full details about American's planned service changes are available on the airline's website. That information also includes changes to AA's South American network.

American said it would continue to operate at least some routes to Europe for up to seven days “to ensure customers and employees can return home” in the wake of the new U.S. restrictions.