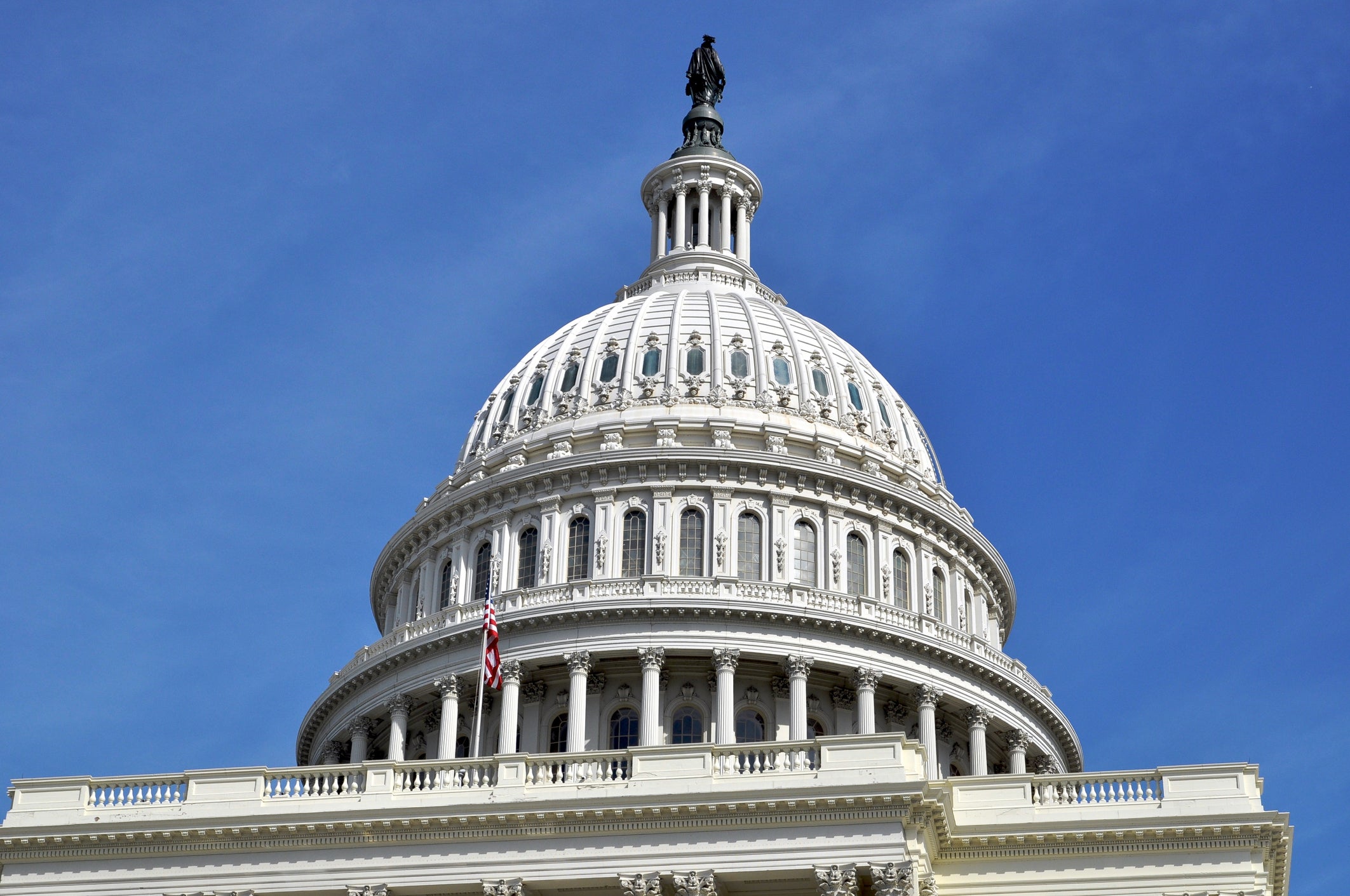 Last month, we reported on a proposed piece of legislation that could upend the world of credit card rewards. At the time, the Credit Card Competition Act of 2022 appeared to be going nowhere. Despite being referred to the Senate Committee on Banking, Housing and Urban Affairs, no hearings had been scheduled.

Now, its co-sponsors — Sen. Dick Durbin, D-Ill., and Sen. Roger Marshall, R., Kan. — are attempting to use a maneuver to circumvent the normal legislative process and potentially speed the bill’s passage. In fact, it’s scheduled for a Senate hearing next week, and since it's being proposed as an addition to a defense spending bill, it could race through Congress.

Durbin used a similar tactic in 2010 to secure passage of what would become known as the Durbin Amendment to the Dodd-Frank financial reform package. That amendment effectively eliminated debit card rewards, and there’s fear such an approach would have the same impact on the credit card industry this time around.

And the senators are using veterans as cover for pushing the bill through.

Here’s what we know about these renewed efforts that could fundamentally change the credit cards in your wallet.

Overview of the proposed legislation

Whenever you swipe a credit card for a purchase, the transaction is routed over a payment network — like Visa or Mastercard. In exchange for securely processing said purchase, the merchant is charged an interchange fee (also known as a swipe fee), generally calculated based on a percentage of the total purchase price (though the exact amount can vary depending on the card, type of transaction and other factors).

Part of this fee goes to the payment network to cover its costs of processing the transaction, and the other part goes to the issuer of your card — Chase or Capital One, for example — to cover its lending costs.

Read more: What’s the difference between a credit card network and issuer?

As its name suggests, the Credit Card Competition Act of 2022 seeks to inject more competition into the industry by forcing banks to work with at least one alternate payment network besides Visa and Mastercard.

Durbin and Marshall believe that implementing this regulation would allow newer (cheaper) alternatives to compete with the established players. Merchants would likely choose the payment network with the lowest cost — and then theoretically pass those savings on to customers in the form of lower prices.

However, history indicates that this likely wouldn’t happen.

In the years following the passage of Dodd-Frank, numerous sources evaluated the impact of the Durbin Amendment — and found that consumers got the short end of the stick.

The unintended consequences of imposing similar regulations on credit cards could mean higher prices for consumers.

Use the right card and maximize your rewards on everyday purchases. Try it today with the free TPG App.

Where this bill stands today

As noted earlier, the Credit Card Competition Act of 2022 has been offered as an addition to a spending bill that’ll come up for discussion next week (Oct. 11). Specifically, it’s a proposed amendment to the National Defense Authorization Act, a yearly bill that’s part of Congress’ oversight of the defense budget. Credit card interchange fees may seem unrelated to national defense spending, but in a press release, Durbin and Marshall linked the fees to higher prices at military commissaries.

“Veterans are being charged extra for commissary purchases because of these exorbitant fees,” said Durbin.

Marshall added that “it is critical we make sure those who served and are serving this country are not being unfairly taken advantage of.”

However, not everyone sees the connection.

Merchant interchange fees are a part of all credit card transactions in the U.S., whether you’re a member of the armed services or not. But by drawing a connection between veterans and the money they spend at military commissaries, the senators are hoping to elicit more support for their cause.

And many aren’t buying it.

“This legislation has nothing to do with defense spending,” said Jeff Tassey, board chairman of the Electronic Payments Coalition, in a statement posted online. “Senators Durbin and Marshall should immediately drop this attempt to use America’s veterans to score a government handout for big-box retailers at the expense of everyone else.”

“A proposed government mandate that will rob military families of their credit card rewards and undermine their data security has no business being added to annual legislation designed to bolster our national defense,” added Rob Nichols, president and CEO of the American Bankers Association.

The original bill had been introduced and referred to committee, but its prospects for passage seemed slim. Now, as an amendment to a larger spending bill rather than a stand-alone piece of legislation, the odds of it becoming law have been magnified.

“This Trojan horse — trying to slip the Walmart-Target sponsored Credit Card Competition Act into the NDAA — proves that this bill cannot stand on its own merits,” said Tassey. “Using our nation’s veterans as pawns is a cynical political ploy that should be resoundingly rejected by Congressional lawmakers.”

The NDAA will be considered by the Senate starting Oct. 11, though a full vote on the bill is unlikely until after the midterm elections.

What you can do

When we last covered this topic — including a feature in our weekly newsletter written by TPG founder Brian Kelly — we received many questions about what could be done. If you’re concerned about the impact this bill could have on your credit cards, feel free to write to your elected representatives.

You can find full details by visiting this page on congress.gov. Simply enter your home address, and the site should pull up your district’s elected representative and your state’s two senators. Each one should have a direct link to contact them with your concerns about this amendment to the NDAA.

The Credit Card Competition Act of 2022 has now been introduced as a potential amendment to a broader defense spending bill, and the bill will come up for consideration in the U.S. Senate next week. While it aims to cut interchange fees for merchants (supposedly resulting in lower prices for consumers), recent history shows that the biggest beneficiaries of such a rule would be big-box retailers.

The world of credit card rewards could become a casualty.

For more details on this proposed piece of legislation, please see our comprehensive story from Sept. 16.

Related stories
Use these shopping portal bonuses to earn extra miles this holiday season
Using miles and points to book airline tickets and hotels for others
Maui magnificence: A review of Kaanapali Alii, a Destination by Hyatt Residence
Target’s big annual gift card sale is this weekend
Featured image by JASON E. VINES/GETTY IMAGES
Editorial disclaimer: Opinions expressed here are the author’s alone, not those of any bank, credit card issuer, airline or hotel chain, and have not been reviewed, approved or otherwise endorsed by any of these entities.