Articles
Kyle Olsen is a points and miles reporter at TPG. Since the age of 16, he has been pursuing elite status, visiting 75 countries across six continents. His passion for travel began with his own business which he started at age 13. He is now an expert at maximizing points, miles, and elite status across all major programs.
Oct. 27, 2022
•
5 min read 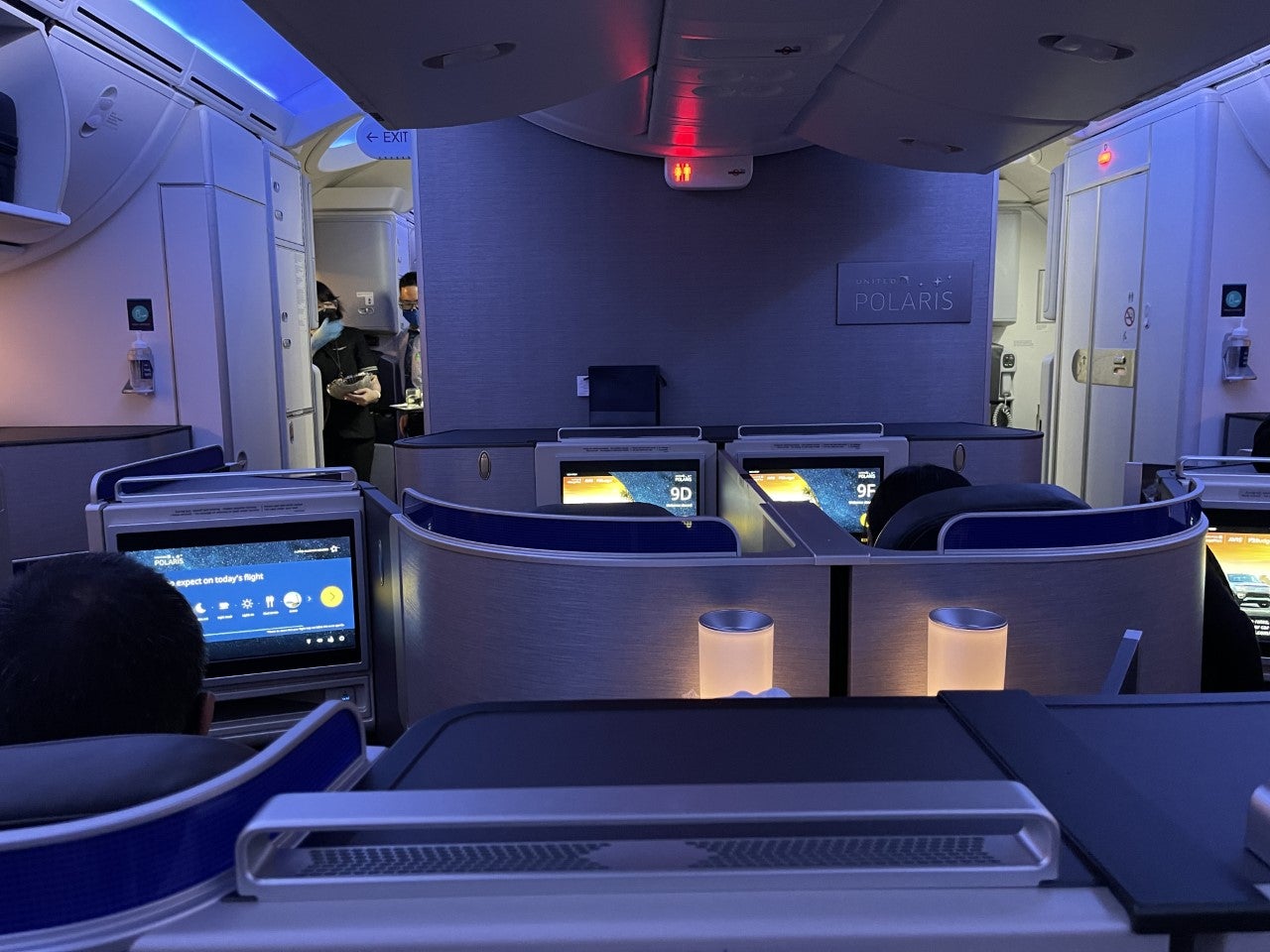 As a Premier 1K member, just 10% of my eligible flights this year have received Complimentary Premier Upgrades (CPUs) to first class. I've long thought CPUs were the best benefit of Premier 1K status, but with complimentary upgrades being few and far between, I've considered revisiting my elite status strategy.

However, hope is not lost. Nowadays, I rely more on day-of-departure PlusPoints and mileage upgrades to confirm a seat at the front of the plane. Let's take a closer look at my upgrade process.

How to leverage United's Expert Mode for last-minute upgrades

One quick disclaimer — I'm sharing this tip merely from my own experiences and observations, having traveled with United. There's no guarantee that this will work for you, and we haven't tested this tip across MileagePlus accounts. Remember this tip the next time it looks like you won't be getting a complimentary upgrade on the day of your flight, but don't bank on it always panning out.

Now, with that out of the way, let's look at the process.

At the most rudimentary level, there are two variables at hand as the departure time for your flight approaches: First, the number of empty seats in first class; and second, waitlisted passengers for first class.

As the departure time approaches, United tends to open lower first-class fare classes, including the "PZ" fare, which means that an upgrade to first class is confirmable using PlusPoints or miles. However, the airline can only do this if there are open first class seats on the flight.

For example, let's look at a flight from Los Angeles International Airport (LAX) to Kahului Airport (OGG) in United's Expert Mode. Expert Mode in the United mobile app shows the fare classes available on a given flight — check out our full guide for more information.

Even though there are just two seats now in first class (indicated by "J2"), there is now one seat available to confirm an upgrade to (indicated by "PZ1"). Because PZ space is open, I can now upgrade my ticket by applying either PlusPoints or confirming a mileage upgrade.

Note that you're not skipping the line for complimentary upgrades; you're simply changing the method by which you're upgrading (using PlusPoints or miles) when seats are released at the last minute.

So, in short: Keep an eye on your flight with United Expert Mode. If you see open "PZ" fares, you can confirm an upgrade using PlusPoints or miles. It's common to find these fares hours before departure when the first class cabin has open seats.

Related: Why Premium Plus and higher fare classes are the secret to United upgrades

This tip can also be used on award tickets if seats are released — but the process is a little different.

If you're currently booked on an economy United award ticket, monitor your flight in United Expert Mode on the days (and hours) leading up to your flight. Look for the "I" fare class (business saver). Then, if one opens up, simply rebook your award ticket to the business class cabin, paying the extra miles in the process.

Here's an example of a flight with open "I" space, denoted by the "I1" marker:

Related: The ultimate guide to getting upgraded on United Airlines

As the departure time of my flight approaches, I regularly refresh the available fare classes and the upgrade waitlist to see if I can snag a first-class seat using my PlusPoints. If you don't have PlusPoints, you can use miles to confirm an upgrade when the "PZ" fare is available on a paid ticket.

I often use this strategy when my position on the upgrade waitlist clearly shows that I won't be getting upgraded.

By using this tip, I've been able to lock in upgrades on the following flights this year:

The next time it looks like you're not going to get upgraded, try this tip and see if you can snag a seat up front.