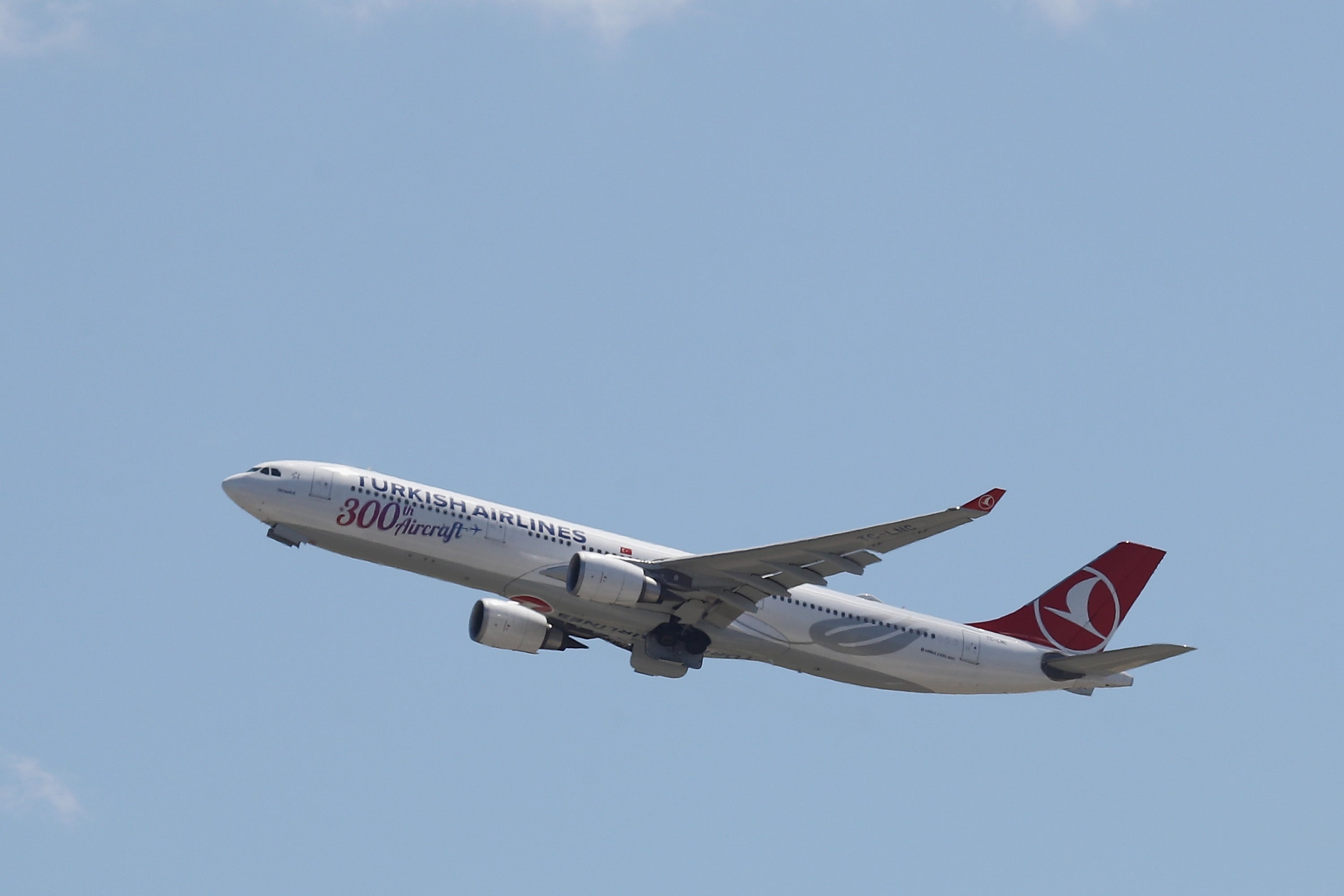 United Airlines is using the downtime during the coronavirus to make a bunch of adjustments to its MileagePlus program.

We’ve seen the carrier extend elite status, remove its partner award chart, make it harder to qualify for status through Star Alliance flights and raise the cost of partner awards across the board.

Today, however, the carrier is introducing a positive update.

As a member of Star Alliance, United has long offered the ability to redeem United miles for one-cabin upgrades on many Star Alliance partners. Though there have always been a bunch of terms and conditions associated with these upgrades, one of the most limiting is that you could only process upgrades on an expensive coach fare.

As of July 28, United added four new upgrade-eligible fare classes for flights operated by Turkish Airlines. United’s website has been updated to reflect this policy update.

In addition to tickets in the Y and B fare classes, you can now upgrade M, A, H and S discounted coach tickets as well. This makes upgrading a Turkish ticket much more affordable than before.

Let's take a look at an example. For a round-trip ticket from New York to Istanbul, a B-class fare would run you about $2,325.20

An S-class ticket on the exact same flights is going for $1,485, or about $840 less. The same logic applies across the board — an S-class ticket is going to be significantly more affordable than one in B class.

United didn't change the number of miles required for an upgrade. So in addition to the $1,485 ticket, you'll need to shell out 25,000 United miles in each direction to upgrade to business class. This could actually represent a good deal, depending on how much the underlying S-class coach ticket costs.

If you were to outright redeem United miles for a Turkish business class seat on this route, you'd need to shell out 154,000 miles round-trip. By redeeming an upgrade instead, you'd be out 50,000 miles and $1,485 for the coach ticket (and you'd still be eligible to earn miles on the ticket).

Of course, you could book the Turkish flight via another Star Alliance partner but redeeming an upgrade is certainly an option for those who have lots of United miles. It could also make sense if you're sitting on a stockpile of transferable Chase Ultimate Rewards points, or if the S-class fare is quite reasonable.

United has been busy tweaking some of the upgrade details with its other Star Alliance partner airlines. The airline made it easier to redeem upgrades with miles and PlusPoints on ANA by expanding the upgrade window to nearly a year before departure. United made a similar change with Ethiopian Airlines earlier this month.

Related: A review of Turkish Airlines’ 787-9 in business class

Previously, you'd need to purchase a flexible coach ticket in order to redeem an upgrade. Now that United's expanded the eligible fare classes, upgrading your Turkish Airlines flights with United miles has definitely become something worth considering.