Articles
David Slotnick is a senior aviation business reporter at TPG. He covers anything and everything to do with the business of running an airline.
Follow
May 05, 2022
•
7 min read 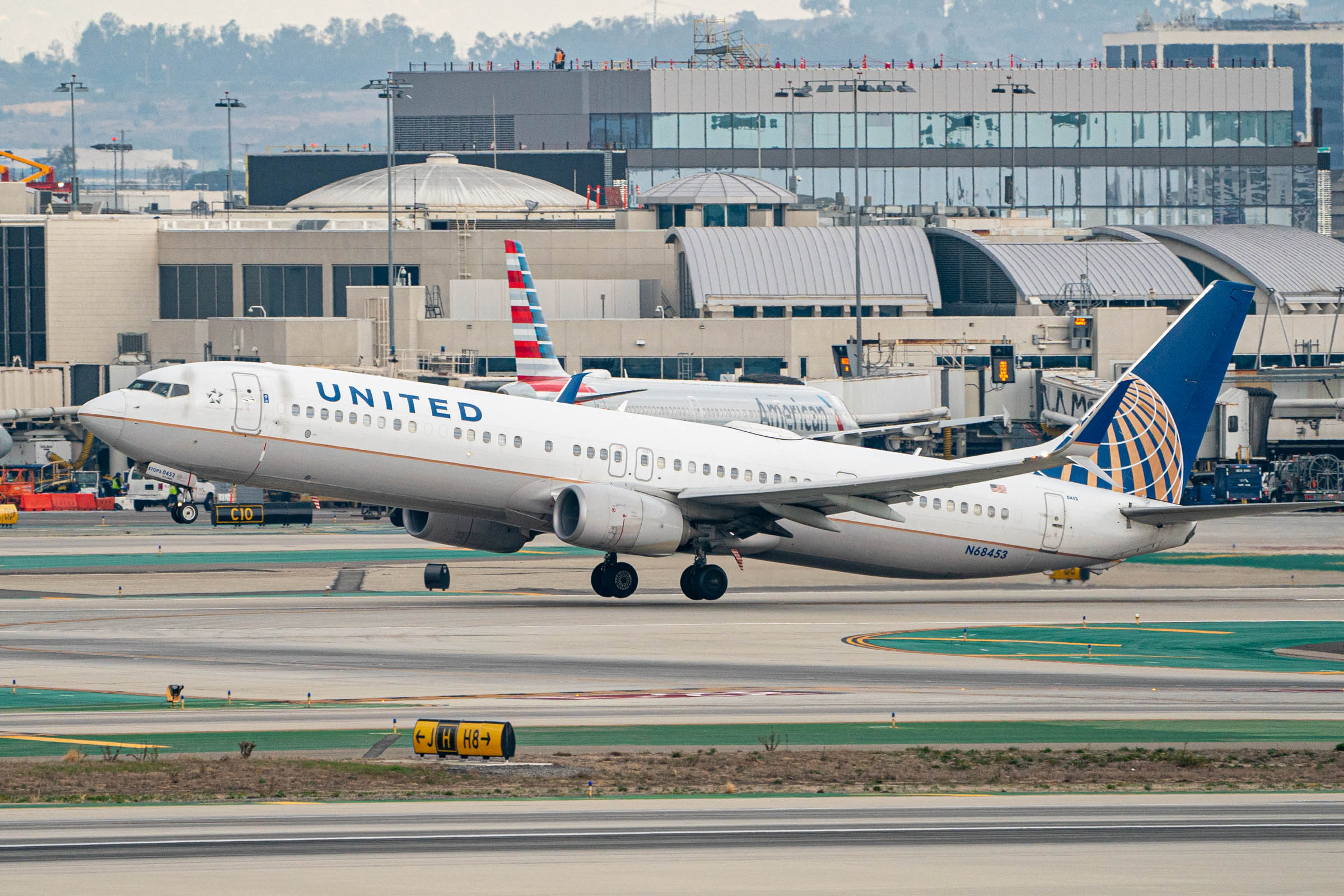 United's international-focused summer begins today with five unusual new routes
This post contains references to products from one or more of our advertisers. We may receive compensation when you click on links to those products. Terms apply to the offers listed on this page. For an explanation of our Advertising Policy, visit this page.

One of the surest signs that the airline industry is moving past the pandemic downturn: splashy new international routes.

This week, United will launch the first of five international routes to new leisure-focused destinations that may not have been at the top of most Americans' travel lists, but that United thinks presents a valuable opportunity.

The flights — to Amman, Jordan (AMM); Ponta Delgada (PDL) in Portugal's Azores; Bergen, Norway (BGO) and Palma de Mallorca (PMI) and Tenerife (TFS), Spain — perhaps seem unusual. It's not clear how much of a market exists for any of them from the U.S. Some — like Tenerife — are popular vacation spots among British holidaymakers, but are not exactly on most Americans' radar.

But destinations being added by United call back to the immediate pre-pandemic years. Airlines already had flights to meet the consistent demand to places like London and Paris, leading airlines to look further afield. The waning days of the pandemic say carriers add flights to places like Dubrovnik, Cape Town, Naples, Bologna and Prague — with further plans to add more routes to places like Bangaluru, India, Budapest, Hungary and Krakow, Poland.

Many of those, however, faded away – or failed to launch altogether – as the pandemic hammered travel.

And United is confident that it can make at least some of them work.

The scene today is a bit different than it was back then, of course. Leisure travel demand has come roaring back, with business demand on the upswing, but still lagging. Although travel demand between the U.S. and Europe is strong, many parts of Asia remain closed to travelers.

(Capacity is defined in terms of Available Seat Miles (ASM), which represent how many seats are available on a given route or in a given market multiplied by the distance traveled. ASMs are typically used as a foundational metric when evaluating airline networks and financial performance.)

United, however, is bucking that trend and going all-in on Europe for the summer travel period, flying 17% more capacity between the U.S. and Europe from June through August than in the same period in 2019, according to Cirium. If you factor in India and South Africa, United will fly about 25% greater capacity across the Atlantic Ocean this summer than it did before the pandemic.

United is bullish on the demand for international travel, and it's taking time to gloat about its ability to meet it. Rivals American and Delta, which unlike United, retired parts of their long-haul wide-body fleets during the pandemic — hampering their ability to restore international service with the same speed that United's been able to do.

"Early on in the pandemic, when we saw all of our competitors pull down their wide-body fleets, and there were a lot of pundits out there saying that international travel was going away, we actually thought quite differently," Patrick Quayle, United's head of international network planning, said during a media call last week. "This is something that we've been working on for two years."

For travel enthusiasts and the AvGeek set, the new international destinations are a treat, adding intercontinental dots to the nonstop route map in a way not seen since the pandemic laid waste to airline networks and travel plans. And, in the case of Palma, the destination has never been served nonstop with regularly scheduled service from the U.S.

But from a financial standpoint, the scenario raises obvious questions. By United's telling, there's intense demand to Europe — a few casual Google Flights and ExpertFlyer searches are enough to confirm that, with prices high and remaining availability limited.

With that demand seemingly on track to devour the summer's limited availability of trans-Atlantic seats, why not focus on established destinations, adding additional frequencies or routes to them? Why dedicate some of its precious long-haul capacity to unknowns, routes that likely will take time to establish?

According to Quayle, adding more flights to the same destinations — even popular ones — eventually becomes a game of diminishing returns.

"At some point, with a 14th flight to Italy, you become saturated, versus adding and offering unique content" Quayle told TPG in an interview last week.

Don’t miss: Last chance to earn up to 120,000 bonus miles with these United credit card offers

While there's certainly some room for that — for instance, United will fly 22 daily flights to London by the end of this month, Quayle said — diversifying the route map before the point of saturation is more worthwhile.

Quayle argued that even with the reduced trans-Atlantic capacity flown by competitors, the airline's short- and long-term revenue projections show that adding new destinations is more worthwhile than overserving existing markets — even popular ones.

"We're focused like a laser on hitting our margin and earnings projections," Quayle said. "What we've determined is that we can get better margins with some leisure [focused] routes mixed in with business routes."

Each of the new routes is expected to need time to mature, Quayle said. Aside from the first couple of flights, don't expect to see these flights overbooked right away.

"But every single route, whether it's a new frequency to London Heathrow, a new flight to Frankfurt, or a flight to Palma de Mallorca, they all have some type of ramp-up phase, and that's built into all of our financial projections," Quayle said.

"If these routes don't work, we won't fly them in the future," he added.

For now, the airline is focused on getting the routes up and running, along with the challenge of selling them. After all, it's hard to get people to fly on a new route that they don't know is available, or to sell flights to a vacation destination that people haven't heard of or realize is an option on a U.S. carrier.

"Awareness is definitely an issue, and we're working hard on that," Quayle said. "We're trying to raise awareness through United.com, through our MileagePlus e-mails, through partners."

As an example, Quayle pointed out that the airline could work with Marriott, which has a significant presence in Amman, to market the destination. The airline is also working closely with the Jordanian tourism ministry.

"We're working with Marriot to make sure that Bonvoy members understand that you can fly United into Jordan and stay in a Marriott hotel," he said. "You've got to be a bit creative, and so we're trying to make sure we have the outreach with the consumer."

Quayle declined to disclose details about forward bookings on the routes so far, but noted that it's a mix of connecting passengers, and those local to the hub the flight departs from.

Time will tell whether these latest five routes will be a success, or a footnote in the archive of historic airline schedules. But either way, it's clear that international travel demand is surging back, marking another stage of pandemic recovery.