What to do if your unaccompanied minor is stranded overnight

Articles
Katherine Fan is a former senior travel features reporter at The Points Guy who covered everything from personal finance to travel and aviation.
Sept. 06, 2019
•
4 min read 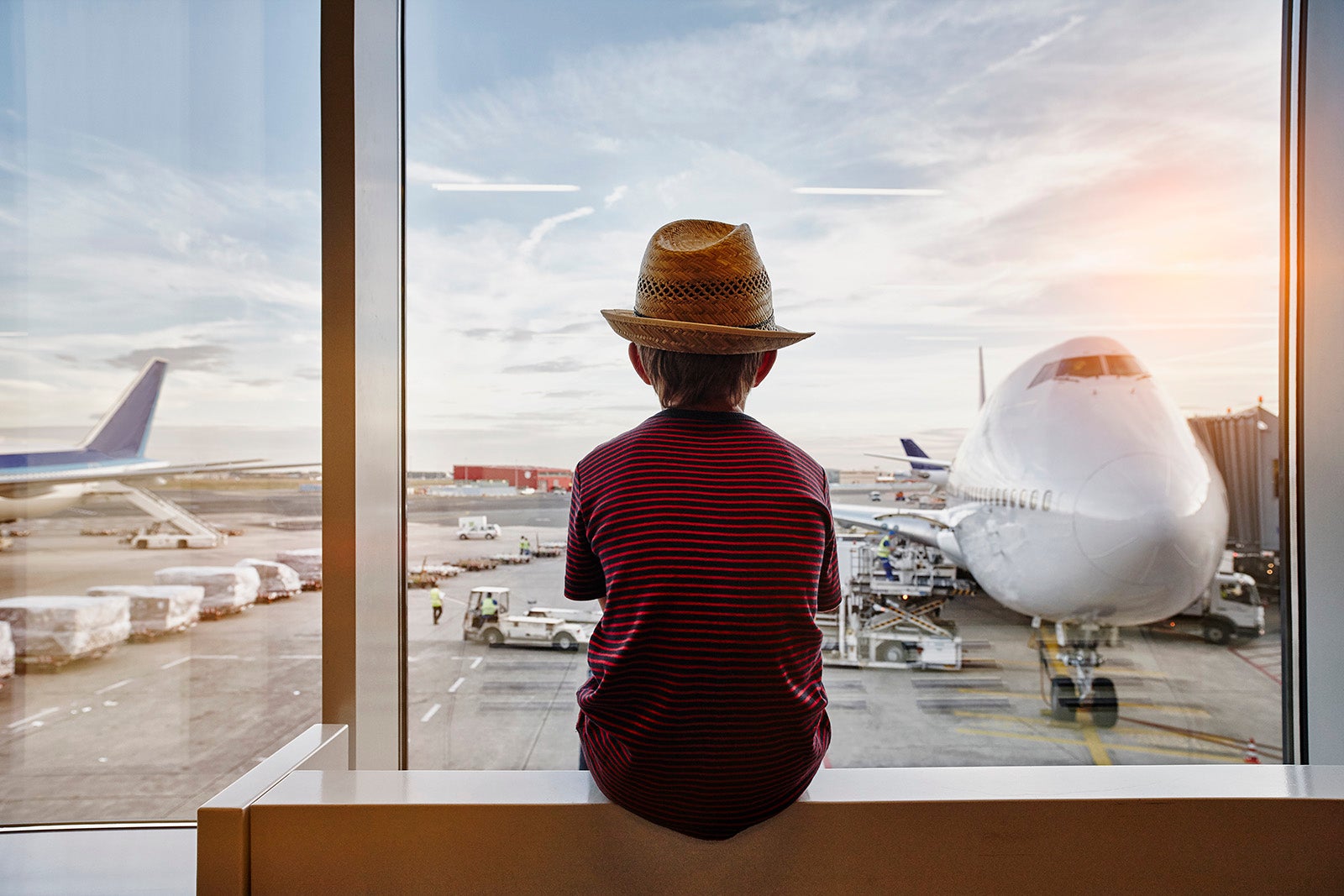 What to do if your unaccompanied minor is stranded overnight
This post contains references to products from one or more of our advertisers. We may receive compensation when you click on links to those products. Terms apply to the offers listed on this page. For an explanation of our Advertising Policy, visit this page.

Earlier this year, three unaccompanied minors spent the night in a Melbourne airport lounge after a Virgin Australia flight from Brisbane to Sydney was diverted due to bad weather.

Nine-year-old John Meredith and two other children were given a late-night snack of McDonald's and built a fort out of cardboard boxes inside a meeting room of the Virgin Australia lounge to entertain themselves for the night. Meanwhile, John's family was frantic with worry because the airline didn't reach out to them until several hours after the flight had been due to arrive in Sydney, where his grandparents were waiting to pick him up.

“When you’re dealing with a minor, you should always call the parent,” Katie Meredith told News.com.au. Katie said that Virgin Australia, despite having full contact information for both her and her parents, didn't give John's grandmother any information regarding his whereabouts until 2:30 a.m. Katie herself wasn't notified about the incident until the following morning.

“He’s a pretty happy-go-lucky kid, but he just had heart surgery last month and I would never have allowed him to sleep on the floor of an airport,” Katie said. “It isn’t so much about where he stayed. It’s about not knowing where your child is 100% of the time.”

While all's well that ends well, John's reverse-Home Alone experience is the stuff of parental nightmares.

Last summer, two young siblings ended up in different hotel rooms after a flight diversion left them similarly stranded in Atlanta. Much like with John's family, the parents claim that Frontier Airlines didn't reach out to notify them about their children's status or whereabouts; their son borrowed a cellphone to reach out to his parents. Meanwhile, a teenager was booted from an easyJet flight in 2017 after his plane was overbooked, while another was similarly bumped involuntarily from an oversold United Express flight.

"Hundreds of thousands" of unaccompanied minors traverse the skies these days, according to a Today report. Statistically speaking, the vast majority of those children end up exactly where they ought to be, when they are supposed to get there. But every now and then, things go awry.

While living in fear is no way to live, the best course of action is to be over-prepared. TPG Family's Summer Hull, whose oldest daughter flew solo at age 6, offers a number of tips on minimizing the possibility of mishaps when sending kids solo:

If your child is flying as an unaccompanied minor, track the flight and contact the airline in the event of a delay or diversion if they don't reach out to you first. Call the airline, the airport, use social media and don't give up until you are given up-to-date information and assured that everything is fine.