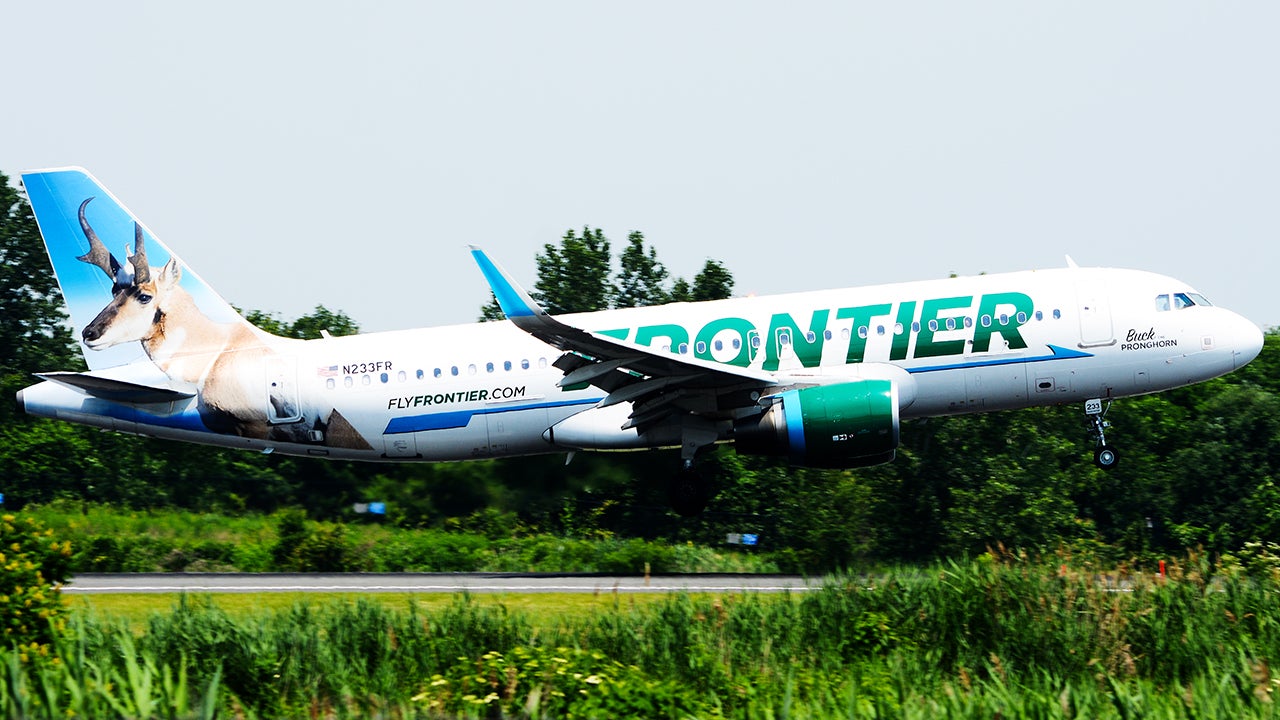 Frontier Airlines Sends Unaccompanied Minors to Hotel With Employee After Flight Diversion
This post contains references to products from one or more of our advertisers. We may receive compensation when you click on links to those products. Terms apply to the offers listed on this page. For an explanation of our Advertising Policy, visit this page.

The parents of two unaccompanied minors flying from Des Moines, Iowa, to Orlando, Florida, on Frontier Airlines flight 1756 are alleging that their children, ages 7 and 9, ended up in separate hotel rooms with other accompanied minors after their flight was diverted to Atlanta due to bad weather.

The diverted flight did not reach the gate in Atlanta until 12:12am, and was originally scheduled to get into Orlando at 10:46pm.

According to Today, parents of the young boy and girl say they "received a text message from their son saying a Frontier employee would take them to a hotel to stay overnight." The parents say that no airline employees reached out to them about the diversion or plans to take the children to a hotel.

Frontier issued a statement saying, "Our records show that the children were in contact with their mother before being transported to the hotel and with their father the following morning..." The boy used a borrowed cell phone to contact his worried parents.

Frontier went on to say that, "...in keeping with Frontier's policy, the children were attended to at all times by a Frontier supervisor, placed in a hotel room overnight, and provided with food." According to the children's father, Chad Gray, "food" meant Rice Krispies Treats and water in this case.

"Never in our wildest dreams did we think this would happen," Gray said.

"There are no federal regulations regarding unaccompanied minors," according to Today reporter Blake McCoy. "It's up to each airline to come up with its own rules about how to get kids safely from point A to point B."

Frontier issued a follow-up statement saying, "We understand how an unexpected delay caused by weather can be stressful for a parent and our goal is to help passengers get to their destinations as quickly and safely as possible."

"Hundreds of thousands" fly as unaccompanied minors fly the skies without an adult relative each year, according to Today's report. If your child is one of those "hundreds of thousands" of children, you likely want to do everything possible to ensure that your child makes it to their final destination by the end of the day and does not end up sleeping in an airport or hotel room under the supervision of the airline.

To reduce the chances of your child ending up in a similar situation when flying as an unaccompanied minor, TPG Family's Summer Hull recommends following these guidelines whenever possible:

Featured image by Frontier Airlines Airbus A320-214. (Photo by Shutterstock.com)