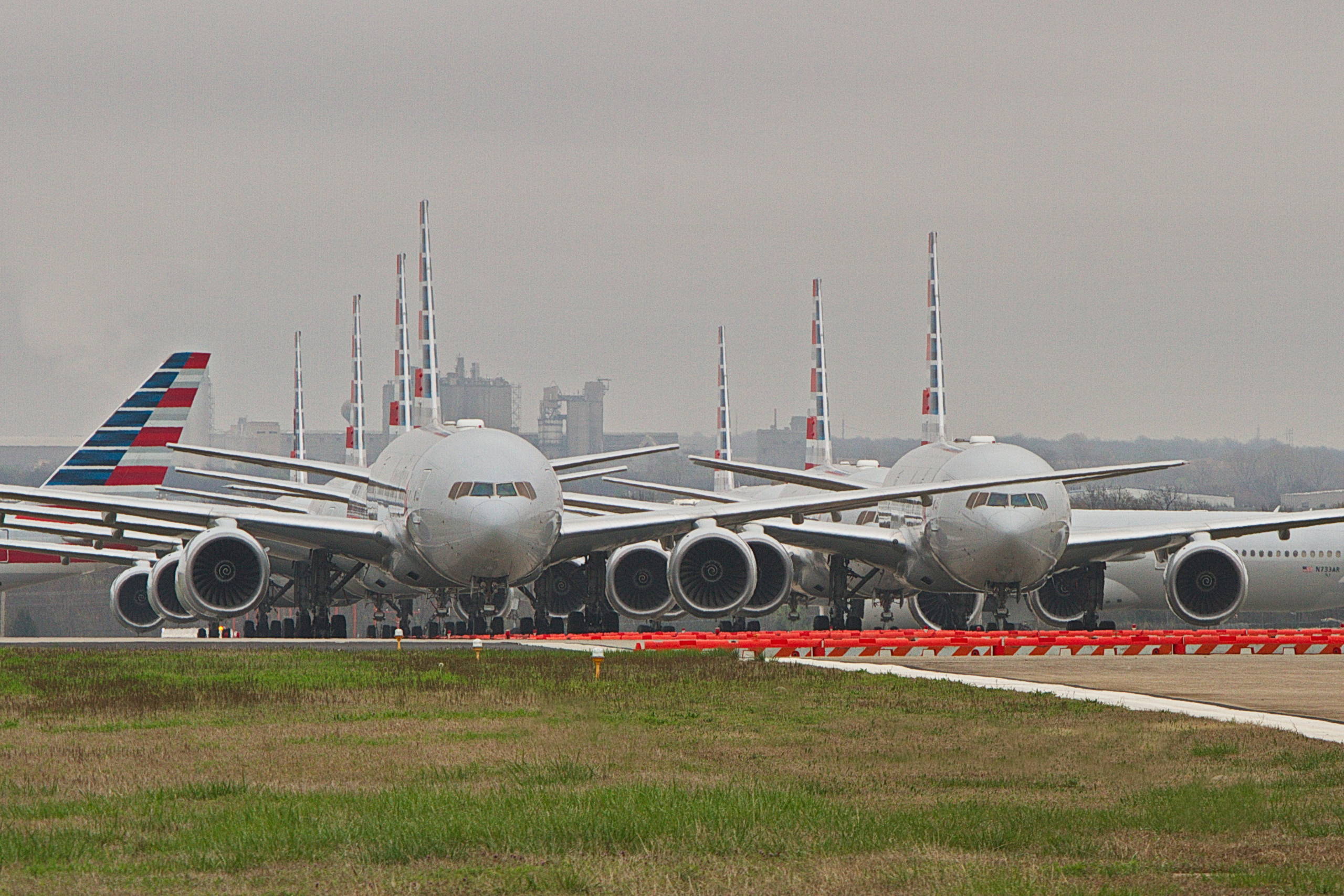 After months of wrangling in Congress, President Donald Trump signed a $1.4 trillion omnibus spending bill Dec. 27 that included $900 billion in COVID-19 relief to offer more help to citizens and businesses as the pandemic rages on. Tucked into that bill were measures designed to help the travel industry, which has been decimated as global travel plummeted in 2020.

Part of the $2 trillion CARES Act Congress passed in March 2020 included the Payroll Support Program, which gave airlines $25 billion to keep them afloat during pandemic-related shutdowns, but that ran out Sept. 30. As a result, carriers were forced to lay off more than 35,000 workers as passenger numbers plummeted. And airline chiefs pushed Congress to provide more relief to the industry.

They got their wish with the signing of a second relief bill. Below we highlight six travel-friendly measures included in the new spending package.

The bill extended payroll protections to aviation workers at a cost of $15 billion. In return, airlines are required to bring back furloughed workers and keep them on the payroll until March 31, 2021. Southwest Airlines, which had sent out layoff notices, will now avoid having to make the first job cuts and pay cuts in its 49-year history, said CEO Gary Kelly in a statement. He added he also didn't "anticipate the need to conduct any furloughs or pay cuts next year."

Airline contractors also received $1 billion under the measure for their workers.

Related: Should Congress dole out more money for airline employees? The case for and against

Airports and their concessionaires received $2 billion in relief. With far fewer passengers spending money in airport terminals, hundreds of retail, food and service businesses have been forced to close. U.S. airports are facing at least $14 billion in losses because of the global health pandemic, according to trade group Airports Council International – North America.

The passenger rail company received $1 billion in the package. It was needed, since Amtrak ridership nose-dived, causing major service cuts and more than $800 million in losses for the country's already struggling national rail service. Amtrak already received $1 billion in CARES Act funding. It is also requesting $4.9 billion to retain service and another $5.2 billion for construction and capital investment in the 2021 federal budget.

Related: I traveled on Amtrak during the pandemic — here are 5 things that have changed

A November survey of American Hotel & Lodging Association members found that seven in 10 hoteliers said they won’t make it another six months without more financial relief from Congress. Without further government assistance (i.e., second Paycheck Protection Program loan, expansion of the Main Street Lending Program), nearly half of respondents indicated they would be forced to close hotels.

While the new COVID-19 relief law did not include direct aid to hotels, it did include $325 billion for small businesses, including nearly $284 billion for first and second forgivable PPP loans. While large hospitality companies such as Marriott International and Hilton Hotels & Resorts don't qualify for these loans, independent businesses that operate under these brands can apply for funds.

The FAA received $275 million over five years to beef up its aircraft certification process in the wake of the Boeing 737 MAX grounding. The agency also received $27 million a year through fiscal year 2023 to recruit and retain engineers, safety inspectors, human factors specialists and scientific and technical advisors, among others.

Efforts to get COVID-19 vaccines distributed received $69 billion in aid. That includes more than $30 billion to procure vaccines and treatments, distribution funds for states and a strategic stockpile. It also provides $22 billion for testing, tracing and mitigation and $9 billion for health care providers.