Tourists Collectively Spend More Money in This Country Than Any Other 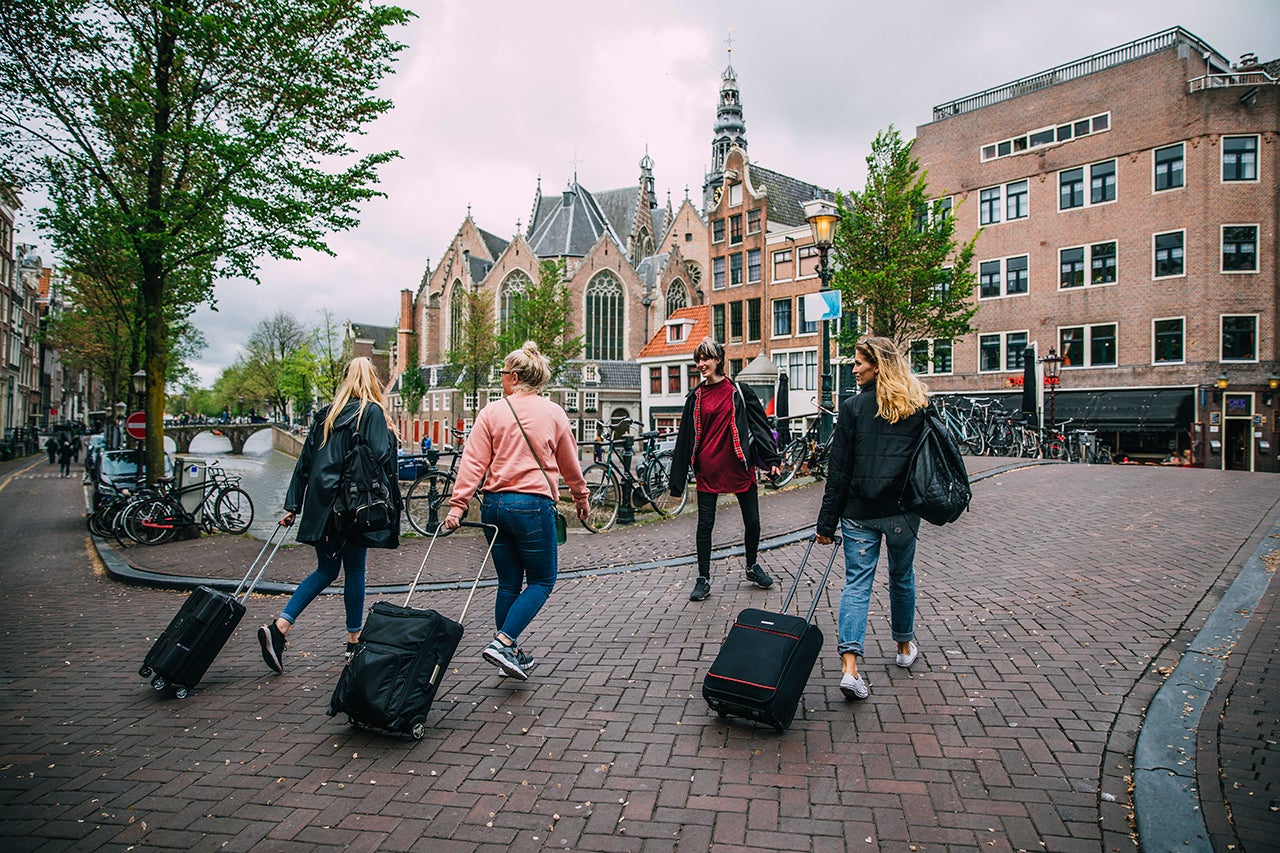 Every traveler knows that in some destinations, tourists are bound to shell out a little more cash than others.

But some countries attract such massive amounts of travelers, they can rake in top dollar from the tourism industry by sheer force of numbers.

New data from the World Tourism Organization shows the top countries making the most money from tourism. They are also -- unsurprisingly -- the countries with the highest number of international arrivals. The trade group calculated the total amount of money spent by international-inbound tourists on transportation, goods and services to rank the top nations banking the most profit from visitors. The data also revealed that international tourist arrivals grew 6.8% globally in 2017 — marking the biggest increase since 2010.

When looking at tourism expenditures in US dollars, most tourism spending is happening in Western countries and some Asian destinations like Japan, Thailand and Macao. With $211 billion in international receipts, the US ranked No. 1 and makes up for 16% of the entire world’s tourist expenditures, even though US tourist arrivals decreased by 3.8% in 2017.

The data also discovered that four out of five travelers will stick to traveling within their own regions and that Europe generates almost half of the world’s international arrivals. Within the Americas, North America accounts for two-thirds of the regions arrivals and expenditures. Additionally, out of the top 10 countries with highest tourist receipts and arrivals, seven of them make an appearance on both lists.

The combined value of these countries make up almost half the world's tourism expenditures.

Our points-obsessed staff uses a plethora of credit cards on a daily basis. If anyone on our team wouldn’t recommend it to a friend or a family member, we wouldn’t recommend it on The Points Guy either. Our opinions are our own, and have not been reviewed, approved, or endorsed by our advertising partners.
See all best card offers
Related stories
News
Alaska Mileage Plan top-tier members get intriguing choice of perks for 2023
News
Now live: Cathay Pacific awards bookable on the Alaska Airlines website
Guide
14 Ritz-Carlton hotels I'm considering for club-level upgrade certificates
News
This cruise line is now charging $5 for a once-free peanut butter and jelly sandwich