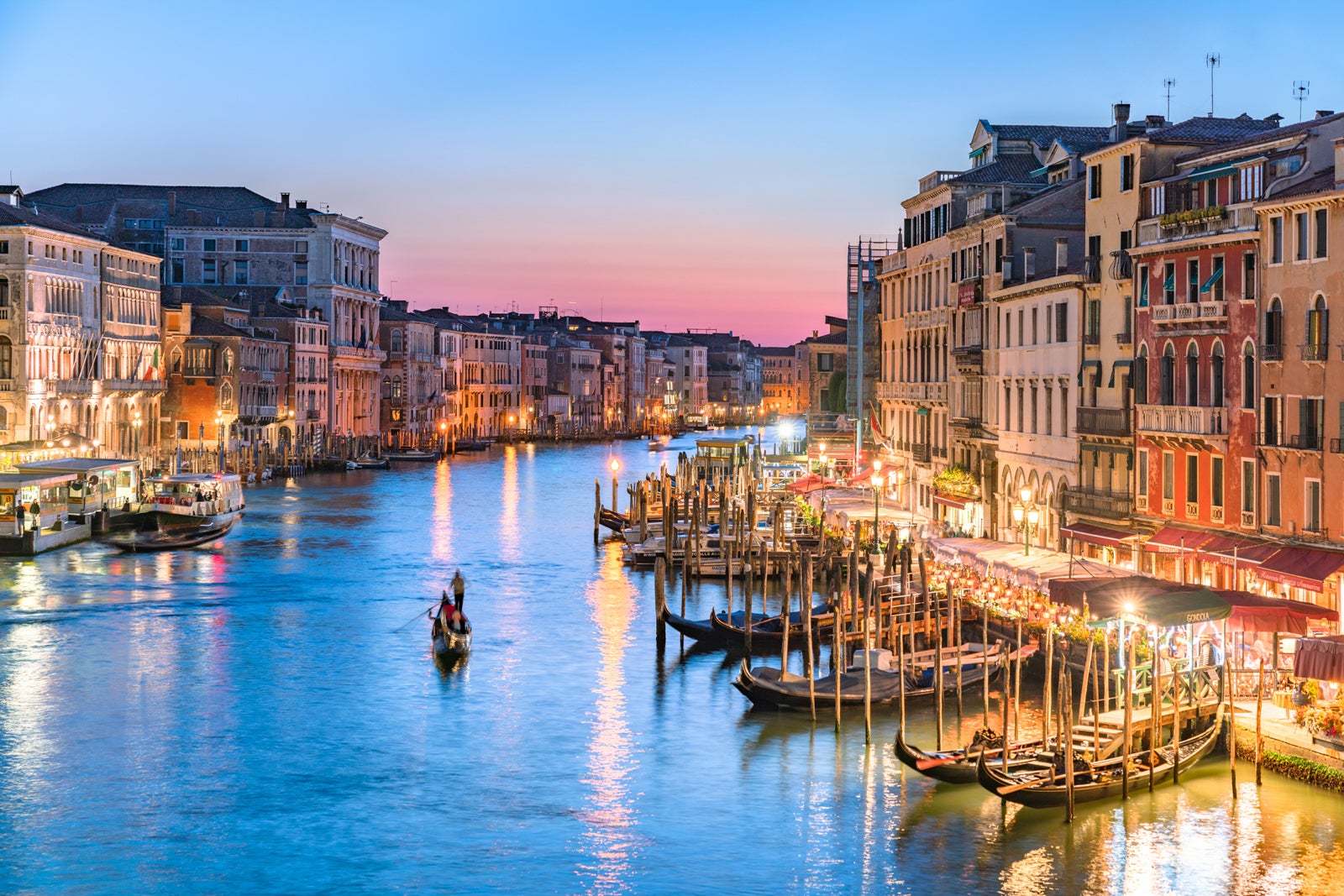 As you budget for a trip, the list of things to consider is long. There’s the airfare, the lodging, food, baggage, entertainment ... and as any traveler knows, you could go on. It’s a calculation more families are making now than at any point since the start of the pandemic, as a surging number of U.S. travelers plan to not just hit the road this summer, but travel internationally after two straight highly irregular summer travel seasons.

For more news delivered each morning to your inbox, sign up for TPG’s daily newsletter.

More and more, though, the budget for your trip must also take into account additional fees or taxes tacked onto your more predictable expenses. These are fees just for visiting your chosen destination. While they’re not by any means large enough to warrant staying home, they’re increasingly a part of the cost you’ll pay during your travels.

This trend seems to only be growing as the world rebounds from COVID-19.

"Tourism taxes" have gotten plenty of coverage in recent days, particularly as Venice, Italy, plans to open its reservation system soon for visitors, charging a fee for day-tripping tourists who don't spend the night in the hallowed city.

As TPG reported last week, tickets to visit Venice for the day will range from $3.25 to $10.85 per person, depending on the timing of the reservation.

City leaders said this is part of an effort to curb overcrowding and the damage caused by tourism, with Mayor Luigi Brugnaro tweeting earlier this month, “We will be the first in the world in this difficult experimentation.”

As Venice looks to start anew following the pandemic by passing costs on to tourists, the city is not alone.

Passing costs on to tourists

Governments have long sought to pass costs on to tourists in some form or another. The amount you pay for most hotel rooms, for instance, includes some sort of additional tax — often on top of sales tax. It's common to find this practice all over the U.S.

Below, you can see the taxes tacked 13% onto my $94 bill when I stayed at a hotel in January.

Leaders see lodging and similar taxes as a way for tourists to help pay down costs of maintaining cities’ infrastructure, among other things.

You’ll certainly find these payments tucked into your bill when you travel throughout Europe and much of the world.

The city of Amsterdam, for instance, charges a 7% fee on hotel rooms, along with $3.21 per person per night.

In Paris, how much you pay in room tax depends, more or less, on how nice the hotel is. The fees top out at around $4 per night for a five-star hotel or similar accommodations.

Here in the U.S. and abroad, local and regional governments have also worked to ensure these taxes are collected not just on hotel stays, but on nights from booking sites like Airbnb.

In recent years, though, what tourists pay has grown to include not just taxes tacked onto airfare or hotel stays, but on visiting the destination itself.

Numerous countries have added tourism taxes in recent years, perhaps no more notably than Bhutan, which charges a flat rate of $200 or more per day. There, though, you get a lot for your money: minimum three-star lodging, meals, ground transportation, camping equipment and a tour guide are included.

The idea behind these payments tacked onto tourists’ visits is largely to combat overtourism and ensure that temporary visitors – be it to another domestic city, or especially another country – pitch in on infrastructure costs, many of which exist because of the tourists themselves.

The World Travel & Tourism Council projects global travel could come close to pre-pandemic, 2019 levels by 2023. As a recent report from the organization on the future of travel pointed out, the downturn in tourism in recent years gave governments a chance to reassess their approach.

“As the world has shifted in the past three years, so has travel and tourism, requiring the sector to adapt and reprioritize,” the report read, pointing to a “renewed commitment and interest” from travelers “to preserving our planet and the people and communities who are a part of it.”

Add to that the economic hit the tourism industry took worldwide during the pandemic, and we’ve certainly seen that "shift" translate to popular tourist destinations adding more expensive fees.

New Zealand Tourism Minister Stuart Nash recently hinted at a price hike for the fee international tourists pay to visit, which currently sits at around $24. The country had just added the levy in 2019, months before the pandemic, but Nash said that the fee is likely to go up, adding that 2019 tourism levels in the country were “unsustainable.”

Meanwhile, in the United Kingdom, officials in Wales confirmed in February that a “consultation” was underway on proposals for a local visitor levy, which would launch in the fall of 2022.

In a written statement about the talks, Rebecca Evans, Wales' minister for finance and local government, said this “would raise revenue for local authorities, enabling them to manage services and infrastructure which makes tourism a success.”

In Edinburgh, Scotland, the Scottish National Party, campaigning for city council elections next month, has a note on its platform about a tourist tax the party would pursue if it takes power. The tax, the party said, would be designed to meet “the increased demand on services caused by high visitor numbers.”

Then there’s Venice, where leaders pointed to massive tourist numbers earlier this month on Easter weekend as underscoring the need for the upcoming changes. Those changes could soon cost a family of four visiting the city for the day as much as around $43. City leaders see it as a way to pay for the cost of maintaining the historic city as it deals with aging infrastructure, rising water and so many tourists who want to visit.

Related: Mexico is the latest destination to add a tourism tax

Out-of-town guests have long been asked to support the communities they’re visiting in the form of taxes they pay, added to the top of nightly hotel bills.

As travel surges after a couple of unpredictable years during the COVID-19 pandemic, it seems cities — and, indeed countries — are increasingly looking to visitors to help pay down the costs (both financial and environmental) that tourism incurs.

When you’re setting the budget for your next trip, it’s a good idea to take a look at not just the big-dollar expenses like airfare and the advertised hotel rate, but the total cost to be a visitor in a different city.