The European Union Has Banned the 737 MAX; the US Holds Out

Articles
Alberto Riva Alberto runs our flight reviews and oversees special projects across several verticals. Previously, he was the managing editor of Vice News and worked at Bloomberg and CNN, where he was constantly trying to convince people to do more stories about airplanes. He speaks Italian, French and Spanish and one day he’ll be better at German.
Follow
March 12, 2019
•
3 min read 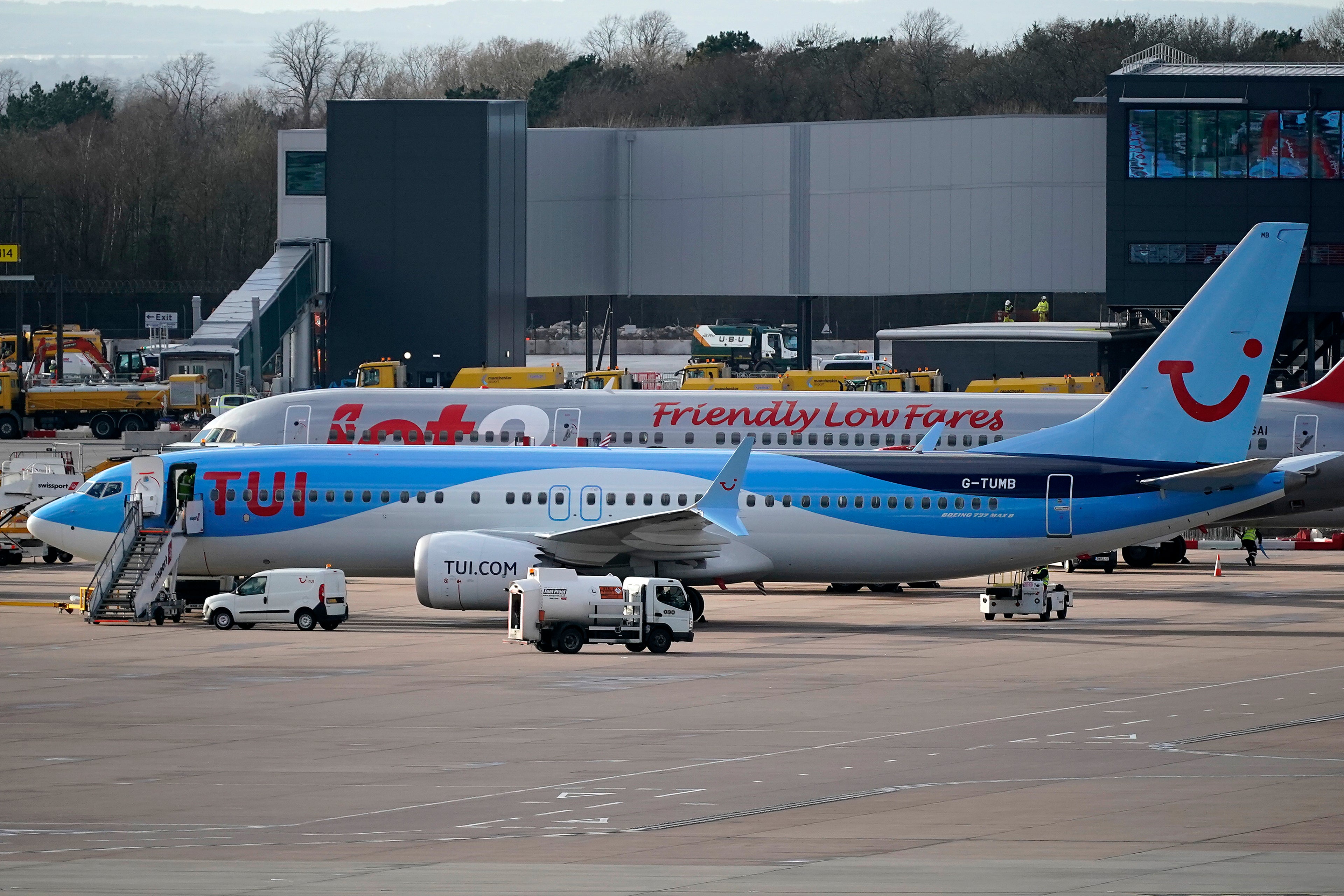 The European Union Has Banned the 737 MAX; the US Holds Out

The United States continues to hold out as nation after nation, and finally the entire European Union, banned the Boeing 737 MAX from flying in their airspace. At 1:30pm on Tuesday, the news came that the European Union's aviation regulator had grounded all MAXes in, and prohibited them from entering, the airspace of 28 nations, stretching from the Azores Islands in the Atlantic to the Russian border. But the US Federal Aviation Administration stood fast, allowing a plane involved in two crashes in five months, killing more than 300 people, to continue carrying passengers.

The day began with more than 30% of all 737 MAX models worldwide grounded, as China, Indonesia and several smaller nations and individual airlines took action. The United Kingdom followed, shutting the newest Boeing airplane out of one of the world's biggest aviaton market and setting the stage for the eventual Europe-wide ban. The two crashes, one in Indonesia in October last year and one on Sunday in Ethiopia, are as yet unexplained, but the investigation into the former has uncovered that an automatic system that forces the plane's nose down in certain conditions had activated without the pilots' knowledge. Both crashes occurred shortly after takeoff and resulted in the plane impacting in a nosedive.

EASA, the European Union's aviation-safety agency, pointed out that "it is too early to draw any conclusions as to the cause of the accident" in Ethiopia on Sunday that killed 157 and spurred the groundings. But two fatal crashes of brand-new airplanes of the same model, in similar circumstances and just five months apart, are unheard of in modern commercial aviation.

American Airlines, Southwest and United, as well as Air Canada, are still flying the 737 MAX on routes all over North America. Prominent US politicians, however, are calling for a grounding of the aircraft in the US pending investigation. Boeing announced Tuesday a software update for the 737 MAX, without however tying it directly to the accidents.

Boeing is the largest individual exporter in the entire US economy, and the 737 is its most successful product, selling thousands of units all over the world. Taken cumulatively, all versions of the 737 are the most widely sold jetliner of all time, and have a very good safety record. Just after the EU's announcement on Tuesday, Boeing shares were dropping more than 5 percent on Wall Street. Boeing shares are up 24 percent for the year to date, though, even after the sharp drop on March 11, the first day of trading after the 737 MAX accident on Sunday.