Articles
Summer Hull , aka Mommy Points, ran the Mommy Points site for families who want to travel more for less using miles and points for seven years. She now heads up a variety of special projects at TPG when she isn't exploring the world with her own two girls.
Follow
Nov. 27, 2019
•
4 min read 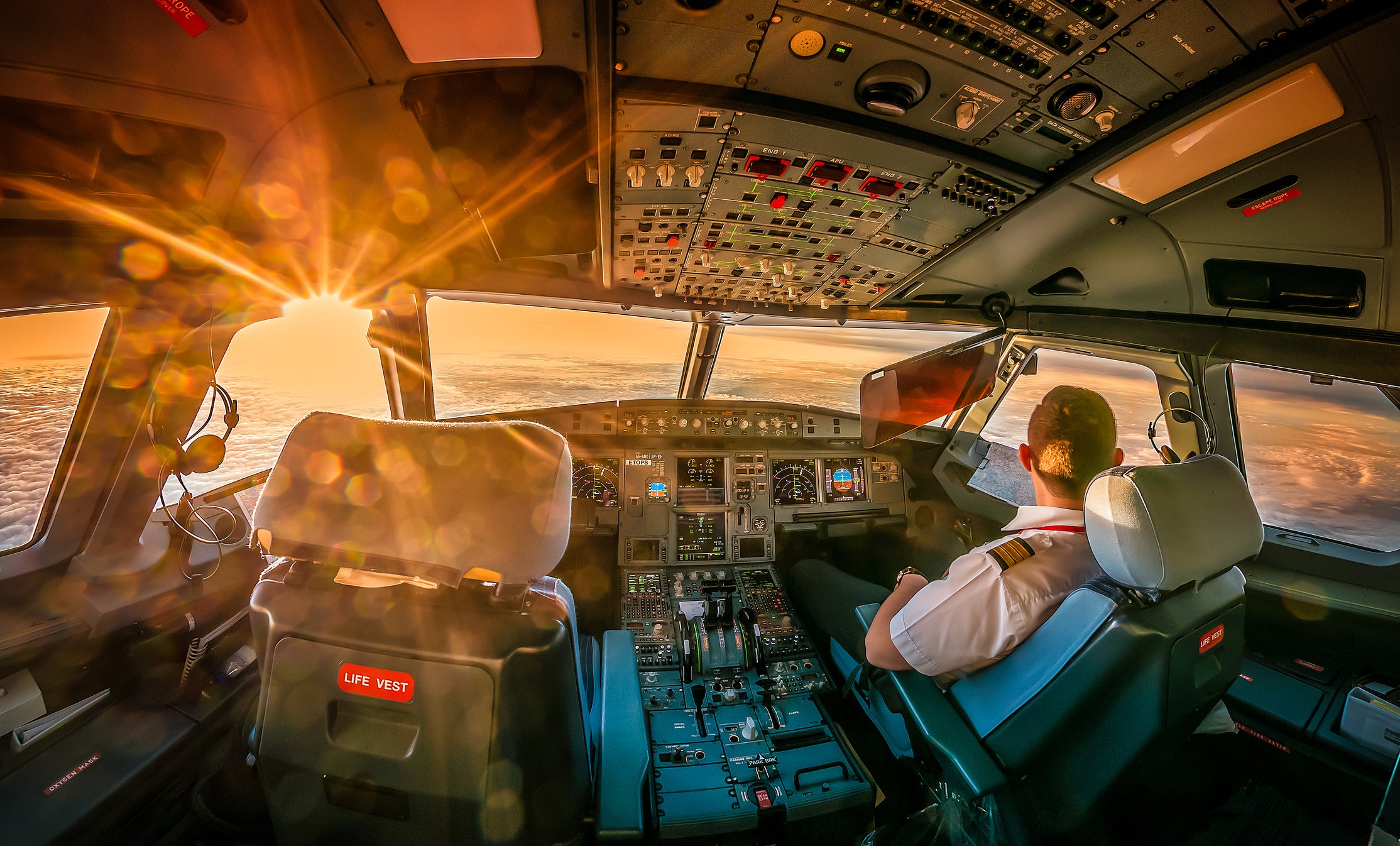 Thank you to the pilot who took 2 minutes to save our day
This post contains references to products from one or more of our advertisers. We may receive compensation when you click on links to those products. Terms apply to the offers listed on this page. For an explanation of our Advertising Policy, visit this page.

When you travel, sometimes, things go wrong. It doesn't matter how prepared you are for the trip -- life happens at 36,000 feet, at hotels or even in the middle of the ocean. Often, it's what happens next that matters the most. There's an opportunity for whatever happened to become a minor speed bump in the journey or a detour into the realm of a trip-gone-bad.

On a recent United flight, it was a pilot who saved the day for us by taking two minutes out of his.

Recently, my youngest daughter has (re-entered) the realm of having airsickness on some flights. On the first leg of a long international journey, it struck again. Taking little kids to the other side of the world is stressful on a good day. Add starting off the long journey with that literal mess and ... we were doubting our life choices after landing in San Francisco for an overnight layover.

I know that traveling with kids gets easier. But, as we stood in the middle of the terminal, figuring out not only how to get to our hotel for the night, but also debating whether or not we should just turn around and go home, a United pilot approached our haggard crew.

He quietly asked me if my 4-year-old was the passenger who had gotten sick on the flight. I nodded, half afraid someone was going to tell us we now weren't even allowed to fly with her.

Instead, he bent down to her level and opened up his bag.

From his well-worn flight bag, the pilot pulled out his stash of wings. My kids fly a lot and are lucky enough to have lots of plastic airline wings at home. While the gesture is always appreciated (and I love the wings), truthfully, my kids normally aren't all that impressed with them anymore.

But, this turned out not to be about the wings.

While the captain was handing over the wings, he kindly asked my young daughter how she was feeling. Like most young kids, sometimes she shies away from talking to strangers, but not this time. He went on to ask her where we were going next. They spoke for less than 60 seconds, but in those 60 seconds, she went from feeling awful and refusing to walk through the airport to smiling, beaming and virtually bouncing to the airport hotel.

As he walked away she smiled and said, "He cared about me."

My kiddo is still young, but she is old enough to feel bad about getting sick on the plane. She is also old enough to feel special that a pilot wanted to check in on her. She said, "He is a grandpa to someone, but a pilot to me." I think that translates to, "He was as kind and caring as a grandpa, even though he didn't have to be." She may well be right, and in that moment, he was exactly the right one to make her feel better about flying. He did what we couldn't.

We have a box of similar wings at home, but this specific pair is different. Days later, my tiny traveler is still checking on her "special wings" several times per day. To her, they represent that someone cared and that it was OK to keep on flying even if things get bumpy along the way.

It's often the horror stories that catch headlines, but small, meaningful moments are still happening all around us. Thank you to all in the travel industry -- and beyond -- that take those few minutes to make a world of difference.