Articles
Andrew Kunesh is a senior editor at The Points Guy covering loyalty programs. He's been a miles and points fanatic since 2014 and previously wrote for Upgraded Points and Credit Karma. Outside of the travel world, Andrew is a cyclist, craft coffee aficionado and — despite now living in NYC — a Chicagoan at heart.
Follow
Sept. 03, 2021
•
7 min read 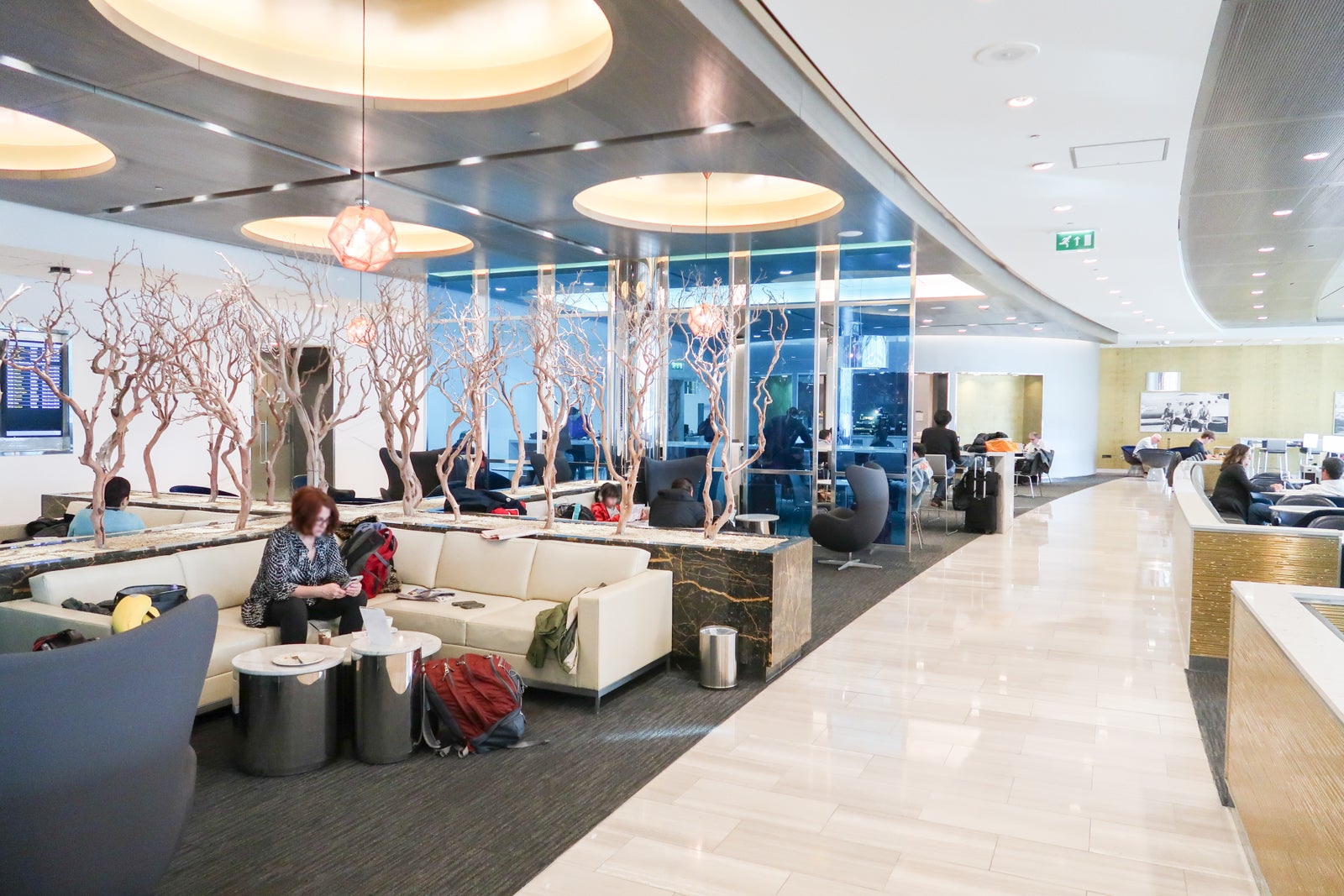 I grew up in Chicago's western suburbs, just south of Chicago O'Hare International Airport (ORD). This translated to flying United -- a lot. Now a lifetime United Premier Gold elite, I actually switched most of my loyalty to Delta when I moved to New York City. This is largely due to living closer to the airline's New York-JFK and LaGuardia (LGA) hubs, and a superior route network.

But that's not to say I never fly United. I sometimes fly United between LGA and ORD when I visit family back home. Or I head to Newark (EWR) if I can get a better fare or find award space out of the farther-flung airport. United Gold status has helped make these trips more enjoyable with Economy+ seating, occasional upgrades and bonus points-earning.

With that background I plan to take advantage of TAP Air Portugal's new status match offer this summer. I'll match my Delta Platinum Medallion status to TAP's Miles&Go Gold elite tier. This may seem like nonsense given I rarely fly with TAP — and Star Alliance Gold status is already included with United Gold. But I promise there's a reason to my madness: United Club access.

Let's take a look at TAP Air Portugal's status match and how you can use it to effectively buy a United Club membership for a fraction of the normal cost of a membership.

TAP Air Portugal has a surprisingly simple status match. All you have to do is create a TAP account and submit proof of existing elite status with a qualifying airline. Most major American, European and Middle Eastern airlines are eligible for the match, excluding Star Alliance carriers. This makes sense as TAP doesn't want to drive business away from its fellow Star Alliance partners.

The status level you have with another airline determines if you're matched to TAP Silver or Gold status. Typically, entry-level status like American Gold and Delta Silver matches to the lower TAP Silver tier. Anything above that matches to TAP Gold, which is far more lucrative as it includes Star Alliance Gold status.

Further, you also need to purchase 4,000 or more TAP miles or subscribe to a Club TAP Miles&Go membership. At the time of writing, you can buy these miles outright for $174. This brings the cost to 4.35 cents per point, which is an awful deal for TAP points. That said, you can get a better cents-per-point value if you purchase a larger quantity of miles.

The better deal is subscribing to a Club TAP Miles&Go membership. These plans start at 99 euros (approximately $116.20) per year and include monthly bonus redeemable miles, status miles and bonus earning on TAP flights, among other benefits. They can be a good deal if you have a specific use for TAP miles and fly the airline frequently.

The lowest-tier Club TAP Miles&Go membership costs 99 euros per year. You'll get 2,000 bonus miles when you take out a subscription which includes 1,000 bonus miles every month, 15% bonus miles on TAP flights (up to 5,000 miles) and 50 monthly status miles. It's not the most exciting membership, but the 14,000 total miles are a far better deal at 0.83 cents per mile.

Once credentials are verified and your subscription or miles purchase is complete, TAP will give you Silver or Gold status for the 12 months following your successful status match. You have this time to requalify for status if you'd like to keep it.

Time your match so you have time to use it. If you want Star Alliance Gold benefits for an upcoming flight, submit the request a month or so before your flight. This will provide adequate processing time and give you the most time to enjoy your elite-status benefits.

Related: Current airline elite-status match and challenge options you should know about

In other words: You need to pay for a United Club membership if you're a United frequent flyer that wants regular domestic lounge access via United's program. I had no problem paying for this in the past when I flew United frequently, but now that it's only on occasion, I downgraded my United Club℠ Infinite Card.

However, TAP Air Portugal Gold members with Star Alliance Gold status have access to United Clubs when flying on United Airlines flights. Officially, you should have your TAP number on your United itinerary in order to access the United Club, but many TPGers have had luck entering the lounge by showing their partner loyalty card at the entrance.

If an agent requires it to be on the ticket, I can always switch my loyalty number from United to TAP to gain entry to the lounge.

The trade-off is then not being eligible for United upgrades and for the crediting of the flight's miles to United, but most of my United flights are on short-haul, business-heavy flights where I'm unlikely to score an upgrade as a United Gold member anyway. On these flights, I don't mind forgoing the upgrade if it means I can spend an hour or two at the United Club to get work done before a flight.

TAP Gold status is even more useful if you don't have existing United elite status and value TAP miles. Beyond lounge access, you get other benefits like free checked bags, priority boarding and other nice-to-have benefits when flying United and other Star Alliance airlines.

But for me, United Club access on domestic flights makes the status match totally worth it. Remember, United Club memberships cost a whopping $650 per year if purchased outright, offsetting the cost of the miles you need to purchase to be eligible for the status match.

Related: These are the world’s best United Clubs

In the end, I'm looking at this status match as a way to buy United Club access at a discount. This status match is by far the fastest and cheapest way to get Star Alliance Gold status if you already have status with another airline. This will make my semifrequent United flights more enjoyable and let me save $500-plus per year on a United Club membership.

Featured image by United Club at London Heathrow (Photo by Daniel Ross/The Points Guy)
Editorial disclaimer: Opinions expressed here are the author’s alone, not those of any bank, credit card issuer, airline or hotel chain, and have not been reviewed, approved or otherwise endorsed by any of these entities.