Articles
Ben Mutzabaugh is the senior aviation editor and heads TPG’s airline coverage. Ben joined TPG in March 2019 after nearly 19 years at USA Today, where he launched the long-running, industry-leading Today in the Sky blog in 2002.
Follow
Jan. 20, 2020
•
5 min read 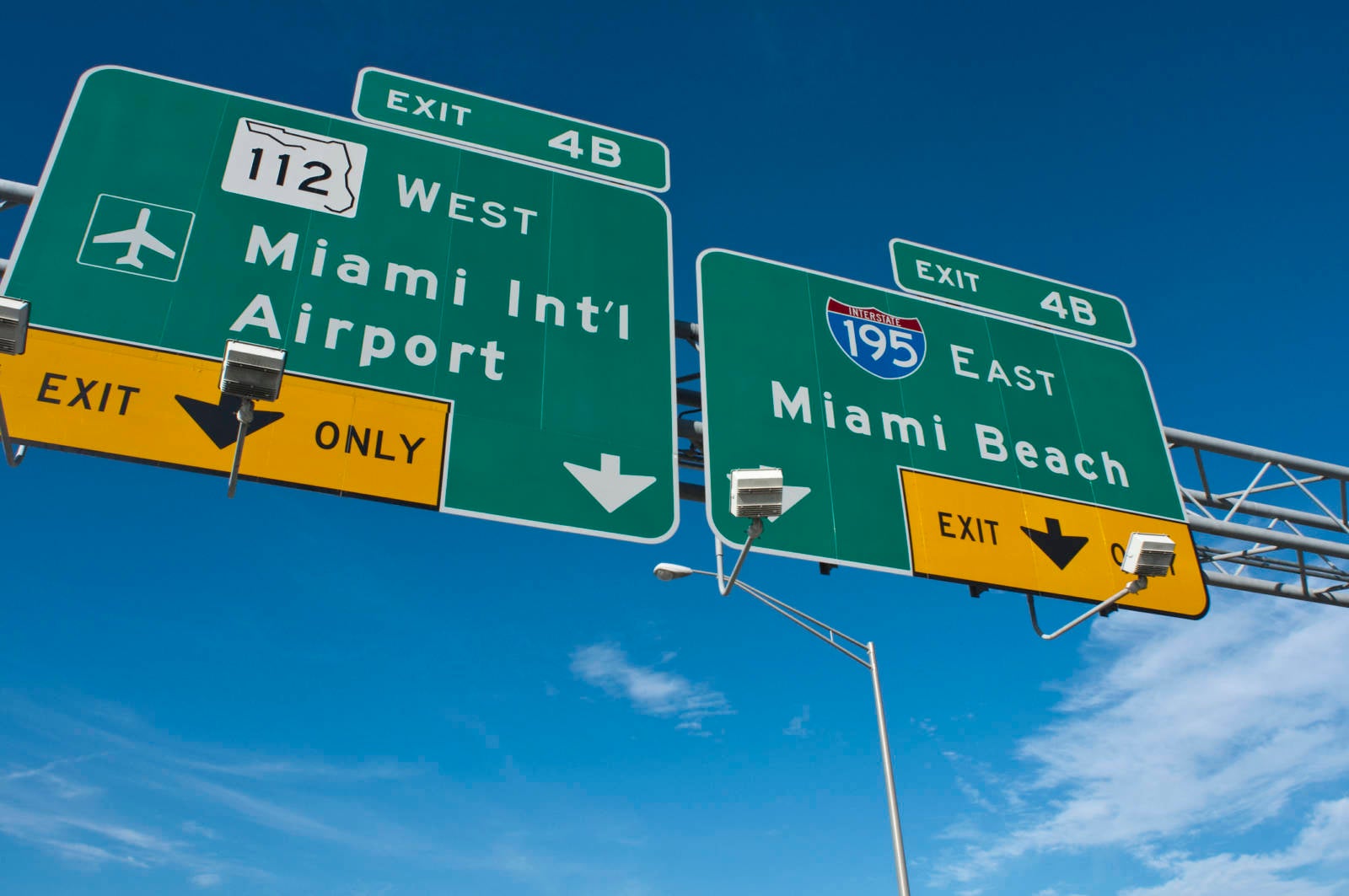 The matchup is set for Super Bowl LIV and the nation’s biggest airlines are rolling out a raft of extra flights to capitalize on the big demand.

The game will pit the San Francisco 49ers against the Kansas City Chiefs on Sunday, Feb. 2, at Hard Rock Stadium near Miami. American, Delta and Southwest are among the big U.S. carriers beefing up their flights to South Florida for the event.

American, which operates one of its biggest hubs in Miami (MIA), is adding four extra round-trip flights from Kansas City — some on Boeing 757s. For Bay Area fans, American will run five extra Miami-bound flights ahead of the Super Bowl and four on the return the day after the game. Four of those will run between Miami and San Jose (SJC), a route that doesn't normally have nonstop service.

Beyond those extra flights, American said it will put Boeing 777-200 wide-bodies on some of its existing flights between Miami and its hubs in Chicago O’Hare (ORD), Dallas/Fort Worth (DFW) Los Angeles (LAX) and New York JFK.

Southwest Airlines also is adding capacity to South Florida for the Super Bowl, though its extra flights will operate to nearby Fort Lauderdale (FLL). Southwest does not serve Miami.

Most of Southwest’s extra flights will be to and from Kansas City. The carrier normally operates two nonstop flights a day between Kansas City and Fort Lauderdale. But that will jump to five to Fort Lauderdale on the Friday before the Super Bowl and five back to Kansas City on the Monday after.

The carrier also is adding one round-trip between San Jose and Fort Lauderdale.

“Our extra flight options are designed to make it easier for more fans to get to and from the championship weekend," Brook Sorem, Southwest’s senior director of network planning, said in a statement.

Related: Exciting new airline routes from December 2019 and beyond

Delta Air Lines plans to add 17 additional flights in and out of Miami during the Super Bowl weekend, according to airline spokesman Drake Castañeda. He said Delta also would move bigger aircraft — including widebodies — to some of its existing flights to Miami. TPG has reached out to Delta for schedule details for its extra Super Bowl flights.

Schedule details of the extra Super Bowl flights are below.

All of the above flights are in addition to regularly schedule flights already on American's schedules in these markets.

Related stories
Chasing elite status on Alaska Airlines? A flight to California this fall could help
Flights to Auckland starting under $700 round-trip
The ultimate guide to earning elite status with United cards
American Airlines forgot it had landing slots at JFK. Then it lost some of them
Featured image by Getty Images/iStockphoto