The future of award charts and elite benefits: Discussing Star Alliance with its loyalty director 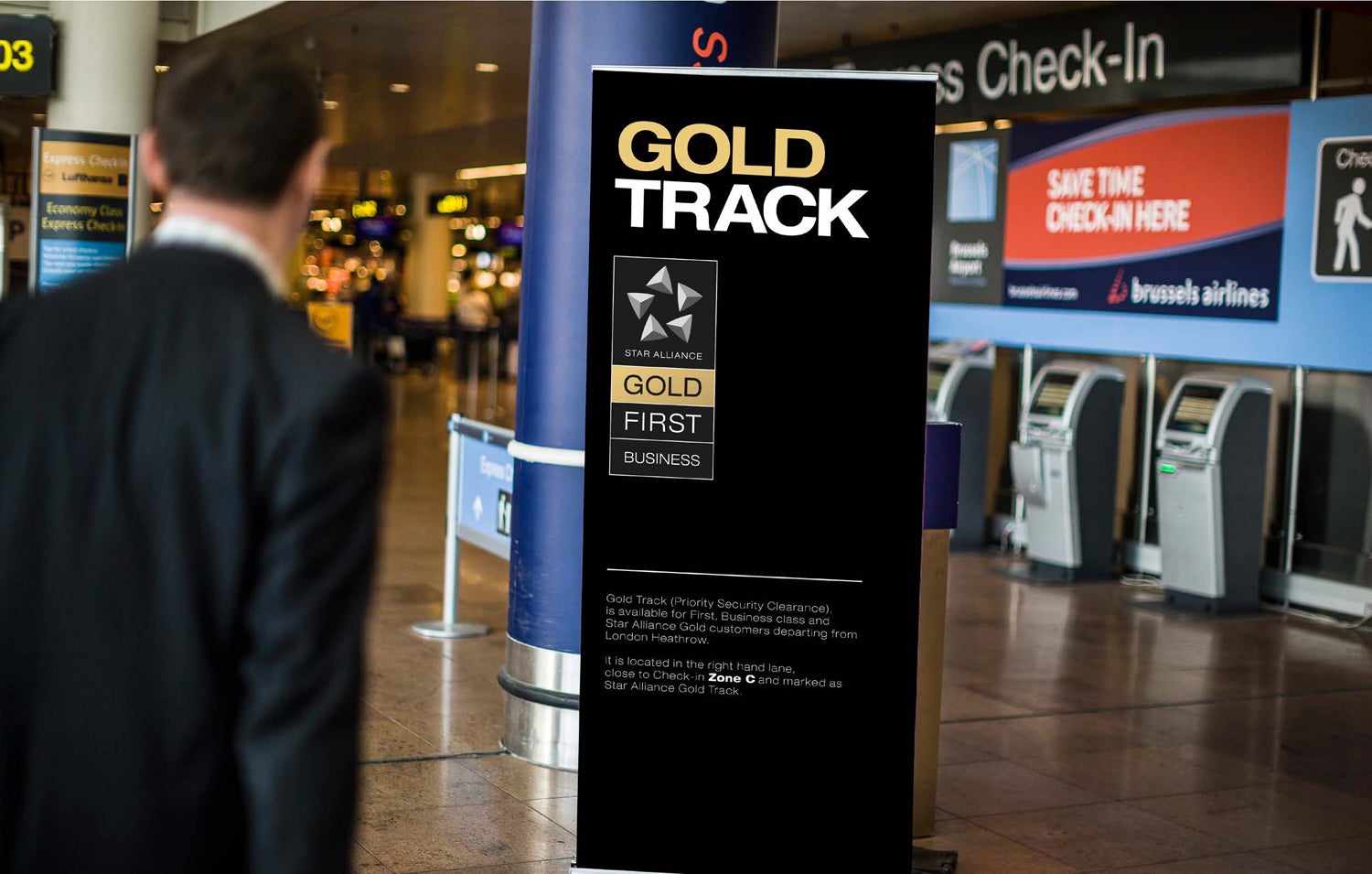 Loyalty is a bit complex in the airline world.

In addition to running their own frequent flyer programs, many airlines also participate in airline alliances, which offer additional benefits for passengers. These include making flight connections easier, allowing you to earn miles across more airlines, providing frequent flyers an additional suite of elite perks and much more. So, rather than being loyal to a single airline, travelers are encouraged to be loyal to an entire alliance of airlines.

We recently sat down with Renato Ramos, Loyalty Director at Star Alliance, to discuss Star Alliance's loyalty strategy and its future.

Star Alliance is the oldest and largest of the three major airline alliances, with member airlines ranging from United Airlines to Lufthansa to Singapore Airlines, among about two dozen others. Our conversation covered topics ranging from alliance-wide elite benefits to round-the-world tickets to award pricing and availability.

Whenever you fly on a Star Alliance carrier and are eligible for lounge access, you can usually visit other lounges in the Star Alliance network — not just the one operated by your carrier. In addition to individual member airlines’ lounges, such as United Clubs, Star Alliance offers a small set of Star Alliance branded lounges.

The idea of alliance-branded lounges is to offer them where no airline has a big enough presence to justify operating its own lounge but the alliance collectively offers a lot of member flights there.

While Ramos didn't have any future potential airport locations to share, he did say that he expects a bigger push for alliance-branded lounges moving forward. With airlines making dramatic cuts to their route networks due to the pandemic — many of which will be longer-term — Ramos believes that there will be a greater need for these lounges.

Individual airline lounges that were financially justifiable before the pandemic may no longer be so. Individual lounges are costly for airlines to operate so it would make more sense to consolidate them at some airports.

These tiers exist to provide frequent travelers reciprocal benefits across the Star Alliance network. Here are their benefits:

Ramos recognized this and acknowledged that the alliance can do more to promote loyalty.

Although there was talk of Star Alliance adding a third and potentially fourth elite tier a couple of years ago, those plans were called off and Ramos doesn't see them coming back for the time being. Instead, the alliance plans to improve its existing elite tiers.

One way it plans to do this is with new software that will make it easier for member airlines to share their seat maps with each other. This way, when you book an itinerary that involves multiple Star Alliance carriers, you'll be able to select your seats for all of the flights directly through the website of the airline you booked your ticket with. Ramos suggested that once this is ready, it'll be easier for the alliance to potentially roll out new elite perks, such as access to preferred or extra-legroom seating.

Related: What are airline alliances, and who’s in them?

Other developments in the works include making miles post faster. Specifically, Ramos said that miles should post just as fast when you fly on a partner as when you fly your primary airline. The alliance is also working to crack down fraudulent behavior, such as faking lounge access, selling miles and trying to share your elite status with others.

While the alliance has no direct control over this, Ramos also shared that he expects airlines to announce additional elite status extensions due to the current situation.

Related: Is it really worth being loyal to one airline?

Dynamic pricing will become the norm

Airlines have been increasingly moving to dynamic award pricing over the last few years and Ramos expects this trend to continue.

Ramos shared that his favorite loyalty program is Starbucks Rewards. The reason? Its simplicity. Both the earning and redeeming structures are very straightforward. You can redeem your "stars" anytime, and almost anywhere without having to deal with availability restrictions.

Dynamic pricing offers just that. It allows travelers to redeem points for any flight with no blackout dates.

While some awards will be more expensive, Ramos believes most travelers will be fine with that because they'll appreciate the better award availability.

The alliance doesn't have any minimum requirements for how much saver space an airline needs to release to partners. This is why United is able to offer expanded saver availability to its own customers and Singapore Airlines gets away with not releasing premium cabin awards to partners. However, Ramos believes that dynamic pricing would help solve these issues.

Related: The golden age of travel isn’t over — it’s evolving

One of the best uses of points and miles is to book round-the-world awards.

Exactly as it sounds, these awards let you see multiple destinations across multiple regions on one ticket, but at a much lower rate than if you were to book all of the tickets separately. There are also cash 'Round the World' tickets you can book, which can also be valuable.

Although these types of tickets are low-yielding for airlines and dynamic pricing may complicate things a bit, Ramos said they definitely have a future as there is a demand for them.

Most people booking these tickets are retirees and businesspeople, with some of the most popular destinations being New York, Paris, London, Tokyo, Frankfurt and Zurich. It's also common to book them when traveling to Australia, when your itinerary may require multiple layovers anyway. Most 'Round the World' tickets only require a minimum of two or three stopovers.

Ramos also shared that Star Alliance is exploring ways to add value to the cash 'Round the World' tickets. For instance, it may want to add a hotel component to the ticket. Ultimately, this, along with the other developments like the shared seat maps, could make the alliance's website more of a one-stop-shop for travelers, whereas nowadays, most people have no reason to visit it.

Featured image by Star Alliance Gold Track as seen in the ticketing and departures hall of an airport. (Image courtesy of Thai Airways)
Editorial disclaimer: Opinions expressed here are the author’s alone, not those of any bank, credit card issuer, airline or hotel chain, and have not been reviewed, approved or otherwise endorsed by any of these entities.