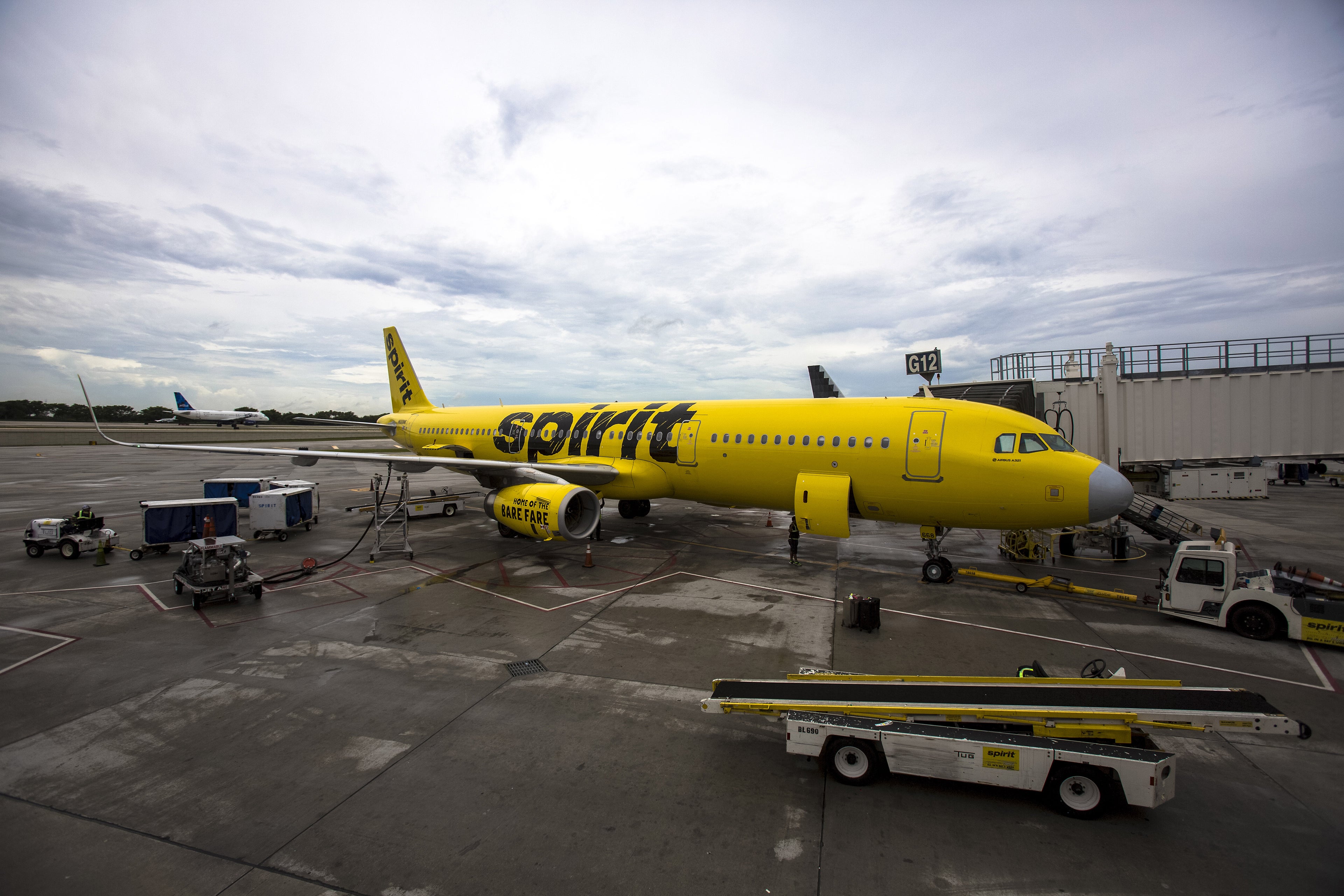 Spirit Airlines raises profile with new South Florida headquarters
This post contains references to products from one or more of our advertisers. We may receive compensation when you click on links to those products. Terms apply to the offers listed on this page. For an explanation of our Advertising Policy, visit this page.

Spirit Airlines is jumping into the consolidated headquarters and training center game with a new facility just a stone's throw from the Fort Lauderdale airport in South Florida.

The hometown carrier plans to break ground on the up to 500,000-square foot campus early next year with plans to open the facility by mid-2022. With an estimated cost of about $250 million, it will house Spirit's more than 1,000 headquarters employees and bring pilot, flight attendant and other training facilities in-house.

The new campus will be located in the Dania Pointe development, about a mile-and-a-half south of the Fort Lauderdale/Hollywood International Airport (FLL) and just off Interstate 95.

"People will see this building from the freeway, they will see this from the airport," Spirit CEO Ted Christie told TPG Thursday. "This will drive brand awareness in South Florida."

Related:Spirit Airlines unveils new seats that it says will make for happier passengers

The ultra-low-cost-carrier has maintained its headquarters in leased space in Miramar, Florida -- about 15 miles or an up-to-30-minute drive from the Fort Lauderdale airport -- since 1999. That space, as Christie put it, is "busting at the seams" with staff located in several disconnected office locations.

Spirit is just the latest airline to invest in a new headquarters space. Earlier this year, American Airlines opened a new campus in Fort Worth, Texas, that consolidates and updates its corporate offices and training facilities. Last year, Alaska Airlines broke ground on a new corporate office building next to its Seattle/Tacoma International Airport (SEA) base, and United Airlines consolidated its pilot training in a new facility in Denver.

The facility investments at Alaska, American and United come after each carrier went through their own respective mergers. All three deals extended each airlines' network, but also created a need for expanded corporate office and training space for the larger resulting companies.

Spirit, while not having gone through a merger, has grown rapidly in recent years and will continue to through the mid-2020s, said Haralson. This expansion prompted the need for a new campus, a process that began around five-years ago. The airline evaluated everything from a headquarters move, a dedicated training facility elsewhere in its network, to the campus idea that was ultimately selected.

The campus news comes as Spirit continues to invest in improving the customer experience, something Christie said dovetails with the guest investments. Operational improvements continue, he added, as do onboard upgrades, like the new seats unveiled in September, and pending frequent-flyer program update.

Gensler, which has designed everything from the JetBlue Airways terminal at New York John F. Kennedy (JFK) to the Star Alliance lounge at Los Angeles International Airport (LAX), will design Spirit's new campus.