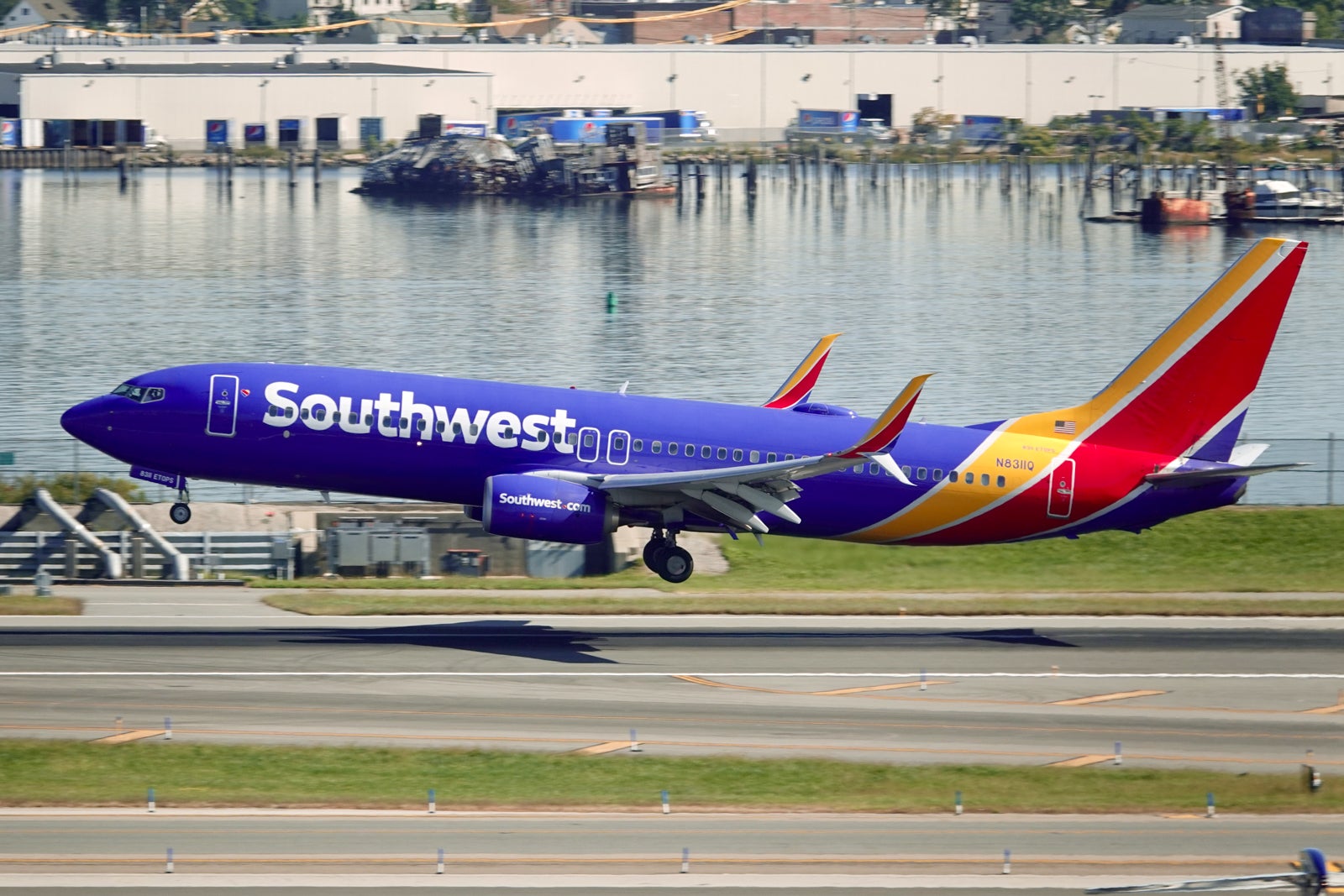 Southwest Airlines had a rough end to 2022 as it canceled thousands of flights around the Christmas holidays and suffered what could be the largest operational meltdown in its history.

Now the carrier is extending olive branches to several groups of affected flyers. Besides offering refunds to travelers, Southwest is also giving points to select travelers and extending the qualification period (and for select travelers, the benefit period) for A-List elite status and Companion Pass. Some of this news was first reported by Thrifty Traveler and View from the Wing.

25,000 Southwest points as an apology

On Jan. 3, 2023, some Southwest members reported receiving an email entitled "A message from Southwest CEO Bob Jordan." Several TPG staffers received this email, including senior reporter Zach Griff, who was traveling as a group of four over the holidays. Here's a screenshot of the email Zach received:

Zach received codes for each of the four travelers in his party. Each of the 25,000-point codes is worth about $375 based on TPG's valuations. Zach said he got codes for 25,000 bonus points per passenger in addition to:

It's unclear how Southwest decides which passengers get these emails with codes. But, we suspect that Southwest may still be in the process of sending these emails. And it seems you may get the email even if you already accepted travel credits, refunds and expense reimbursements. So, if your travel was affected by Southwest's holiday operational issues and you haven't gotten an email yet, keep checking.

The spokesperson went on to state:

So, Southwest is extending the qualification period through Jan. 31, 2023, for all members who hadn't yet qualified or requalified for Southwest elite status or Companion Pass by the end of 2022.

Although Southwest is extending the qualification period for all members, only select travelers will get their A-List, A-List Preferred and Companion Pass benefits extended through Jan. 31, 2023.

However, my Companion Pass expired at the end of 2022, and I didn't get an email about an extension, nor do I see an extended Companion Pass in my account.

I asked Southwest about this and got the following response:

"If you had the Companion Pass in 2022 and were impacted during our operational event, then your status should be extended to Jan. 31. When you go to make a booking in January, you should be able to see and have the ability to add your companion."

As such, Southwest is only extending elite status and Companion Pass benefits through Jan. 31, 2023, for travelers affected by the airline's holiday operational issues.

However, note that Southwest phone agents have given some travelers conflicting information. TPG's Emily Thompson didn't have any holiday travel booked with Southwest, yet multiple Southwest phone agents told her that her Companion Pass, which expired at the end of 2022, would be extended through January 2023. Both agents explained that the extension would take a few days to appear in all eligible accounts.

A Southwest spokesperson told us that only those who had travel affected by the operational meltdown would see elite status and Companion Pass extensions. So if you didn't have any bookings to travel with Southwest during the affected period and don't see an extension in your account, you'll likely only get an extension of your qualification period (not your benefit period).

Related: Wondering what happened to your favorite Southwest route? Here's what to know

How does the elite-qualification extension affect Companion Pass earning?

You might wonder what this extension means if you were looking to earn a Companion Pass valid through the end of 2024 by earning 135,000 Companion Pass qualifying points in early 2023. Southwest confirmed to AwardWallet that "all earning activity in January 2023 will also count toward your 2024 Companion Pass (earned in 2023, valid through 2024)."

If you're looking to quickly earn the Southwest Companion Pass, now's a good time to earn the sign-up bonus on any new Southwest credit cards you may have opened at the end of 2022.

While there's no way to make up for lost time with friends and family during the holidays, it's great that Southwest is offering refunds, bonus points and status extensions to passengers affected by its operational meltdown. It's the right thing for the airline to do after wrecking many travel plans over the holidays.

However, it's disappointing that Southwest's phone agents gave some travelers incorrect information. These travelers presumably called in after reading other websites reporting that Southwest would extend elite status and Companion Pass for all members. However, a Southwest spokesperson told TPG the airline was only extending elite status and Companion Pass benefits for travelers affected by Southwest's operational issues over the holidays.