Wow, That Was Quick! Why Southwest's $49 Teaser Fares to Hawaii Vanished

Articles
Summer Hull , aka Mommy Points, ran the Mommy Points site for families who want to travel more for less using miles and points for seven years. She now heads up a variety of special projects at TPG when she isn't exploring the world with her own two girls.
Follow
March 05, 2019
•
5 min read 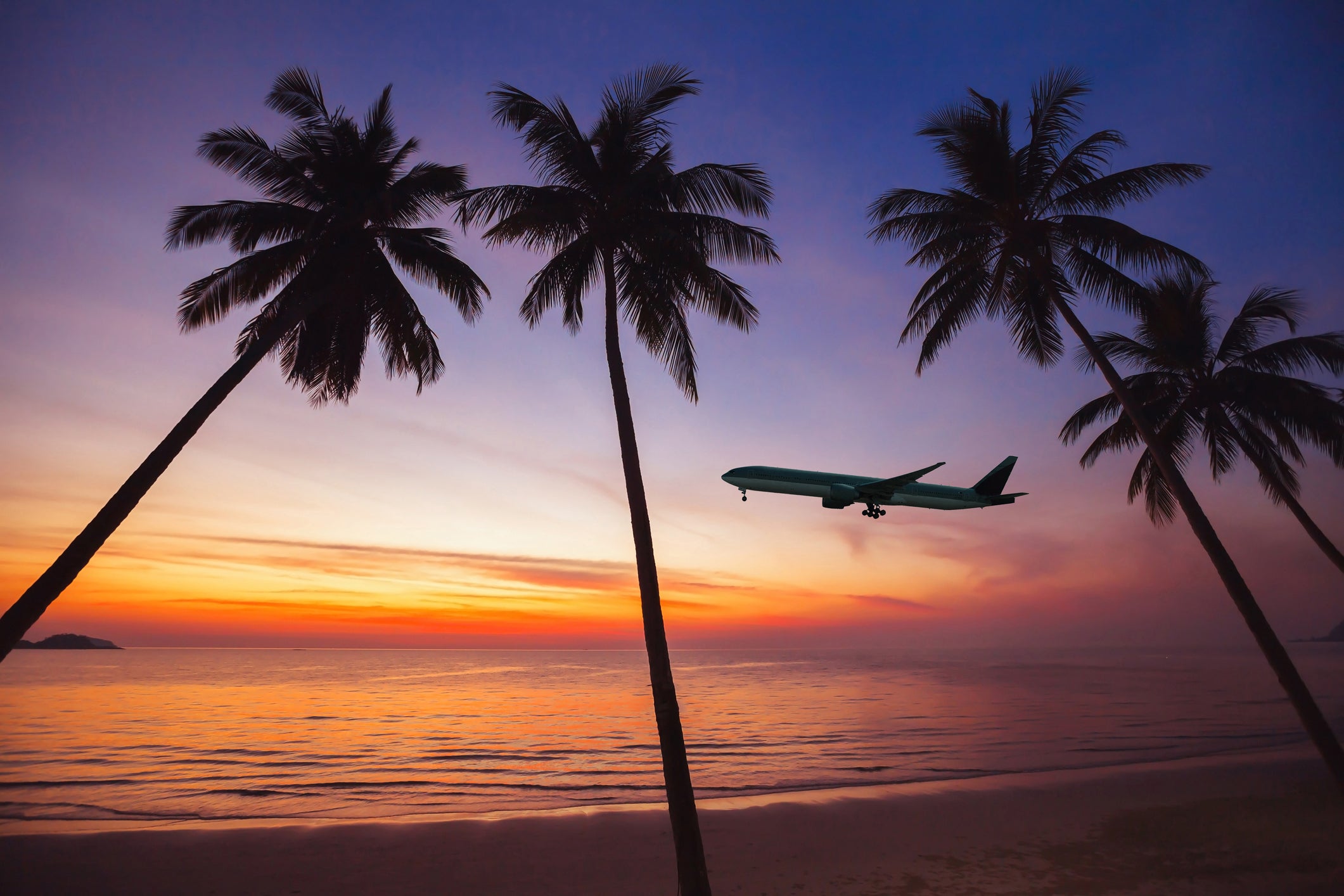 Almost as quickly as Southwest Airlines' much-anticipated Hawaii launch day $49+ fares appeared Monday morning, they were gone. Now, don't get us wrong, these fares were very real and very bookable (we even snagged some here at TPG), but they simply didn't last more than a couple of hours. Based on statements from the airline, this seems to have well outpaced expected demand. Once news of $49 Southwest fares to Hawaii hit social media, it became a booking frenzy.

At just 1,950 Rapid Rewards per ticket to fly to Hawaii, it was a very justified frenzy.

Southwest had actually planned the one-way launch fares of $49 between both Oakland and San Jose to Honolulu and $79 fares between the same two California cities to Kona to be a two-day sale, but the airline confirms they sold out of those fares within a few hours on the first day of the promotion. In fact, on CNBC today, Southwest CEO Gary Kelly said that the airline actually had plans for paid media, but simply sold out of the fares.

The airline is tight-lipped on ticket sale specifics, but did share with TPG that it sold "a lot of seats among a large number of flights that totally sold out within a few hours."

That's consistent with what we saw happening in real time Monday. But don't despair if you didn't snag a trip to Hawaii yesterday for $49 (or $49 for two tickets if you have the Southwest Companion Pass). While the first few days of Southwest flights to Hawaii in mid-March are 100% sold out, those with date flexibility can still snag $99+ flights to paradise. Though admittedly, most of the flights from the mainland to Hawaii are currently over the $100 threshold each direction, with many dates already over the $200 mark.

In other words, now that the initial launch sale is over, don't just assume Southwest will always have the cheapest option to Hawaii -- do your airfare price-comparing homework as you would for any other route. Just keep in mind that you need to head directly to Southwest's website to check prices, as the fares won't be on Google Flights or similar sites.

Since you are booking with Southwest, if the points price does drop you can rebook and get the difference deposited back in your Rapid Rewards account, or you can get a credit to use on a future flight if you rebooked a cash fare at a new lower rate.

12 Days Until Wheels Up to Hawaii

You can get full details of the Southwest Hawaii launch here, and here are some additional details about what to expect on actual Southwest flights to Hawaii that begin in just 12 days. As a reminder, here's the initial launch schedule with additional cities set to come online as the airline fully ramps up service.

There's no doubt that Southwest customers were ready to say aloha to $49 fares to Hawaii. There was so much (pent up) demand that the fares disappeared faster than shredded pork and mai tais at a Hawaiian luau. Thankfully, with Southwest you can always create your own BOGO sale with the Companion Pass, and TPG will keep you in the know if the airline runs more sales as it introduces additional Hawaii routes.

Be sure and follow TPG for real time sales alerts @thepointsguy and/or @TPG_Alerts.