Snowbirds are extending winter stays to 'stay safe and healthy'

Articles
Liz Hund is a former TPG writer, covering everything from the latest deal to deeper guides with a focus on beginners.
Follow
May 23, 2020
•
5 min read 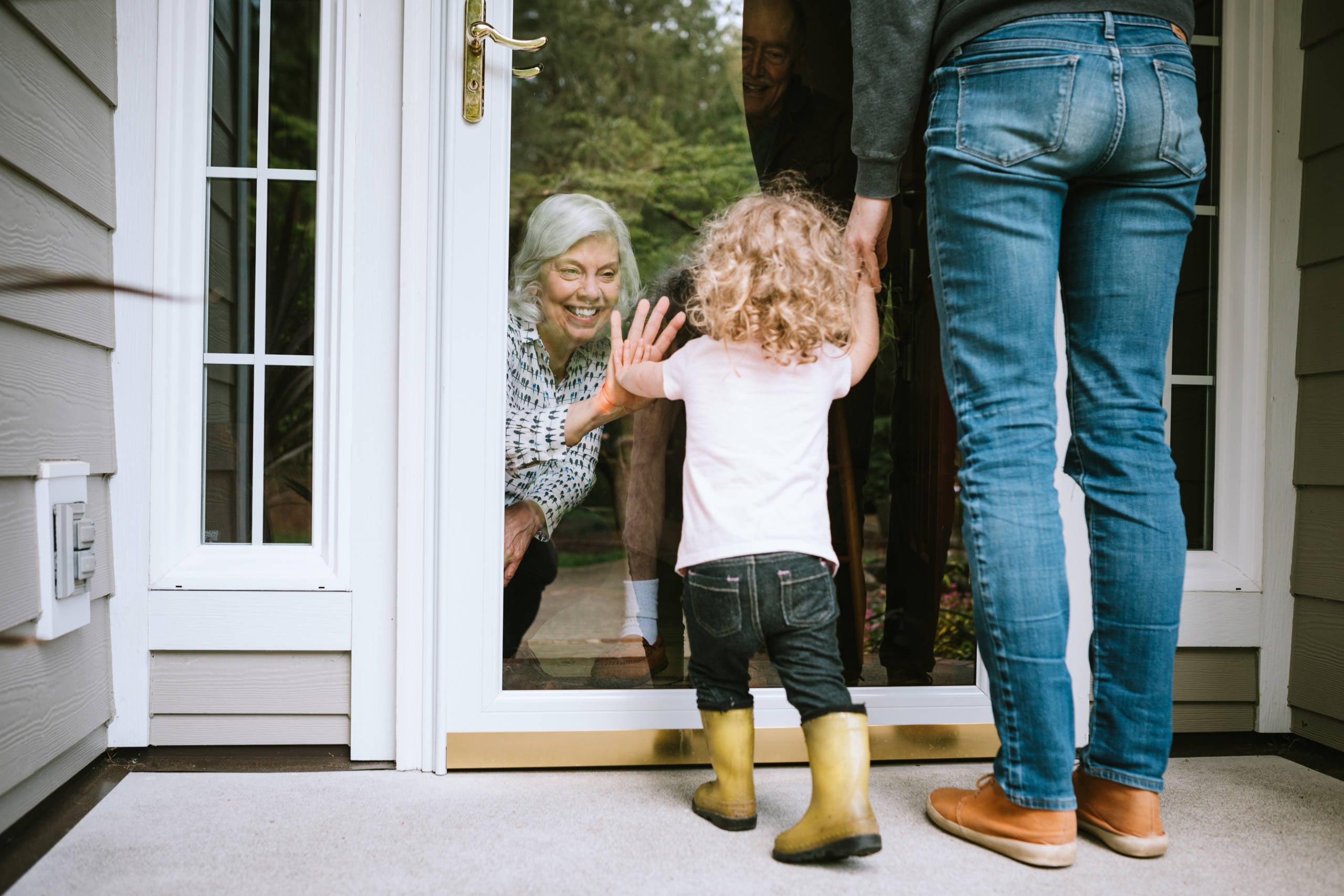 With summer just around the corner, snowbirds have typically made their way north by now. However, this year is quite different from years past: The novel coronavirus that was first reported in the U.S. back in February has now infected over 1.6 million Americans and has forced the world to virtually shut down for the past two months.

The virus has proved to be deadly, especially for older adults with preexisting health conditions. Many people who are a part of this high-risk group are also a part of the snowbird crowd a.k.a. northerners who escape to warmer southern states in the winter.

Without a vaccine to protect them, many snowbirds have chosen to stay put where they others have made the trip back home to be near friends and family.

I chatted with a few snowbirds to see how they're adapting to this new environment. Here's what they had to say.

Typically, Nancy Fuller is back home in Estes Park, Colorado for the summer. This year, however, she and her husband have decided to extend their stay in Tucson, Arizona.

The couple lives in a private community of retirees where she shared that everyone has been extremely cautious and respectful of each other. It’s also comforting, Fuller said, to know that if they were to get sick, the hospitals in Tucson would be able to take care of them whereas in Estes Park, the hospital is significantly smaller and likely unable to handle an influx of patients.

Estes Park is also a gateway town to Rocky Mountain National Park, which worries Fuller because she suspects the national parks will be flooded with visitors this summer who could potentially spread the virus in the small town.

Related: National Parks begin to reopen to eager crowds: Here's what you need to know

In Tucson, the couple is able to enjoy the outdoors in their “retirement bubble” as she calls it, so why risk leaving?

“We’re going to continue to monitor the situation, but we’re thankful for the blue skies here and to be able to stay active,” said Fuller.

When I asked her how much of her community remained, she said probably only 30 percent had left.

In southwest Florida, the feeling is similar. I spoke with a resident who typically resides on Mackinac Island in Michigan during the summer. She told me that her friends and family urged her to stay in Florida where the hospitals would be more prepared and the grocery stores would be better stocked.

Mackinac Island is primarily a summer destination with only 492 full-time residents, one hospital and cars are not permitted.

For snowbirds who only have small towns to go back to, it makes sense why they’re choosing to stay put in their more populous winter residences.

On the other hand, some snowbirds' families have forced them to come home so that they can take care of them.

“My kids wanted me to be nearby just in case anything happened,” said Kathy Wright. “They’ve been picking up all of my groceries and delivering meals, but what I really want is to be able to spend more time with my family.”

Wright spends her time in Fort Myers and was planning to camp out down there, but her kids insisted that she come back just in case. She shared with me that she felt very safe down there — her community had a strict no guests policy. However, what worried her was her trips to and from the grocery store.

When asked what most of her friends have done she said, “It’s a mix. Some stayed put while others went home to be near family as soon as they could.”

For those who decided to make their way back home, Wright said that some of her friends caravanned while others masked up and flew home.

When I asked Fuller in Tucson the same question she said, “If you can drive, you drive.”

In general, for those who don't have a populous city to return to staying put seems to be the trend.

“I’m usually anxious and eager to get home to see my friends and family, but right now I just want to stay safe and healthy so that I can eventually spend time with them,” said Wright.

Related stories
Amazon is launching a 2nd Prime Day sale in October — here are 4 things you need to know
Limited-time way to get half-off Virgin Voyages sailings, plus more perks for Bilt cardmembers
Here's what happens when Disney World is hit by a hurricane
MileagePlus members can't book most Lufthansa award space — here’s what we know
Featured image by Getty Images