From 13 credit cards to just 1: Why this small business loves the Capital One Spark Cash Plus card

Articles
Ashley Onadele is a writer for sponsored content at TPG and an avid family traveler. She has traveled to over a dozen countries and counting.
Follow
March 08, 2022
•
7 min read 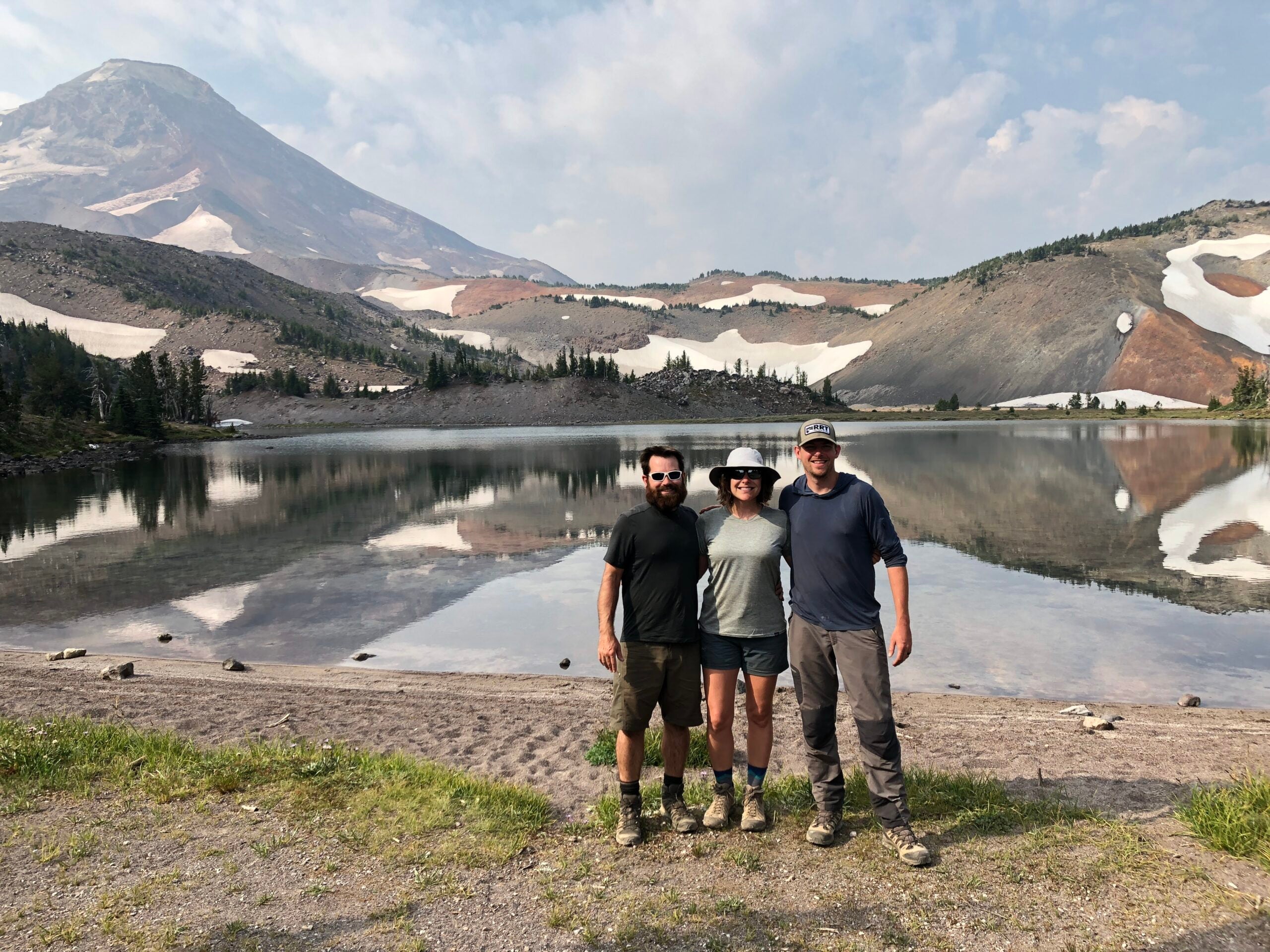 Owning a small business comes with a ton of responsibilities, including raising enough capital to get your business started and off the ground. Sometimes, bank loans and other means of financing aren’t an option — or if they are, they aren't enough.

That’s what led the owners of Cincinnati-based outdoor outfitter Roads Rivers and Trails to open a whopping 13 personal credit cards when they started the company in 2010. But now, they’re down to one.

Needless to say, we were intrigued by their unique story and wanted to know more about their journey from over a dozen personal cards down to the one business card that they consider the best card out there: the Capital One Spark Cash Plus card.

Roads Rivers and Trails first welcomed customers in late 2010, but the inspiration for the business came on a 2006 backpacking trip. Bryan Wolf and Joe White spent nearly six months covering the entire 2,175 miles of the Appalachian Trail (during winter, no less), and in addition to raising money for a local chapter of Make-A-Wish, they also dreamed up the idea of one day opening their own store.

So when a local outdoor outfitter shut down just a few years later, Bryan, Joe and Joe’s wife Emily (also Bryan’s cousin) pooled their resources and energy to open Roads Rivers and Trails — as a tool to “fuel adventure and drive passion” with the local community, as Bryan describes on the store’s website.

Now, it may not cross most people’s minds to fund their new business venture with credit cards — let alone 13 of them. But that’s exactly what the trio did.

“Traditional funding wasn’t available,” Emily told us, even though the three founders each had great credit scores. She went on to explain that they didn’t have many assets to borrow against, and the U.S. Small Business Administration wanted more of a financial background than they were able to provide at the time. They realized that their personal credit cards were the best option.

As a result, they decided to finance the business through their own credit cards but admittedly weren’t quite sure what they were in for.

“We were totally unprepared,” Bryan admitted. “We had not opened up a business or run a retail business before. We were caught off-guard by the amount of inventory needed, for example.” They quickly learned that they needed 10 times the amount of inventory they thought they would in order to be competitive. And before they knew it, they’d racked up $70,000 on their personal credit cards in four years.

The 1 card to rule them all

Through working closely with a banker and family friend, the small-business owners were able to get out from under their debt in 2016. Now debt-free, they were understandably a little shy when it came to dealing with traditional credit cards again. However, on a call with their grassroots outdoor alliance, one of the members was praising a business card they hadn’t heard of before: the Capital One Spark Cash Plus card.

Emily says she remembers members taking notes as the other business owner was telling the group about how great it was to earn an unlimited 2% cash back from the card.

That’s when Emily started to do her own research.

“We just wanted to have an awesome card, and it was pretty easy after I did all the research — it was definitely the best card out there,” she said.

And for good reason.

The Capital One Spark Cash Plus earns small-business owners 2% cash-back rewards on every purchase with no limits and no category restrictions. It also comes with no preset spending limit. With a $150 annual fee, the card also rewards you with an annual $200 cash bonus when you spend $200,000 in a year, has no foreign transaction fees and allows you to add employee cards at no additional cost.

And there’s never been a better time to pick up this card for small-business owners.

It’s worth noting that Bryan, Joe and Emily all love to travel, but they rarely can do so at the same time. They told us that, for them, having a card that gave them cash back (rather than travel rewards) was more in line with the goals they have for their company.

And they’ve been able to do some pretty amazing things with their cash-back card.

Growing the business with the Spark Cash Plus

Out of all the perks they get from the Spark Cash Plus card, being able to give cards (at no additional fee) to their managers was one of the perks that Emily said they like the most. Everyone can use their card with individual, customized spending limits, while the owners can monitor that spending. They use the card for everything: merchandise, packaging, office supplies, events, website fees and annual subscriptions (among others). They put every expense on the card and pay it off at the end of the month.

They’ve also been able to do something commendable for their employees through what has been an incredibly difficult time. Roads Rivers and Trails has retained all of its management-level employees since 2017 — even through the pandemic — and with the unlimited 2% cash back the owners receive with their card, they’ve been able to increase their employees' hourly wages.

“That’s been one of our goals [to increase wages]. We have a plan on how we can make this work, and really it’s the cash-back program,” Bryan told us.

Using a card for their business expenses also gave them a competitive edge over other outdoor outfitters during the pandemic. When other companies were unable to make payments, vendors offered discounts for paying early, and a lot of them allowed Roads Rivers and Trails to use the Spark Cash Plus card. Instead of being penalized for using a card, Bryan and Emily discovered that more vendors were beginning to accept them, and they could leave a card on file.

It’s been a long road for Bryan Wolf and Emily and Jon White since they founded Roads Rivers and Trails back in 2010. After leveraging 13 personal cards to fund the business — racking up over $70,000 in balances in just a few years — they’re now debt-free and down to just one: the Capital One Spark Cash Plus card.

And they haven’t looked back.

Their consolidation to just a single card now earns them unlimited 2% cash-back rewards on every purchase in any category. The card has no preset spending limit, and they’ve been able to put their savings to good use by increasing employee wages and planning for the growth of their business.