How the SFO runway closure is affecting thousands of flights 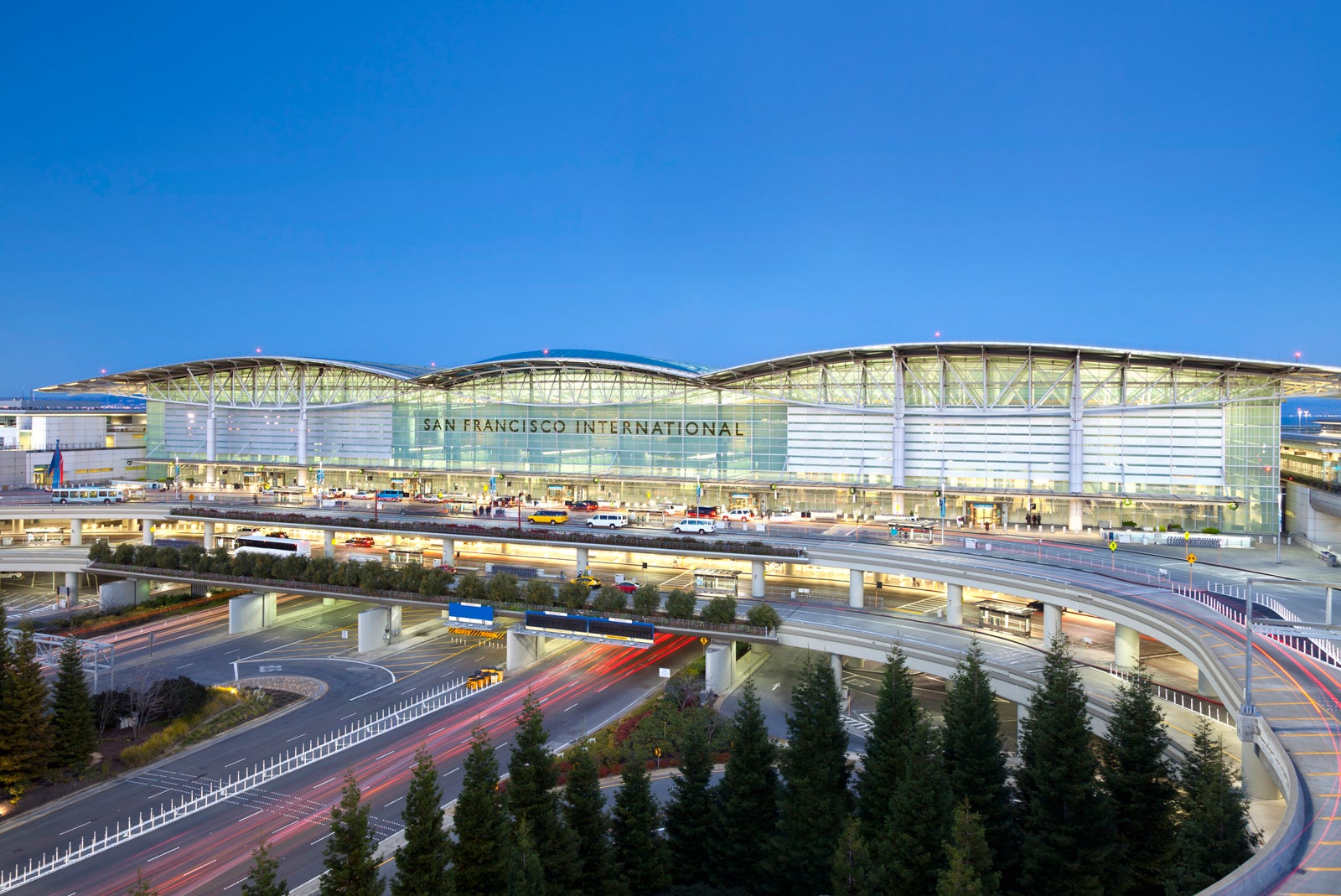 San Francisco International Airport's longest runway (28L/10R) has been closed since Sept. 2 for repairs. Runway 1L/9R is also affected by the work. You may or may not care which specific runways are affected, but if you are flying to or through SFO in the next few weeks, you will likely very much care about the impacts. The runway is expected to reopen on Sept. 27, but in the meantime, the project is having some significant effects on flights at the airport while it's going on.

What is the project?

When runway 28L was resurfaced in 2017, engineers found that the sub-surface base layer had signs of wear-and-tear. To prevent further degradation, the airport is reconstructing a 1,900-foot section of the runway's base. (The runway's total length is 11,381 feet.)

In a statement, the airport said it chose these weeks for the project with input from airlines in order to avoid the busier summer and holiday travel seasons.

How is it affecting flights?

The construction is reducing SFO's runway capacity and affecting flights. To cope, airlines have had to cancel some flights, delay or reroute others and reschedule still more. Some flights are even utilizing nearby Oakland, combined with bus transfers to or from SFO.

At the time of writing, Flight Aware reported that inbound traffic is being held at its departure airport for an average of 2 hours and 9 minutes. According to Flight Radar 24, departures are delayed an average of 19 minutes.

The delays aren't necessarily affecting everyone...

...but some travelers are harder hit than others.

Here's how individual airlines are coping with the impacts and attempting to aid passengers:

Can my credit cards help?

In the event your flight is delayed, you may be eligible for compensation if you paid for your ticket with a card that offers trip delay reimbursement. For example, the Chase Sapphire Reserve will cover up to $500 per ticket for delay-related expenses (like meals, hotel and toiletries) if your flight is delayed more than 6 hours or overnight.

For more about choosing the right card to pay for your ticket, check out our guide to the best credit cards with travel protections.

You should also think about signing up for Freebird if your trip through SFO is more than two days out. The $19 service will rebook you on new flights if your scheduled flights are cancelled or seriously delayed.