Articles
Edward Pizzarello covers family travel for TPG Family and also blogs at Pizza in Motion. You can find him hosting the Miles to Go podcast and eating doughnuts on Twitter and Instagram.
Follow
April 4 2022
•
6 min read 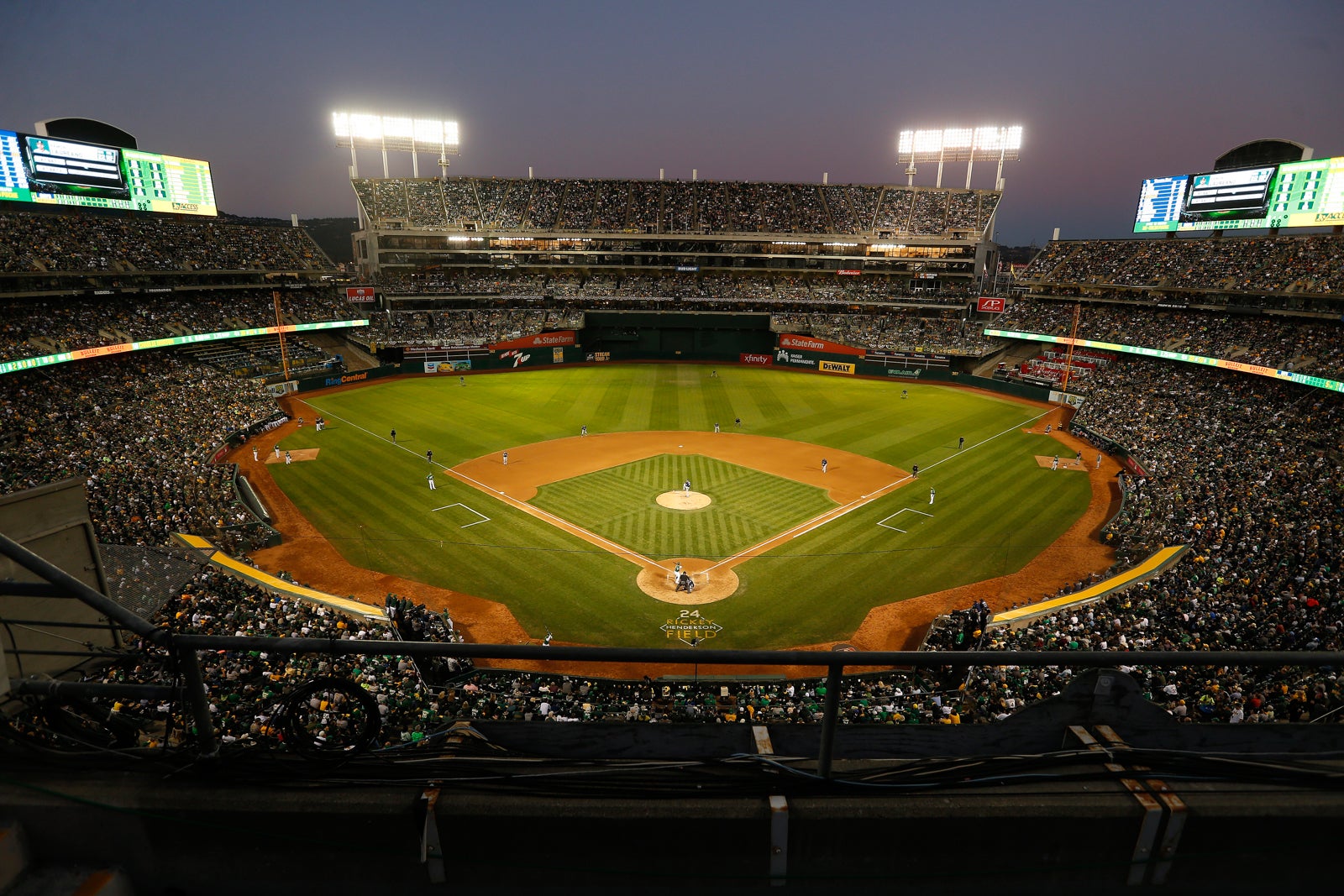 When Capital One launched its Capital One Entertainment portal last month, there was some initial excitement. The launch came with some incredible deals for NCAA Men's Final Four tickets and concert tickets. There was also the promise of good things to come.

While I was skeptical, I've now been proven wrong with their deals on Major League Baseball (MLB) tickets for all 30 teams. This was first noticed by Frequent Miler.

It may take a bit of elbow grease to find a great deal, but we'll walk you through how to do it.

Capital One Entertainment is a separate part of the main Capital One website. So, you can log in to your Capital One account to show your mileage balance as you shop.

I recommend logging in before starting your search, especially if you have a premium card such as the Capital One Venture X Rewards Credit Card. Some of the opportunities are exclusive to certain cards, though the current MLB offerings appear to be available to most Capital One credit cardholders.

The current offer for MLB tickets is a pair of tickets for 5,000 miles each. Sections and dates available vary greatly, though.

Searching for Cardholder Exclusive MLB tickets on Capital One Entertainment

Once logged in, you'll be able to view all of the current cardholder exclusive offerings. Clicking on the "MLB Single Game Tickets" option will allow you to choose from any of the 30 teams and let you know which teams it thinks are closest to you.

Once you select a particular team, you'll be presented with a view of available games. As of the date of publication, games for April and May are available (June 1 was the latest date we saw available).

However, searching for the cardholder exclusive seats can be a challenge. Capital One has partnered with ticket exchange platform Vivid Seats to manage this arrangement.

Listings show cardholder exclusive opportunities and what looks to be the complete inventory of seats available on Vivid Seats for a particular game. In many cases, the 5,000-mile seats may have already been claimed by other cardholders or were never made available.

When selecting a specific game, if there are cardholder exclusive seats, they will be the only selection that pops up in your search, as shown below:

Another hint that you've got the right seats is that the seat selection screen will show a message indicating "Cardholder Exclusive Tickets by Capital One."

Tickets must be purchased in pairs, and it seems that four seats are the maximum number available for any one game. Once you select seats, the checkout process is easy and there are no additional fees.

If there are no cardholder exclusive seats available for a specific game, you'll be shown the standard Vivid Seats inventory for the game. It's important to understand that redeeming Capital One miles for MLB tickets through Capital One Entertainment is not a particularly valuable redemption opportunity.

Let's take a look. Because I'm a die-hard Yankees fan, we chose opening day against the archenemy Boston Red Sox. And, just for good measure, we chose Legend Seats to be close to the Yankees dugout.

You should notice the text "Tickets Powered by vividseats." That's an indication that these are the standard cash prices charged by Vivid Seats, just converted to Capital One miles.

You'll get the same value for your miles across any ticket type in these examples, 0.8 cents each. Since TPG values Capital One miles at 1.85 cents each, this is a pretty poor redemption option comparatively speaking.

We tested the pricing on the Capital One Entertainment portal and Vivid Seats across numerous examples and found the same conversion rate on all tests. And on top of the ticket price, you'll still pay the service fees associated with ticket exchange platforms. In fact, we found the fees were a few bucks more on Capital One in many searches.

As much as I love my Yankees and would love to be upfront to watch them crush the Red Sox on opening day, I'm planning on saving my 200,000 Capital One miles to redeem for another aspirational event: a cruise on the Star Wars Galactic Starcruiser.

Redeeming Capital One miles for MLB tickets makes the most sense for folks with very large or very small balances of miles. If you have tons of miles you won't burn through soon, there's no harm in burning a few here. And, if you're very far away from a dream trip, you can still get value by cashing in your miles for seats to watch your favorite MLB team.

We expect Capital One to keep adding dates for later in the MLB season over the coming weeks. All in all, the first couple of weeks since the launch of Capital One Entertainment have definitely been positive.

Related stories
Inside the secret world of luxury hotels-within-hotels
11 of the most generous airline and hotel dining rewards programs
No status, no problem: Getting elite-like perks at Small Luxury Hotels of the World
Marriott Bonvoy Business Amex card review: 100,000 bonus points and a $125 annual fee
Featured photo by JANE TYSKA/MEDIANEWS GROUP/THE MERCURY NEWS/GETTY IMAGES
Editorial disclaimer: Opinions expressed here are the author’s alone, not those of any bank, credit card issuer, airline or hotel chain, and have not been reviewed, approved or otherwise endorsed by any of these entities.