Articles
Kyle Olsen is a points and miles reporter at TPG. Since the age of 16, he has been pursuing elite status, visiting 75 countries across six continents. His passion for travel began with his own business which he started at age 13. He is now an expert at maximizing points, miles, and elite status across all major programs.
Oct. 12, 2022
•
5 min read 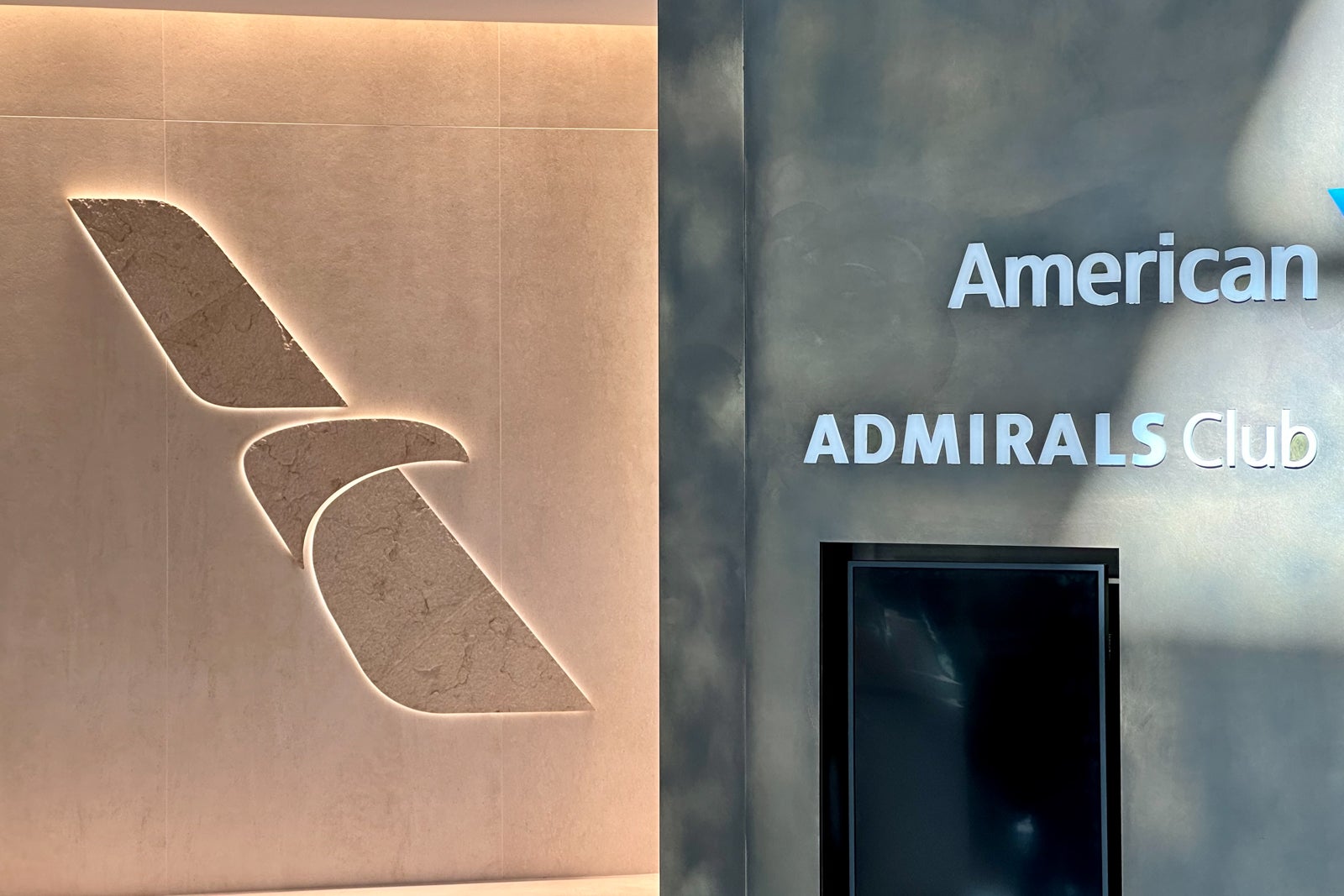 Through Oct. 17, Qantas is offering a 50% discount when you purchase a one-year subscription to the Qantas Club.

A Qantas Club subscription could appeal to U.S.-based travelers because a Qantas Club membership includes access to the American Airlines Admirals Club — even for those traveling on domestic American Airlines-marketed and -operated flights with an AAdvantage number attached. Executive Traveller first reported this news.

As the information online regarding the Admirals Club lounge access policy for Qantas Club members was unclear, TPG reached out to American Airlines for a comment. In a statement, representatives from American said:

... we allow QF Club Card holders to access the Admirals Club when travelling on AA or QF-operated flights.

How do you buy a Qantas Club membership?

To purchase a Qantas Club membership online, visit this webpage. Normally, there's an activation fee of 99 Australian dollars (about $62); however, I did not previously have a frequent flyer account with Qantas, and the airline did not collect the activation fee during enrollment. Instead, I was prompted to pay a total of AU$324 (about $203) for my one-year subscription to the Qantas Club.

Qantas will deliver your membership kit within three weeks if you have a U.S. address. Alternatively, you can pay AU$40 (about $25) for express delivery. You'll receive your kit in three to seven business days with express delivery.

In addition to the ability to access the Admirals and Qantas clubs, a Qantas Club membership provides the following benefits when traveling on Qantas:

Other ways to access the Admirals Club on domestic itineraries

If you apply now, the card comes with a generous 50,000-mile sign-up bonus after you make $5,000 in purchases within the first three months of account opening. This bonus is worth $885 based on TPG’s most recent valuations.

Learn which card in your wallet will help you reach your travel goals for 2022 – just download the free TPG App.

You can also pay annually for an Admirals Club membership. New-membership prices range between $550 and $650 or 55,000 to 65,000 miles based on your AAdvantage status.

You can purchase one-time Admirals Club passes for $59 or 5,900 miles.

If you hold Oneworld Sapphire or Emerald status with an airline other than American or Alaska, you can access the Admirals Club when you travel on domestic American flights.

Related: Act fast: How to earn Oneworld Emerald status for under $3,000 this year

If you're interested in accessing the Admirals Club hassle-free, it's hard to pass up the Citi AAdvantage Executive World Elite Mastercard for $450 per year. Again, you can add up to 10 authorized users for free, and each authorized user receives Admirals Club access for themselves and up to two traveling companions.

Our points-obsessed staff uses a plethora of credit cards on a daily basis. If anyone on our team wouldn’t recommend it to a friend or a family member, we wouldn’t recommend it on The Points Guy either. Our opinions are our own, and have not been reviewed, approved, or endorsed by our advertising partners.
See all best card offers
Related stories
News
Delta is pulling out of Nagoya, leaving Japanese city with no flights from North America
Deals
Register now to earn double Marriott elite nights and bonus points on all paid stays
News
Register now to earn bonus points with IHG One Rewards’ new promotion
Deals
Redeem your expiring PlusPoints with United Polaris upgrade space on these routes