Articles
Emily McNutt is The Points Guy's Global News Editor and is based in London.
Follow
Nov. 28, 2018
•
3 min read 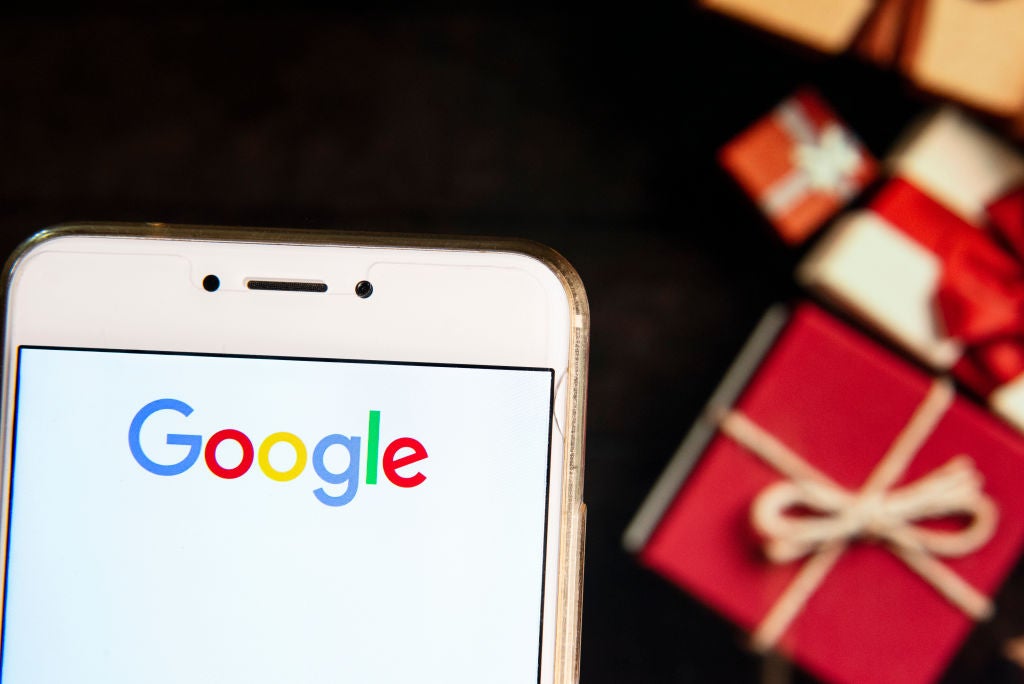 Google's Project Fi Rebrands, Becomes Accessible to iPhone Users and More
This post contains references to products from one or more of our advertisers. We may receive compensation when you click on links to those products. Terms apply to the offers listed on this page. For an explanation of our Advertising Policy, visit this page.

Google's Project Fi has long been a TPG favorite for its simplicity and wide network, giving users access to data and cell phone coverage all around the world. As of Wednesday, Google is dropping the "Project" and changing the product's name to "Google Fi."

And, in addition to changing it's name, Google Fi is making the product accessible on more devices. The company said that one of the most common pieces of feedback it receives about Fi has to do with working on more devices, and Google is changing that. As of Wednesday, Google Fi now works with the majority of Android devices, as well as iPhones.

Google Fi is now accessible with many Samsung, LG, Moto and OnePlus devices, as well as with iPhones, though that's still in beta. In a press release, Google says that because this is the first time Google Fi is available for iPhones, there will be a few extra steps involved to get set up.

Though Google Fi is labeling the iOS addition as new, the ability to use Fi with an iOS device has always been available. However, a Fi user previously needed to activate a cellular network SIM card with an Android device. Now, with the inclusion of an iOS app, the activation can take place right on the Apple device.

Now, Google Fi is available in 170 countries, and the company plans on continuing that coverage. Even with the name change and additional device pairing, Google Fi will retain its most appealing features since launching in 2015, including no contracts, "unlimited" data priced at $10 per GB until $60, 24/7 customer support, just $20 per month for unlimited domestic talk and text, as well as unlimited international texts and Wi-Fi hotspot capabilities.

For frequent travelers, Google Fi is now an even more appealing option than ever. With the constant improvements being made by Google, such as increasing Fi's speeds by 10x-20x, the product is worth exploring if you think you'll make good use out of its perks.

On Wednesday only, if you purchase a Google Fi plan and bring your own phone, you can get a $200 Fi Service credit. In addition, for Wednesday only, when you purchase a qualifying device on fi.google.com, you'll get a travel gift card in the amount you paid for the device — options ranging from Airbnb to Delta and Southwest. See complete terms for both promotions here.