Why Are One-Way Flights More Expensive Than Round-Trips?

Articles
Ethan Steinberg has been a frequent flier for as long as he can remember. He went from studying abroad in Paris to moving to Shanghai after graduating college, where he covered all things travel in the Asia-Pacific region for TPG.
April 25, 2019
•
7 min read 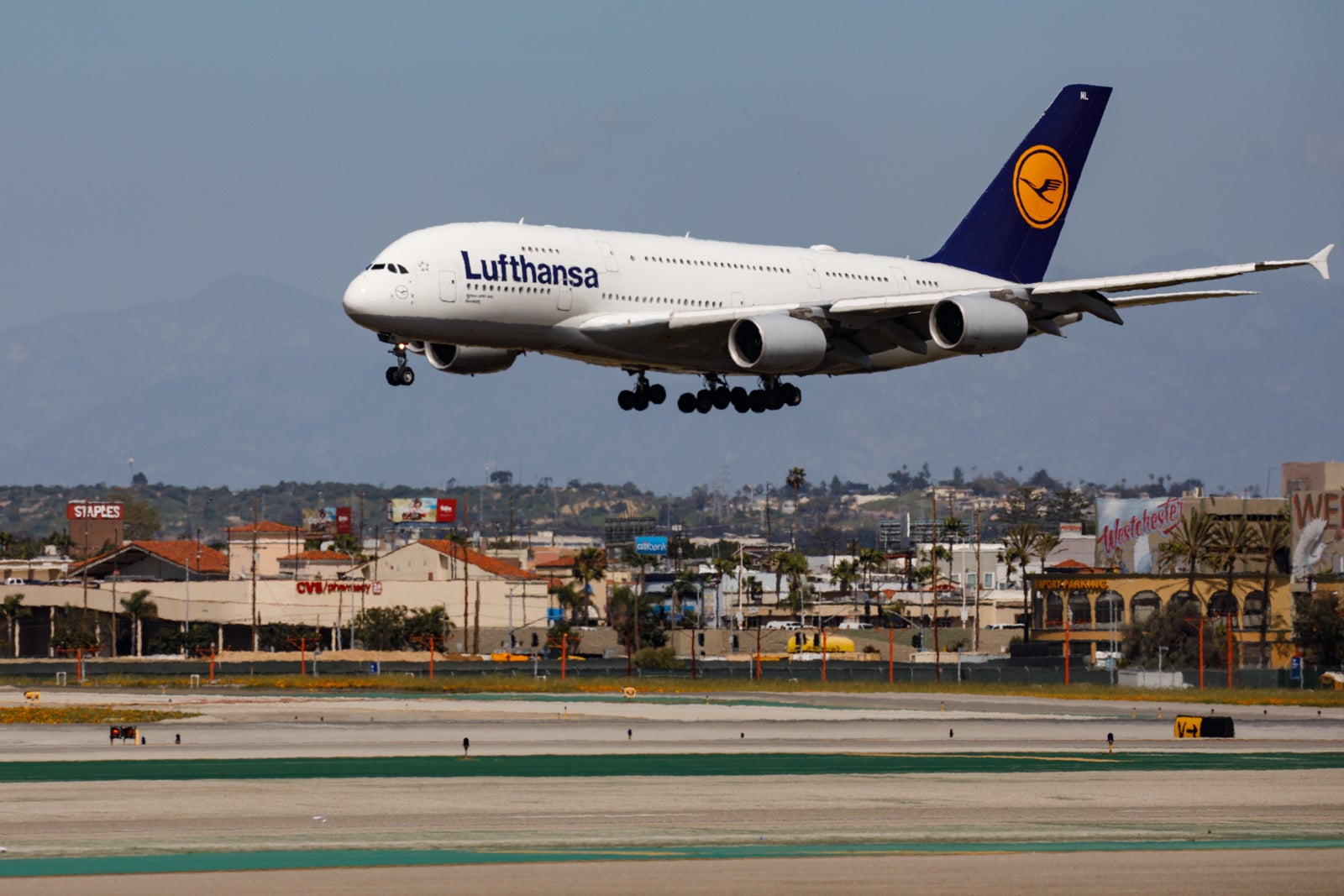 Why Are One-Way Flights More Expensive Than Round-Trips?
This post contains references to products from one or more of our advertisers. We may receive compensation when you click on links to those products. Terms apply to the offers listed on this page. For an explanation of our Advertising Policy, visit this page.

There are many factors that play a role in determining airfare pricing, including historical demand, available fare classes (or "buckets") and daily/seasonal/holiday variations in travel. TPG reader Mona wants to know why it seems that one-way tickets are often more expensive than round-trip tickets ...

[pullquote source="TPG READER MONA"]Why is it that one-way tickets are always so much more expensive than round-trip tickets? [/pullquote]

First of all, while there are plenty of egregious pricing examples, it's not always true that one-way tickets are more expensive. Some carriers price tickets on a per-leg basis, where the round-trip price is simply the sum of the two one-way fares (JetBlue and Southwest immediately come to mind). You'll also see this happen on routes with multiple daily frequencies from a single airline, as the increased capacity makes it easier to offer a consistent pricing experience.

Take American Airlines flights from Chicago-O'Hare (ORD) to Washington-Reagan (DCA), a route I've flown close to 100 times over the last five years. On any given day, American Airlines operates about 10 non-stop flights between these two cities. It's often possible to find round-trip pricing as low as $300, such as this trip from May 7-11.

If we were to look instead just at one-way tickets departing on May 7, we'd see that they cost $150, or exactly half as much as the round-trip.

Still, there are plenty of cases where the opposite is true and one-way tickets are incredibly expensive. Take this round-trip business class ticket on Lufthansa from Chicago to Frankfurt (FRA).

$5,269 is a lot to pay for any plane ticket, but if you wanted to book just the one-way ticket it would cost you 50% more, despite the fact that you're taking half the flight.

It's no coincidence that I picked a premium cabin example to demonstrate this pricing discrepancy. One of the main reasons that one-way tickets can be so expensive is because they're often purchased by business travelers who have rigid date/time requirements and are less sensitive to price. If they need to get somewhere for a meeting, they're going to book whatever flight does that, and their company will foot the bill. Of course there are plenty of reasons non-business travelers might book a one-way ticket as well, such as an unexpected accident/illness/emergency in the family, but in this case, time is also the primary concern, and you're likely to see customers who are less sensitive to price.

Obviously the exact pricing will vary depending on the date/route/airline you choose to fly with, but in my experience you generally see this outrageous one-way pricing much more on long, international routes than on domestic routes. It's also more common in premium cabins, though it does appear for economy flights as well. In the Lufthansa example above, a round-trip economy ticket on the same dates would have cost $1,700 vs. $3,000 for a one-way economy flight.

So what should you do about this? Well, if you're booking cash fares, you (or your company) might be able to save some serious money by booking round-trips instead of one-ways. Even if you don't know the exact date on which you'll be returning, you might be better off booking a round-trip and paying a change fee once your return plans are finalized instead of booking two very expensive one-ways.

This pricing discrepancy is something you should also pay careful attention to if you're redeeming points and miles for free flights. Before you spend your miles, you should look at TPG's monthly valuations and calculate how much value you're getting from your redemption. While there's a debate in the award travel community about how exactly to calculate this number, let's focus (for today) on the simple approach: looking at the exact flight you're booking and dividing its price by the number of points or miles you're redeeming.

Every single award ticket I've ever booked has been a one-way award, as it gives me more flexibility to look for award space on different airlines and in different cabins. But that means that the prices I'm using to calculate my redemption values are incredibly inflated. Let's take an extreme example to make this point: Cathay Pacific first class. While there are a number of different ways to book this award, your best value is typically going to come from redeeming 70,000 Alaska Mileage Plan miles.

On most days, you'll find one-way first class tickets between New York-JFK and Hong Kong (HKG) selling for $18,000, giving you an approximate redemption value of 25 cents per Alaska mile, or more than 13 times TPG's valuations.

However, a round-trip flight on this route is typically in the neighborhood of $30,000, so redeeming 140,000 Alaska miles for a first class award to and from Hong Kong would drop your redemption value to 21 cents.

So which should you use for your one-way redemption? The inflated one-way price? Half of the round-trip price? Neither?

Ultimately that's a decision you'll have to make for yourself, but the lesson here is that you shouldn't put too much weight on the cash price of the ticket, especially with one-way flights. Instead you should focus more on the quality of the experience you're getting. When I took a one-way, $16,000 first class flight on ANA, I wasn't bragging to my friends about the price of the ticket. I was telling them all about the top-rate food and service, the endless Krug champagne and the incredible privacy of the seats.

Airfare pricing is a complex beast. While there are some strategies you can employ and tools you can utilize to find cheap tickets, there generally isn't a way to get around disparities between one-way and round-trip pricing, and even this won't exist on every airline and on every route. You should also keep this in the back of your mind when you're looking at an award ticket and trying to decide whether to pay with cash or points, as the variation between one-way and round-trip pricing can really impact the way you do your math.

Thanks for the question, Mona, and if you’re a TPG reader who’d like us to answer a question of your own, tweet us at @thepointsguy, message us on Facebook or email us at info@thepointsguy.com.