Norse Atlantic builds feeder network on both sides of the Atlantic 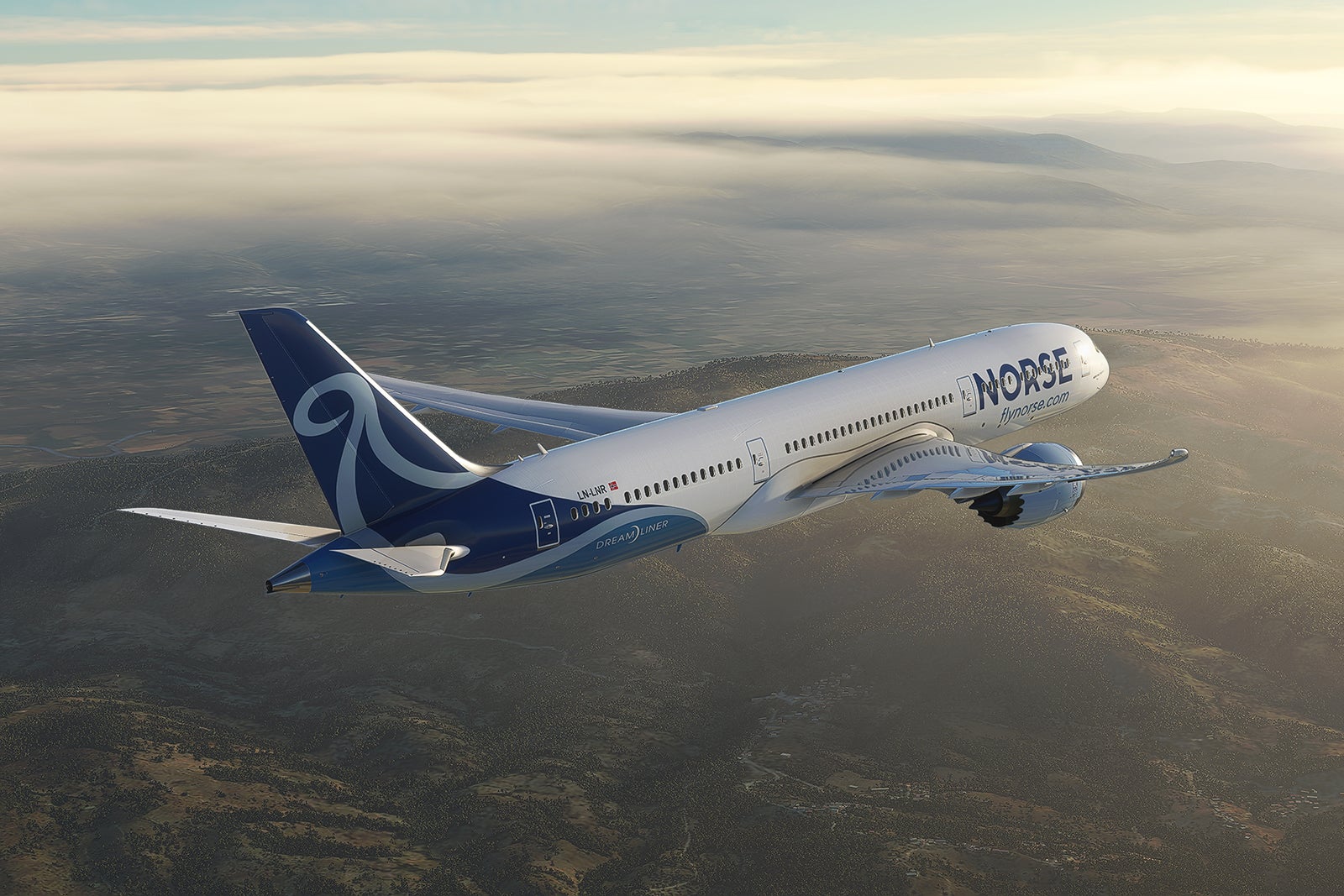 It didn't take long for yet another Nordic airline to fill the gap left in the transatlantic market by Norwegian Air's withdrawal from the long-haul business in early 2021.

Just as Norwegian’s management team opted at the time to retrench back to the airline’s core European markets and get rid of its entire Dreamliner fleet, others spotted an opportunity.

The new Oslo-based long-haul carrier Norse Atlantic Airways, which started flying in June of this year has been rolling out services to several US destinations during the summer. Norse Atlantic, is led by Bjorn Tore Larsen and counts among its board members and minority shareholders the former CEO of Norwegian, Bjorn Kjos (who stepped down from his executive role at Norwegian back in 2019).

Although not affiliated with Norwegian, the new carrier presents many similarities with the latter’s now-discontinued long-haul operation. It’s not just the practically identical business model, but the fact it even took in some of the Boeing 787s that had previously flown for Norwegian, just that this time they are painted blue instead of red!

Will Norse atlantic succeed this time where so many others have failed before?

One of the major challenges entrants to the long-haul market face is how to use larger planes without having the same feeder network many legacy airlines rely on. The mostly point-to-point business model the majority of low-cost carriers have is often a limiting factor. Unless fares are significantly lower than other available options, most passengers are unwilling to face the risks and inconveniences of using different low-cost flights for connections.

But this is where Norse Atlantic differs. The Oslo-based carrier recently announced an agreement with three different low-cost carriers — one in the U.S. and two in Europe — designed to help feed each other's networks. With this arrangement, travelers will now be able to book transatlantic journeys that combine a Norse long-haul flight with short-haul flights either in the U.S. or Europe on Spirit Airlines, Easyjet or Norwegian Air all in one go via a dedicated website.

At each of Norse’s transatlantic gateways, including places like London and New York City, passengers will find an array of options for connecting to their final destination. While passengers will still need to pass through customs, collect luggage and check in again before their next flight, Norse aims to minimize any concerns over missing flights by only offering connections with at least two-and-a-half hours of time between flights.

Is this service helpful?

Despite the potential issues that can come up for passengers with connections, Norse Atlantic's new service comes with a key advantage.

Because travelers can book their whole itinerary through the carrier (or alternatively, through the Worldwide by Easyjet website, where it is also available), they will not be left out in the cold if they miss their connection. Passengers who miss a connection will be rebooked on the next available flight and offered accommodations if their new flight requires an overnight stay.

This customer service component of the experience is provided by Dohop, an Icelandic firm that has also developed a software platform that links the booking systems of all the airlines involved in this partnership.

Dohop is also taking care of any issues that arise with customers on behalf of the airlines by communicating with them through various channels, including email, phone and messenger apps.

What about loyalty programs?

Although Norse Atlantic doesn’t have its own loyalty program or any plans to create one soon, the carrier's new partnership has created an opportunity for passengers to earn Free Spirit points or Norwegian Reward CashPoints if part of the itinerary is on either airline.

Know, though, that you won’t be able to enter your loyalty program details when you book on Norse’s connections site. You'll need to wait until the booking is confirmed and then go to the website of the airline that you want to earn points with to add membership details to your itinerary.

What can travelers expect in the future?

One key question that remains to be answered is what will happen to this arrangement now that JetBlue has announced plans to acquire Spirit. After all, Norse’s partnership with Spirit almost coincided with JetBlue’s acquisition announcement, making it natural to wonder what the news will mean for the newly formed arrangement.

However, it's simply too early to tell.

Sources at Spirit declined to comment about this particular matter beyond stating that Spirit and JetBlue "continue to be vigorous competitors and will operate as completely separate companies until the regulatory review process concludes.”

It’s a different story on the other side of the Atlantic, where Norwegian is recovering from its recent downsizing and catching steam again.

Assuming that Norwegian stays in the short-haul market and Norse does the same in the long-haul sector, the result could be a situation that closely resembles what the previous iteration of Norwegian used to be, just with two separate airlines instead of one.

Featured image by (Photo courtesy of Norse Airlines)
Editorial disclaimer: Opinions expressed here are the author’s alone, not those of any bank, credit card issuer, airline or hotel chain, and have not been reviewed, approved or otherwise endorsed by any of these entities.