Why I Don’t Set up Autopay on My Credit Cards 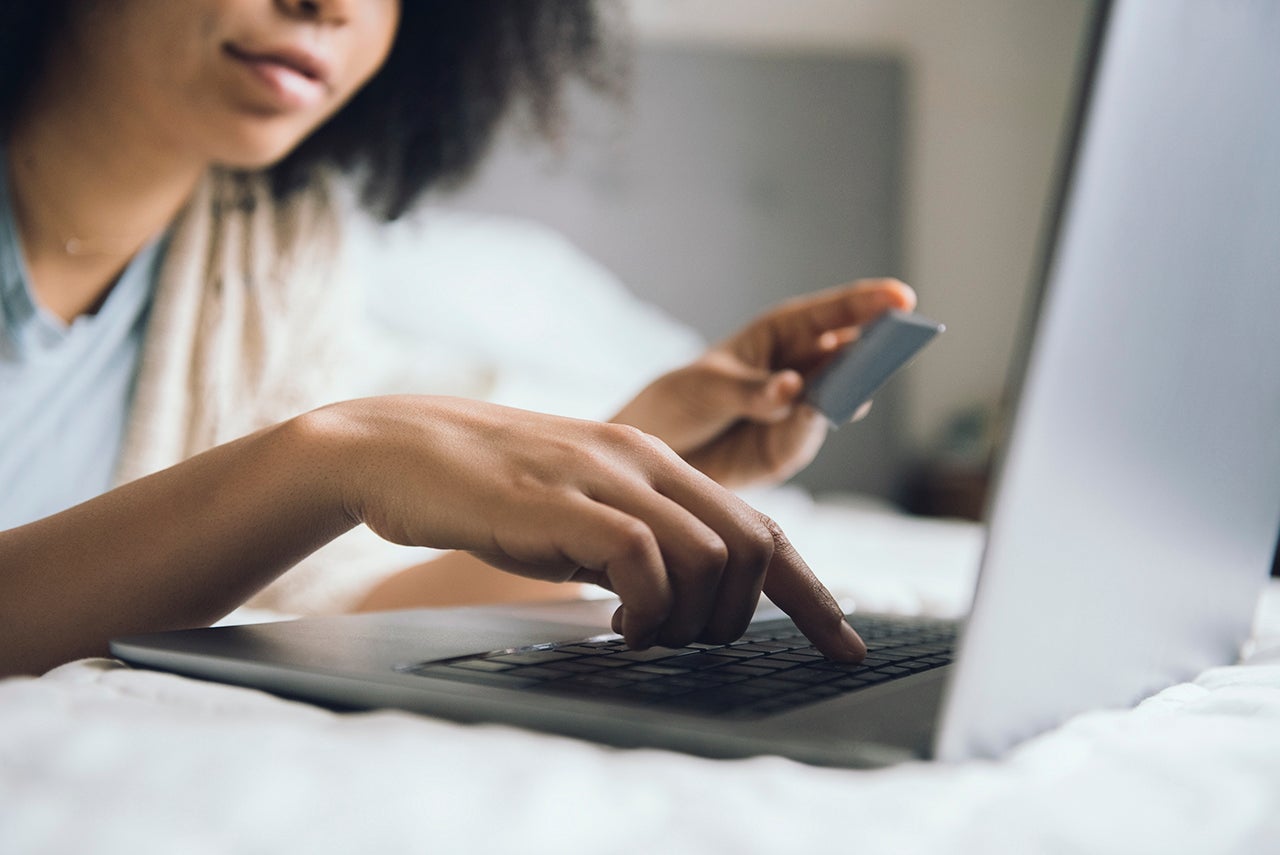 Why I Don’t Set up Autopay on My Credit Cards
This post contains references to products from one or more of our advertisers. We may receive compensation when you click on links to those products. Terms apply to the offers listed on this page. For an explanation of our Advertising Policy, visit this page.

I have a lot of credit cards — by last count, my "number" was somewhere in the ballpark of 40, but I've since closed a few, including The Blue Business®️ Plus Credit Card from American Express, and added several more, such as the Bank of America® Premium Rewards® credit card. As you can imagine, I have an awful lot to keep track of each month.

I'm an obvious candidate for AutoPay — always staying on top of due dates with a handful of issuers is no easy feat — but despite my beefy roster of accounts, I still comb through my statements transaction by transaction. I'm a stickler when it comes to accounting, and I often come across discrepancies — a $5 charge for a water bottle I never actually took from a hotel, or post-checkout Wi-Fi charges that shouldn't apply to an elite. With AutoPay set up, I'd likely miss some of those unexpected charges — we're only talking about a few dollars here and there, but it does add up.

There's another important reason I like to check my statements before paying a bill, though: fraud. I've only experienced credit card fraud perhaps a half dozen times in my 14+ years as a primary cardholder, but most of the time it was up to me to catch unauthorized usage. I've never encountered fraud nearly as pervasive as what I came across this month on my Chase Sapphire Reserve, though.

As I explained on Twitter, I spotted 38 fraudulent transactions on my Chase Sapphire Reserve card. All were for small transactions made in person in Mexico — ranging from 5 cents to $10.43 — with a handful of small charges at gas stations in the state of Veracruz. Two 5-cent transactions actually hit my June statement, which I paid in full — had it not been for the continued usage, I would have missed the fraud entirely.

Now, the good news is that as a cardholder, I'm not responsible for any unauthorized transactions. I called the number on the back of my Reserve card and was transferred to a fraud specialist, who ordered a replacement card and credited me for the fraudulent charges right away.

Since there were so many to deal with, she simply flagged all of the transactions in Mexico as fraudulent. After all, I've never traveled there with my Sapphire Reserve, and I don't have any authorized users on my account. Except for one reason or another, the agent flagged my legitimate charges in Norway as well, and even a car rental in San Francisco from this past weekend. In total, that resulted in more than a $1,000 in legitimate swipes being reimbursed, but Chase was more than happy to add those transactions back on my account once I pointed out the discrepancy.

Ultimately, this experience validates my decision to leave AutoPay off for all of my accounts. I log in to each bank's website roughly every other week, instead, and always pay my current balance in full. As a result, I've never had to pay a late fee or even a cent in interest charges in my 14 years as a primary account holder. Logging in to each website or app is a pain, sure, but it's let me catch fraud far more quickly than I otherwise would, not to mention the unexpected charges — primarily from hotels — that I've avoided in the meantime.