Already open to US travelers, New Zealand has more reopening plans for summer

Articles
Sean Cudahy is a reporter covering general assignment news on travel, aviation and points and miles. He joined the TPG team in 2022 after nearly eight years as a local television news reporter.
Follow
May 12, 2022
•
6 min read 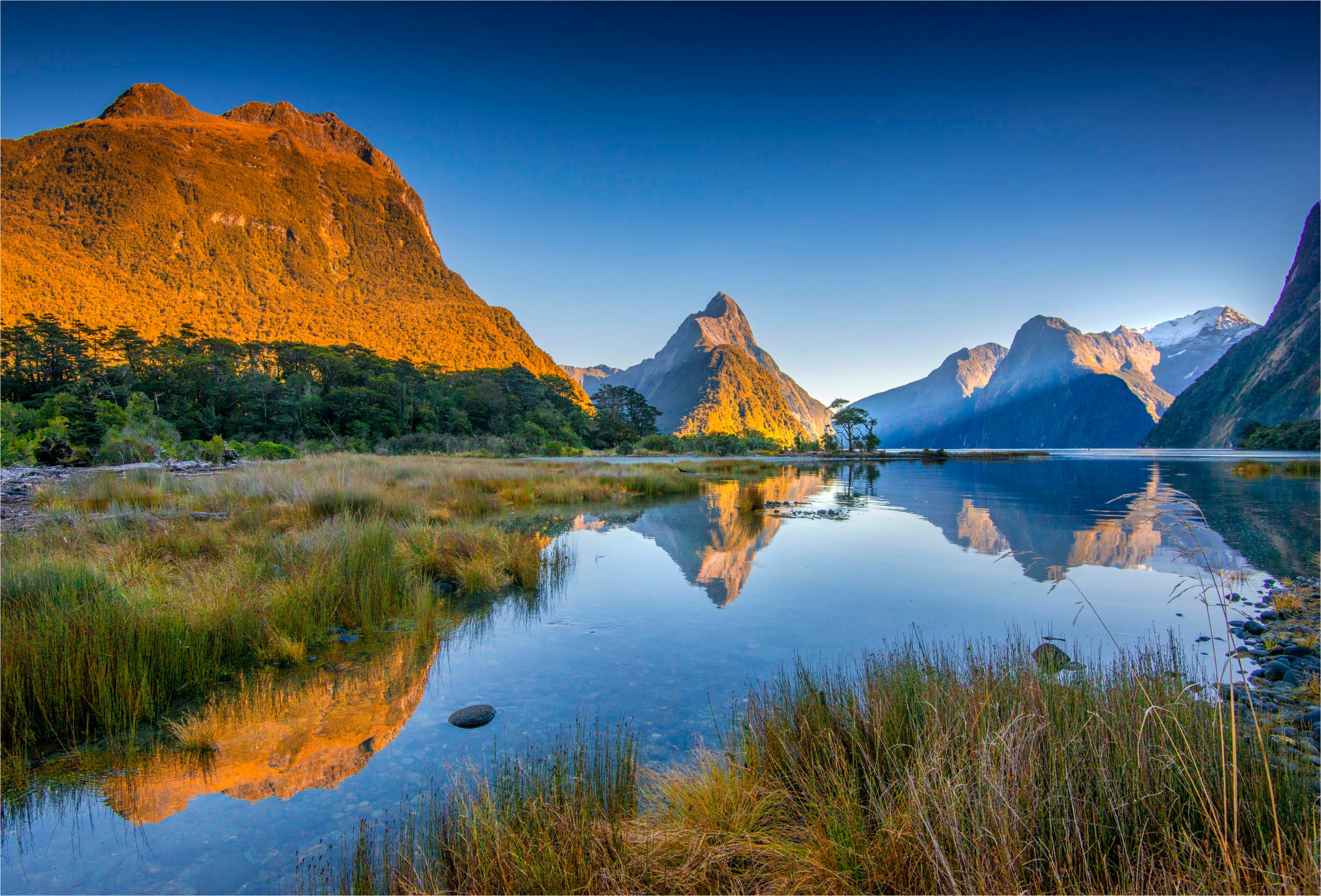 Editor’s note: This is post has been updated with new information.

After spending the last two-plus years in virtual isolation from the rest of the world, New Zealand is once again open to travelers from the U.S. and numerous other countries. The country announced plans this week to reopen to the entire world earlier than expected — within the next couple of months.

Home to some of the world’s most stringent COVID-19 protocols during the pandemic, New Zealand sealed off its borders with practically ironclad entry restrictions. While the move kept the virus from running rampant in the country during a good portion of the pandemic, it also was devastating for New Zealand’s tourism sector.

Earlier this spring, though, the reopening began. After welcoming vaccinated Australian visitors, New Zealand took a major step at the start of May by allowing entry of vaccinated visitors traveling from visa-waiver countries, including the U.S.

While the COVID-19 entry requirements remained strict, it was still exciting to see some tourists booking trips to a country that is – for many – a bucket list destination.

This week, New Zealand Prime Minister Jacinda Ardern announced the country will open up further this summer. Beginning July 31, New Zealand’s borders will open to the rest of the world – months earlier than expected. With this change, the government will also simplify some of its immigration procedures, particularly for workers, because New Zealand businesses have found skilled labor to be a “major constraint” as the country reopens, Ardern said.

Related: How to get to (and stay in) New Zealand on points and miles

The impact of the two-year border closure and the staffing challenges amid reopening appeared to be front of mind as Ardern announced the summer measures this week. She noted the measures are intended “to address the immediate skill shortages in New Zealand and speed up the economic recovery from COVID-19.”

New Zealand health officials did not announce any changes to its strict health restrictions like vaccination and testing, so if you’re planning or preparing to travel to the country, anticipate that you’ll have to follow the protocols.

In order to travel to New Zealand, you’ll have to fill out a Traveller Declaration, which is the country’s online portal for sharing personal information and health data.

The screenshot below shows some of the information you’ll want to have handy as you fill out the form. The data includes your passport information, emergency contact and flight details as well as pandemic-era provisions like your testing, vaccination and recent travel history.

In order to travel to New Zealand at this point, you must be fully vaccinated.

As you head to New Zealand, you’ll have to go through a series of three different tests. The first test is a predeparture test.

Again, you’ll upload your results as part of the Traveller Declaration form online.

Upon arrival in New Zealand, you’ll be given a “welcome pack” after going through customs. This pack will include two rapid antigen tests for you to take during your first few days in the country.

New Zealand health officials will require you to report the results, even if they’re negative.

Since it was a moot point over the last couple years, tourists may have forgotten that several months prior to the COVID-19 pandemic, New Zealand became the latest country to implement a sort of "tourist tax," which the country calls its International Visitor Conservation and Tourism Levy.

Under the levy, visitors from most other countries will have to pay 35 New Zealand dollars (about $24) to enter.

It’s important to note that the country’s top tourism official spoke earlier this year about the likelihood that officials will raise that fee in the future.

So, if you’re planning travel to New Zealand a few months or a year down the road, expect a potential increase in cost.

Keep in mind, though, that the agency ranks many of the world’s most populous countries at Level 3, including virtually all of Europe as well as the U.S.

Related: My dream trip to New Zealand on points and miles

Closed off for most of the last two years, New Zealand is continuing on its reopening trajectory. After taking a major step forward this month by allowing travelers in from visa-waiver countries like the U.S., the country is planning to open its borders to the rest of the world by midsummer.

As you plan to travel, keep a close eye on the country’s COVID-19 protocols, including the specifics of its testing protocols, since New Zealand continues to operate under a strict, three-test series.

At the same time, tourists who have long hoped to make it to New Zealand can celebrate the fact that travel to one of the world’s most beautiful countries is back.