Articles
Summer Hull , aka Mommy Points, ran the Mommy Points site for families who want to travel more for less using miles and points for seven years. She now heads up a variety of special projects at TPG when she isn't exploring the world with her own two girls.
Follow
June 14, 2018
•
3 min read 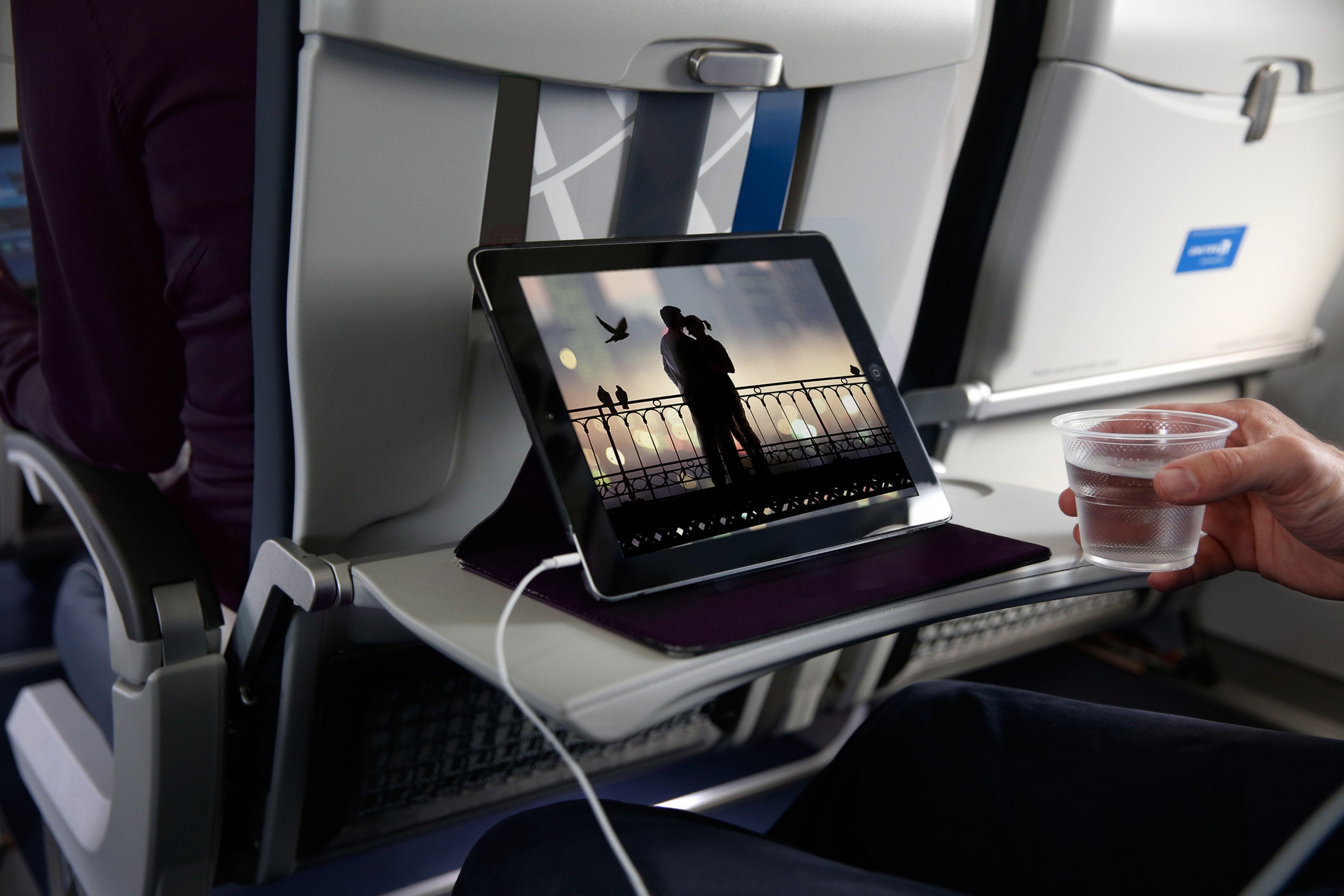 New United Explorer Card Perks: Save on United WiFi and More
This post contains references to products from one or more of our advertisers. We may receive compensation when you click on links to those products. Terms apply to the offers listed on this page. For an explanation of our Advertising Policy, visit this page.

On June 1, 2018, the United Explorer Card revamped its benefits line-up quite a bit. It now offers 2x miles per dollar spent not just on United purchases, but also at restaurants and on charges paid directly to hotels. The card also offers up to a $100 Global Entry or TSA PreCheck reimbursement every four years. On the flip side, they eliminated the bonus of 10,000 miles if you spend $25,000 per calendar year, as well as price and return protections.

Many of us may already have credit cards that give us 2x miles or better at hotels and restaurants, as well as cards that provide a $100 Global Entry or TSA credit. What I really like the most about the new United Explorer Card's benefits line-up is the 25% statement credit it now provides on United in-flight purchases.

Effective a couple weeks ago on June 1, whenever you use your United Explorer Card to purchase in-flight United WiFi, snacks, or drinks, 25% of that amount comes back to you in the form of a statement credit on your card within 24 hours.

Other co-branded airline cards have similar offerings, but this is the first time we have seen something like this from United. United is my family's most frequently utilized airline, so being able to save 25% when we purchase WiFi is a true savings since that is a relatively frequent purchase for us. Saving 25% on the occasional Bistro on Board cheeseburger or snack box isn't a bad deal either. You will also earn 2x miles on those United in-flight purchases when paying with the United credit card.

There is one important catch to be aware of before you swipe your co-branded United credit card on your next United or United Express flight and expect to save 25% in the form of a statement credit. As of right now, this new 25% statement credit perk only applies to the $95 per year United Explorer Card and not the $450 per year United Club Card. The information for the United Club card has been collected independently by The Points Guy. The card details on this page have not been reviewed or provided by the card issuer.

To be certain that this perk didn't extend to the United Club Card, I purchased United in-flight WiFi with my own United Club Card over the weekend. The $11.99 charge for WiFi posted, as did the 2x miles per dollar earned, but there was no 25% statement credit. I didn't expect that there would be, but it is always worth a try.