Exciting New Airline Routes for April 2018 and Beyond

Articles
Kaeli Conforti is a digital nomad and has been backpacking solo around Southeast Asia, Australia and New Zealand since January 2018. She loves inspiring others to travel the world and create their own adventures.
Follow
April 30, 2018
•
18 min read 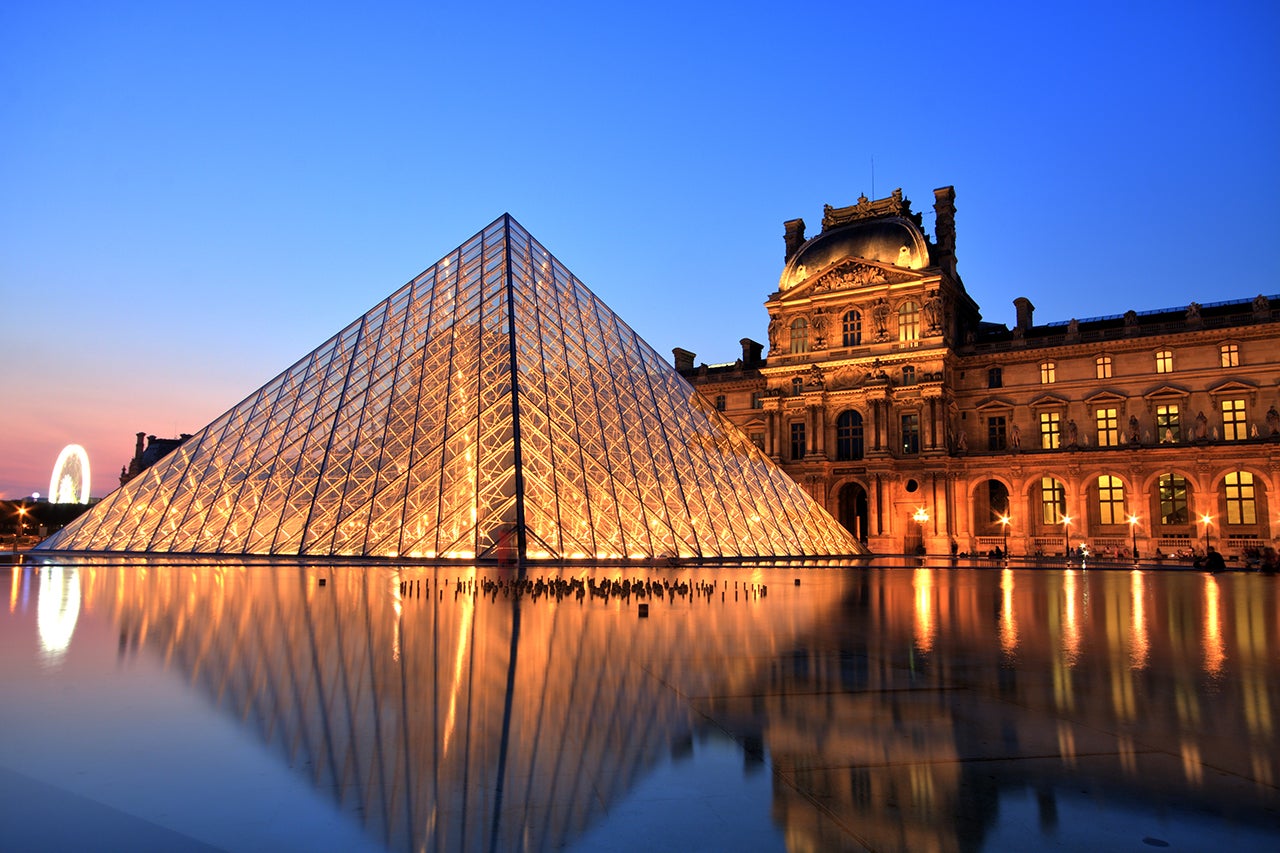 Exciting New Airline Routes for April 2018 and Beyond
This post contains references to products from one or more of our advertisers. We may receive compensation when you click on links to those products. Terms apply to the offers listed on this page. For an explanation of our Advertising Policy, visit this page.

Airlines around the world launch and announce dozens of new flight routes and service changes every month. Today, we’ll share just a few of the latest flights that have taken to the skies this month, or will in the near future. Keep in mind that exact flight details (like schedules and aircraft, among other things) may change.

Details — Earlier this month, American Airlines added six new routes to its network, with flights connecting New York (JFK) with Philadelphia (PHL) six times per day and New York (LGA) and Portland, Maine (PWM) twice a day — note that the equipment flown for both routes varies. Daily service between Dallas/Fort Worth (DFW) and Oakland (OAK) with the carrier's A320, Washington Reagan (DCA) and Little Rock (LIT) on the Embraer 175, Phoenix (PHX) and Oklahoma City (OKC) and Phoenix and Amarillo (AMA) — both being operated by CRJ-900 aircraft — are all welcome additions.

Details — If you already think Paris is one of the most beautiful cities in the world, imagine seeing it all decked out in springtime flowers. As of April 9, Norwegian is offering nonstop flights from Denver (DEN) to Paris (CDG) with its 787-9, making it easier and more affordable for folks in Colorado and the Southwest to reach the City of Light.

Schedule (2x per week on Monday and Friday):

Details — It's been an interesting month for Southwest to say the least, with a tragic fatality due to engine failure, a diversion after dealing with terrifying turbulence and an emergency landing brought on by a bird strike. The airline has since vowed to inspect the engines of its 737s and despite all that, managed to launch a bunch of new domestic routes this month, including service from San Jose (SJC), San Francisco (SFO), Oakland (OAK), Sacramento (SMF) and San Diego (SAN) to various cities across the Midwest, Southwest and East Coast. As always, the flights will be operated by the carrier's Boeing 737 aircraft.

6x per week, every day but Saturday...

...with a slight deviation on Sunday:

1x per week on Sunday:

Details — Now through June 4, passengers in the Midwest can hop a 737 from Minneapolis-St. Paul (MSP) to Myrtle Beach (MYR) in sunny South Carolina thanks to Sun Country's seasonal service, which officially began on April 6. Also making its way back to Myrtle Beach on April 5 for the first time since 2016 is regional operator Elite Airways, now offering nonstop service aboard its CRJ-200 aircraft from Albany (ALB) on Sunday and nonstop flights twice a week on Sunday and Thursday from Westchester County (HPN).

Sun Country (2x per week on Monday and Friday):

2x per week on Sunday and Thursday:

Details — Earlier this month, Frontier Airlines launched a whopping 56 new routes, among them two daily flights from New York's Long Island MacArthur Airport (ISP) to San Juan (SJU) and Chicago (ORD). All flights will be operated by a mix of the carrier's A319, A320 and A321 aircraft.

Details — Last month, we told you how everyone's favorite low-cost carrier, Norwegian, was doubling its service from New York's Stewart International Airport (SWF) to Dublin (DUB) later this year. Now we've learned that as of October 28, the carrier will be adding an additional daily flight from Providence (PVD) to Dublin, as well as daily service from SWF to Shannon (SNN) and Edinburgh (EDI), to its winter schedule.

Southwest to Start Flying Between Baltimore and Cancun

Details — Great news for anyone in the Baltimore/DC area who's looking to plan a beach getaway: Starting August 7, Southwest will offer nonstop service aboard its 737 MAX 8 from Baltimore (BWI) to Cancun (CUN), making Mexico's gorgeous white-sand beaches closer than ever. It also means you'll be there in time to swim with the whale sharks, which can usually be found in waters off this part of Mexico until mid-September.

Note that there’s a second already-existing flight on Saturday:

Details — Traveling between the West Coast cities of Seattle (SEA) and San Jose (SJC) and New York City (JFK) is about to get easier. As of July 6, Alaska Airlines will offer more transcon service, including a third daily flight between SEA and JFK. Both new routes will be operated by the carrier's A320 aircraft.

Delta to Launch More Flights Between the US and Europe

Details — On March 30, Delta launched a new route from Orlando (MCO) to Amsterdam (AMS), https://creditcards.chase.com/balance-transfer-credit-cardssetting the stage for the carrier's April announcement of additional routes between the US and Europe coming later this year. You can expect daily service from Indianapolis (IND) to Paris (CDG) aboard Delta's 767-300ER as of May 24 and flights from New York (JFK) to Lisbon (LIS) five times a week on Sunday, Monday, Thursday, Friday and Saturday aboard the carrier's 757 starting October 27. A nonstop flight between Los Angeles (LAX) and Paris (CDG) will operate three times per week on Tuesday, Thursday and Saturday, while service from LAX to AMS will run four times a week on Sunday, Monday, Wednesday and Friday, with both routes being operated by the carrier's A330 aircraft.

Orlando to Amsterdam (daily as of March 30, with some variations):